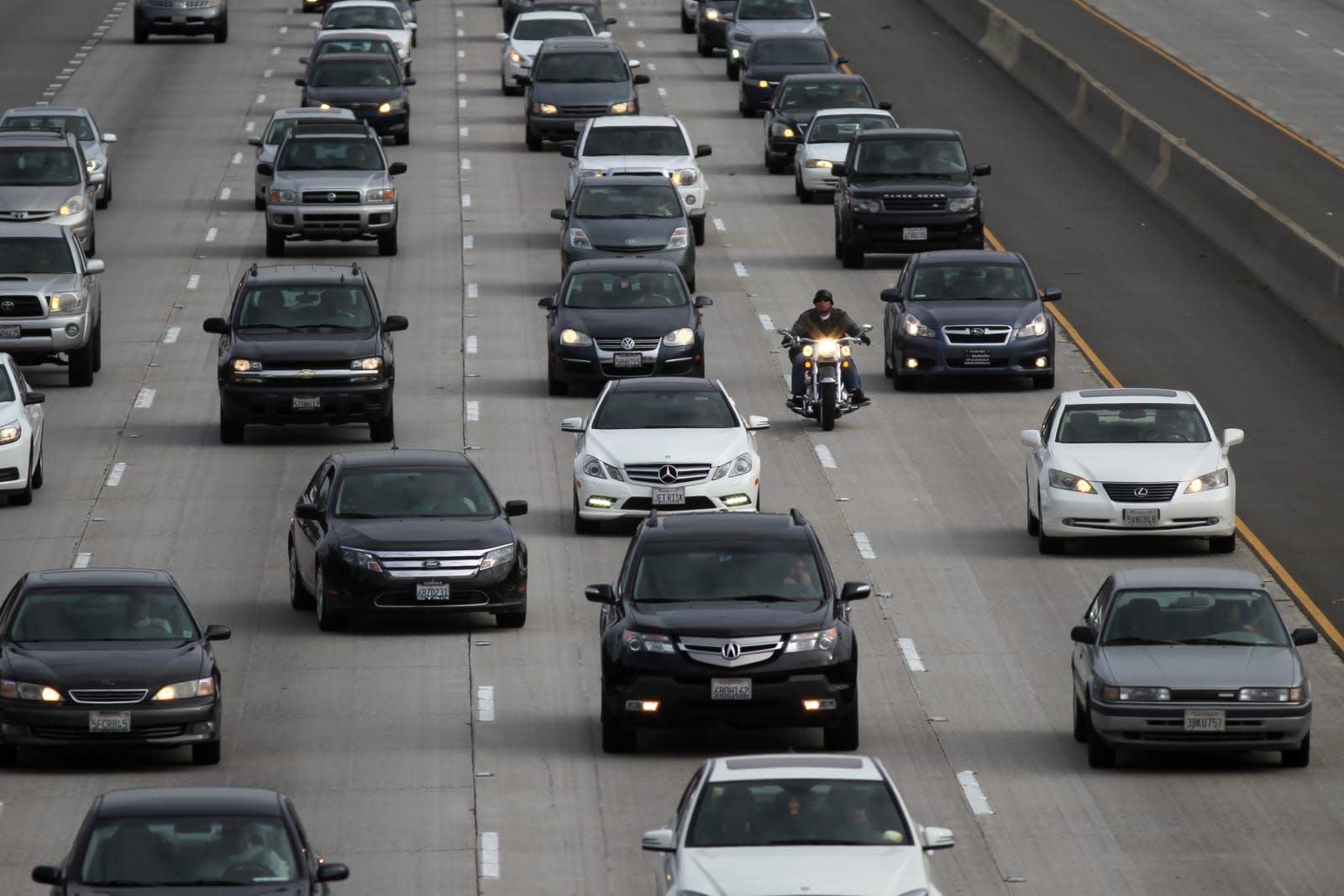 The Trump administration isn't deterred by legal attempts to preserve a once-planned increase in fuel efficiency penalties. The NHTSA has issued final rules freezing the fine at $5.50 for every tenth of a mile per gallon a new vehicle consumes above required standards, halting an Obama-era plan that would have gradually raised the penalty to $14. The NHTSA said it was just following Congress' desire to ensure the rate stayed at the statute's requirement.

Officials argued that the rule could save companies (and indirectly buyers) as much as $1 billion per year, echoing arguments from the car industry lobbying group Alliance of Automobile Manufacturers. It claimed the increased fines would create "significant economic harm."

Some states (including California and New York) and environmental advocacy groups beg to differ. They sued the NHTSA in 2017 for halting the penalty hike, and got support when a federal court blocked an attempt to delay the Obama-era implementation. They've pointed out that the fines haven't increased since 1997, when they grew just 50 cents -- the actual penalty to automakers is far less than it was two decades ago. Firms can sometimes afford to swallow the costs instead of improving their vehicles. Politicians and other critics have also noted that the perceived economic savings might be moot if gas-guzzling cars hurt air quality and worsen climate change.

The rules are in line with an administration that has regularly tried to protect fossil fuels. As with earlier regulations, though, they may have limited effect even if they survive legal scrutiny. Numerous car brands (including some of those in the Alliance) have committed to electrification of large parts of their lineups within the next few years, whether it's through hybrids or pure EVs. Fleet fuel economy is still going to increase in the near future, then, but the freeze could significantly reduce the incentive to accelerate that process.

In this article: donald trump, environment, fuel efficiency, gear, green, nhtsa, politics, regulation, tomorrow, transportation
All products recommended by Engadget are selected by our editorial team, independent of our parent company. Some of our stories include affiliate links. If you buy something through one of these links, we may earn an affiliate commission.