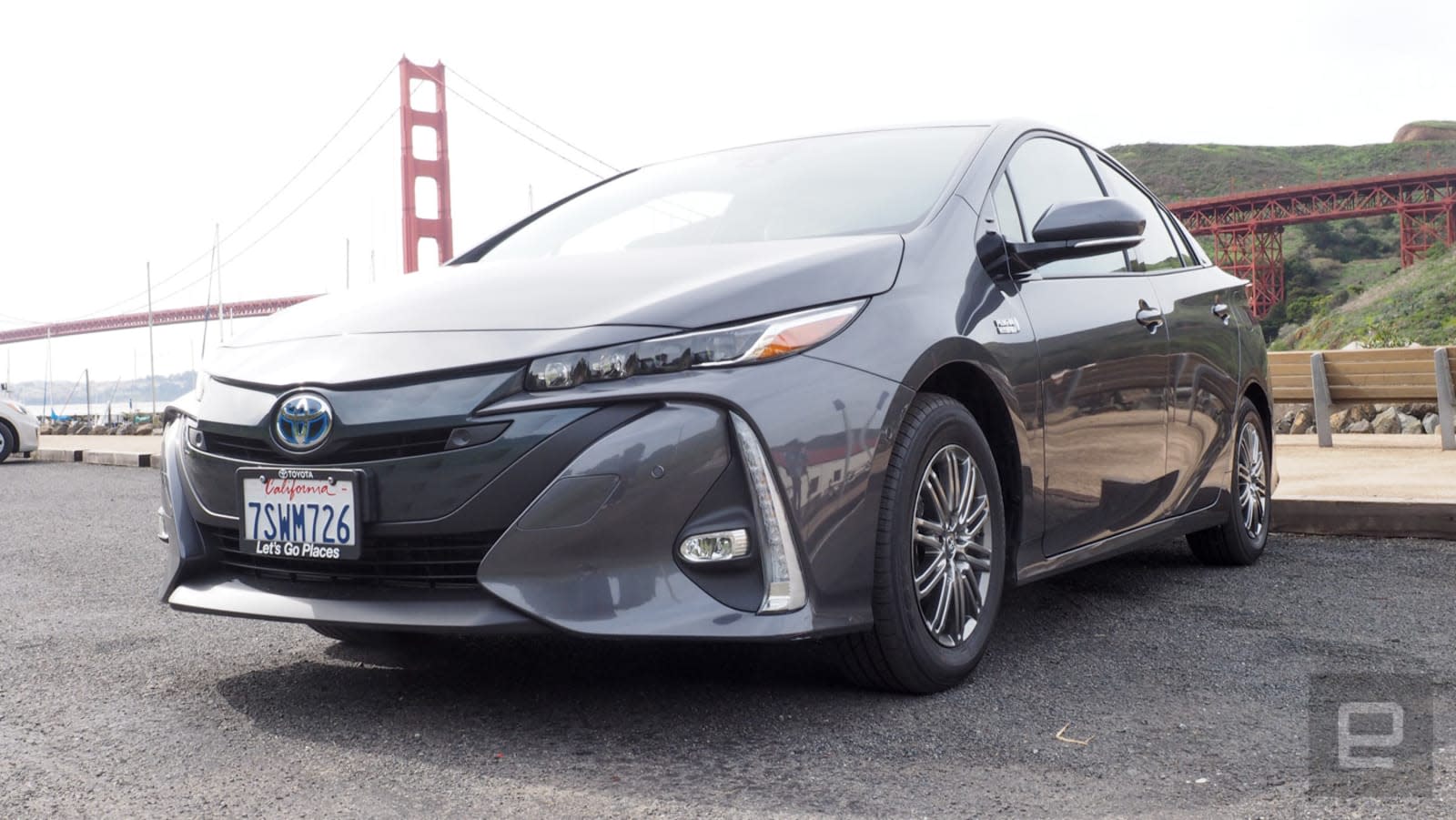 The Trump administration's efforts to undo car efficiency guidelines just hit a major obstacle. A federal court has blocked a White House attempt to delay the implementation of a rule toughening penalties for automakers that don't meet national fuel efficiency standards. The measure (which was supposed to take effect in July 2017) raises the penalty rate by $8.50 for every tenth of a mile per gallon beyond the minimum fuel standard. The hope, unsurprisingly, was to encourage brands to hit Corporate Average Fuel Economy (CAFE) targets through 2025, reducing CO2 emissions and saving drivers money.

It's not certain what if anything the White House can do next, although EPA chief Scott Pruitt has been pushing to relax the standards and reduce the ability of states to set stricter environmental protection policies. Companies could still be on the hook if they fell short of goals, but the chances of their falling short would be that much lower.

As it stands, the administration's attempt to roll back penalties may have come too late for both hesitant automakers and the fossil fuel industry. Many major car companies are ramping up their electric vehicle efforts to the point where they'll have many EV models on the road within the next few years. Average efficiency is likely to climb simply because fewer cars will be using fuel in the first place, and a gas-guzzling SUV may soon become more of a liability than an asset.