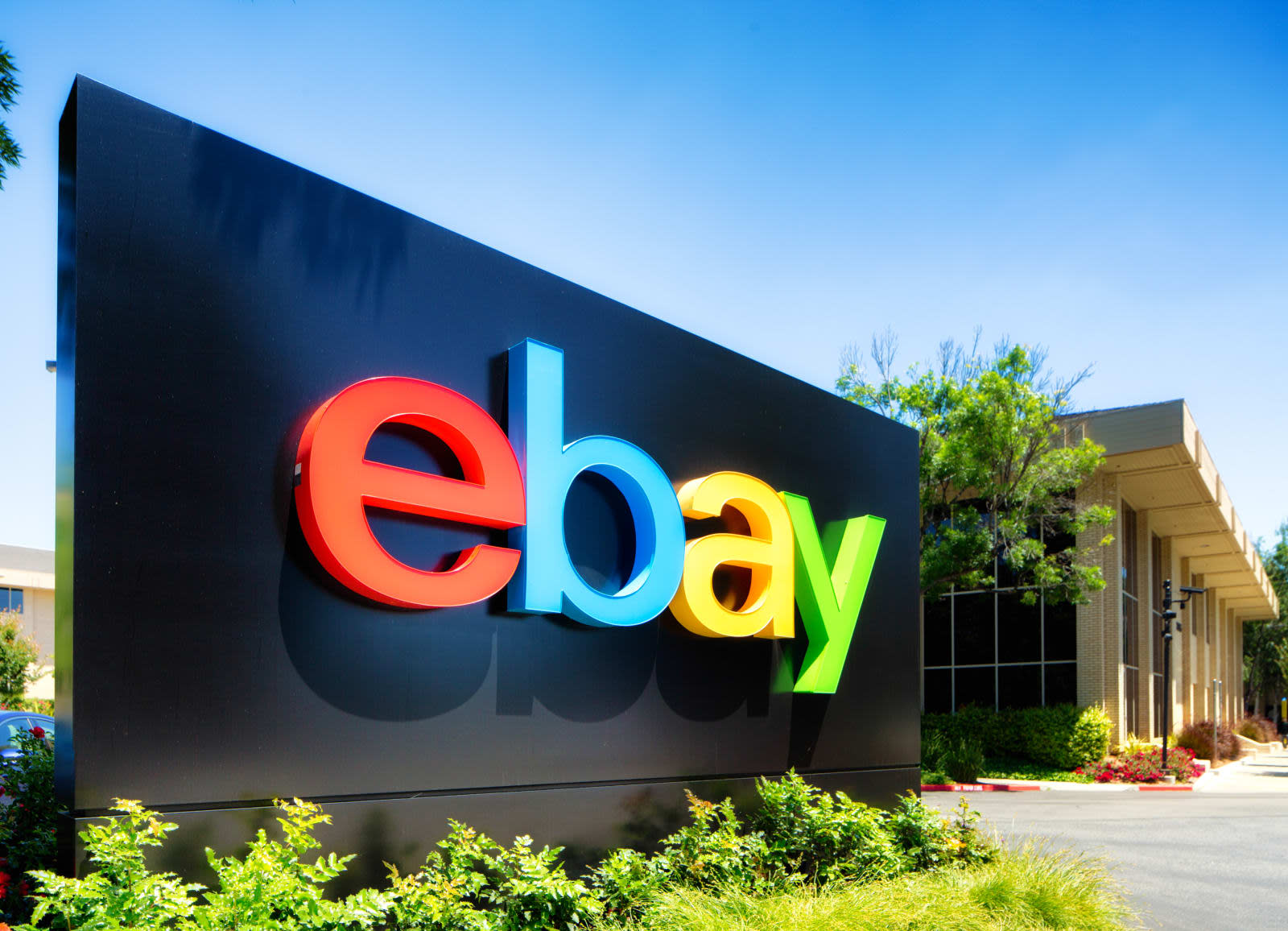 eBay doesn't want Amazon to get all of the spotlight during Prime Day 2019, and it's taking a dig at the glitch that interrupted the consumer holiday last year to offer a Crash Sale. If Amazon goes down, eBay will release a flood of "too-good-to-be-true" deals. But you don't have to wait around for an Amazon fail to score deals on eBay. Beginning at 8am PT today, eBay is offering savings like $2,000 off an LG OLED 65-inch 4K Smart TV.

Regardless of whether Amazon goes offline, some of the best tech deals include the following:

If you've been waiting to buy a smartwatch, now's your chance to get the Garmin Forerunner 35 GPS Sport Watch for 50 percent. You'll also find up to 50 percent off Samsung and Apple products, laptops under $399 and steep discounts on TV and audio products. If Amazon experiences a glitch that takes it offline, eBay will drop more deals, including additional discounts on gaming consoles and smart home tech. We wouldn't wish a crash on any site, but we will be keeping an eye on Amazon today.

UPDATE 7/15/19 10:15AM ET: This story has been updated to reflect that the discount on the Google Home Hub is now 54 percent. It was originally 64 percent off.

In this article: amazon, apple, business, crash sale, discount, ebay, galaxy s10, Game Pass, garmin forerunner, gear, google home hub, internet, LG OLED TV, prime day, prime day 2019, QuietComfort35, sale, samsung, thebuyersguide, xbox one s
All products recommended by Engadget are selected by our editorial team, independent of our parent company. Some of our stories include affiliate links. If you buy something through one of these links, we may earn an affiliate commission.