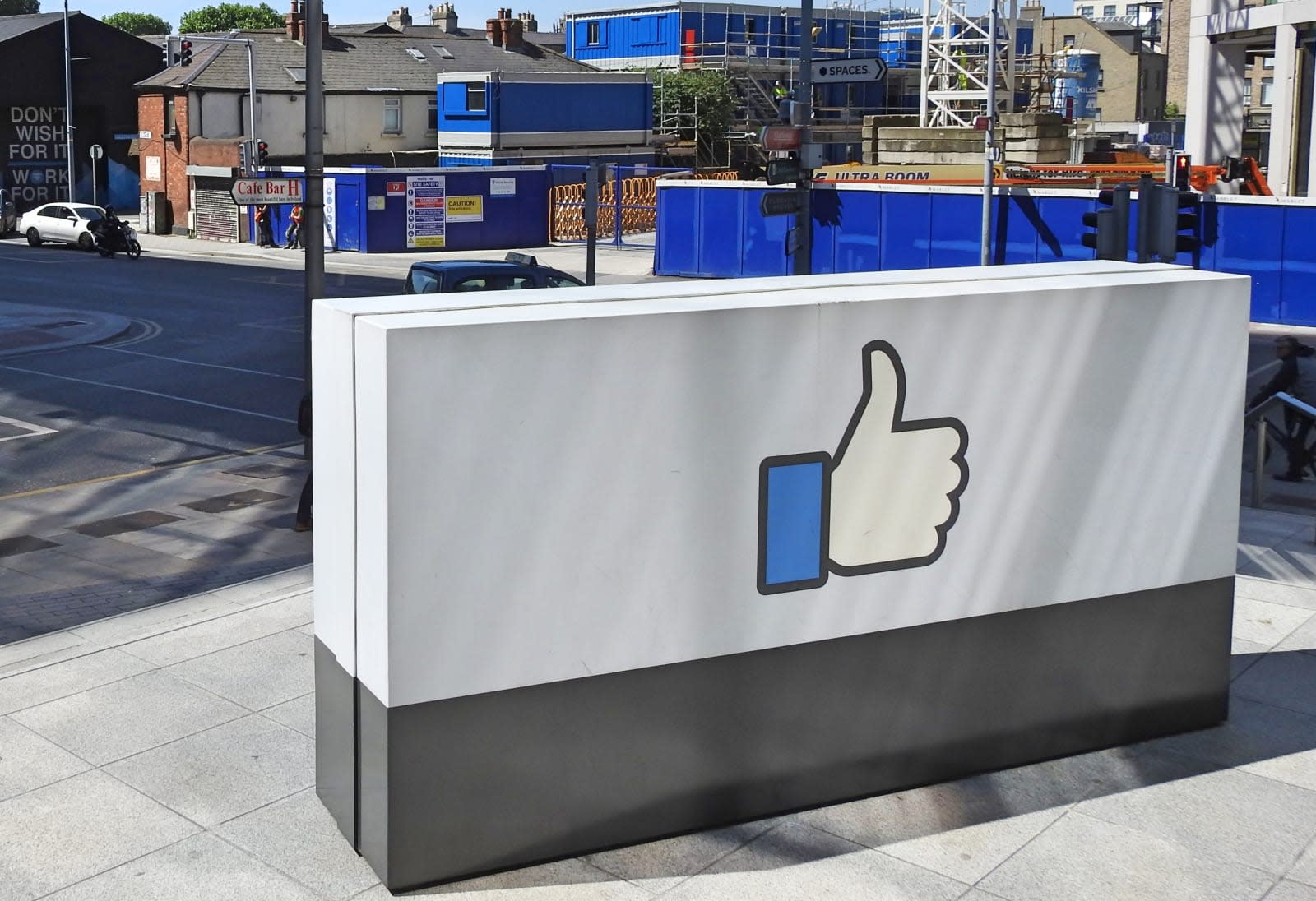 Now that we've moved to CA, I suppose it's a good time to share what I'm up to next! In two weeks, I'll be joining Facebook as a PM Director starting up a new initiative under the recently formed NPE team (https://t.co/HzK6Bjqzqx)

Toff left Vine in 2016 (about one year before it shut down for good) to join Google. There, he worked on VR projects and in Google's Area 120 incubator. He's also spent time working at YouTube. As The Verge notes, Toff's background could make him a natural fit for whatever new apps and experiences Facebook is hoping to roll out.

In this article: apps, business, experiences, facebook, gear, hire, internet, jason toff, mobile, new product experimentation, NPE team, tomorrow, vine
All products recommended by Engadget are selected by our editorial team, independent of our parent company. Some of our stories include affiliate links. If you buy something through one of these links, we may earn an affiliate commission.