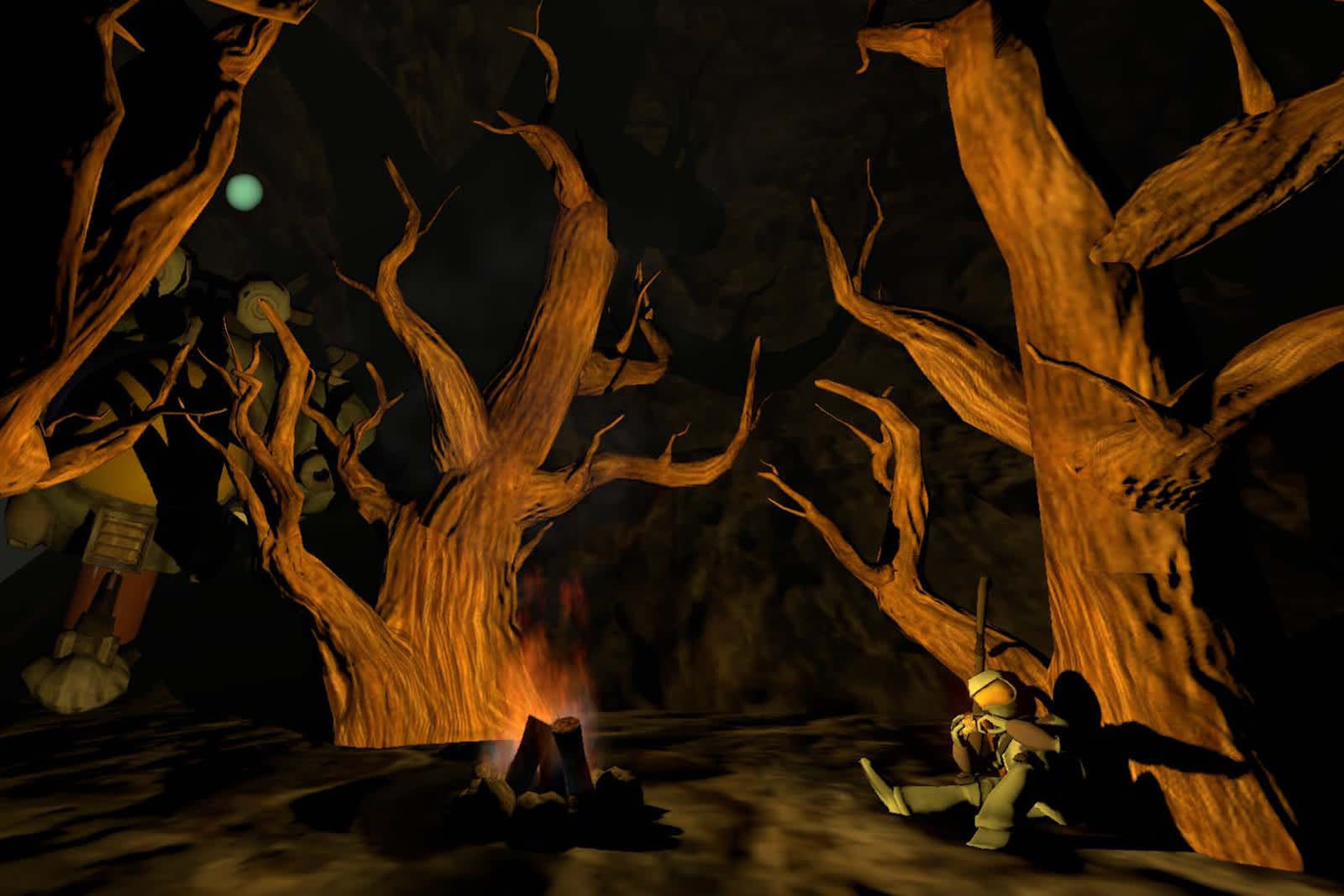 Video game projects may have found their stride in the crowdfunding world. According to ICO Partners, fewer games are being pitched on Kickstarter, but a greater percentage are reaching their goals. And the total amount raised by gaming campaigns is up year-over-year. While those are significant drops, the number of fully funded projects has remained fairly consistent. In the second half of 2014, 233 projects reached their funding goals, and 946 missed the mark. In the first half of this year, more projects (193) met their goals than they did in either half of 2018 or 2017. Only 485 missed the mark, and so far this year, campaigns have raised more than they have in any six-month stretch since 2015. There's no doubt that crowdfunding a video game is tough, and projects are often subject to delays and port cancelations. As we've seen with products like the Ouya gaming console, a successful crowdfunding campaign and product launch, doesn't always guarantee long-term success. There are plenty of challenges to navigate once a game is released. Of course, in some cases, projects meet their goals in a matter of hours and lead to high-profile collaborations. While plenty of video game campaigns have crashed and burned, more games are reaching their goals and people are still spending money to back them.

In this article: av, business, CrowdFunding, funding, fundraising, gaming, kickstarter, launch, projects, video games
All products recommended by Engadget are selected by our editorial team, independent of our parent company. Some of our stories include affiliate links. If you buy something through one of these links, we may earn an affiliate commission.