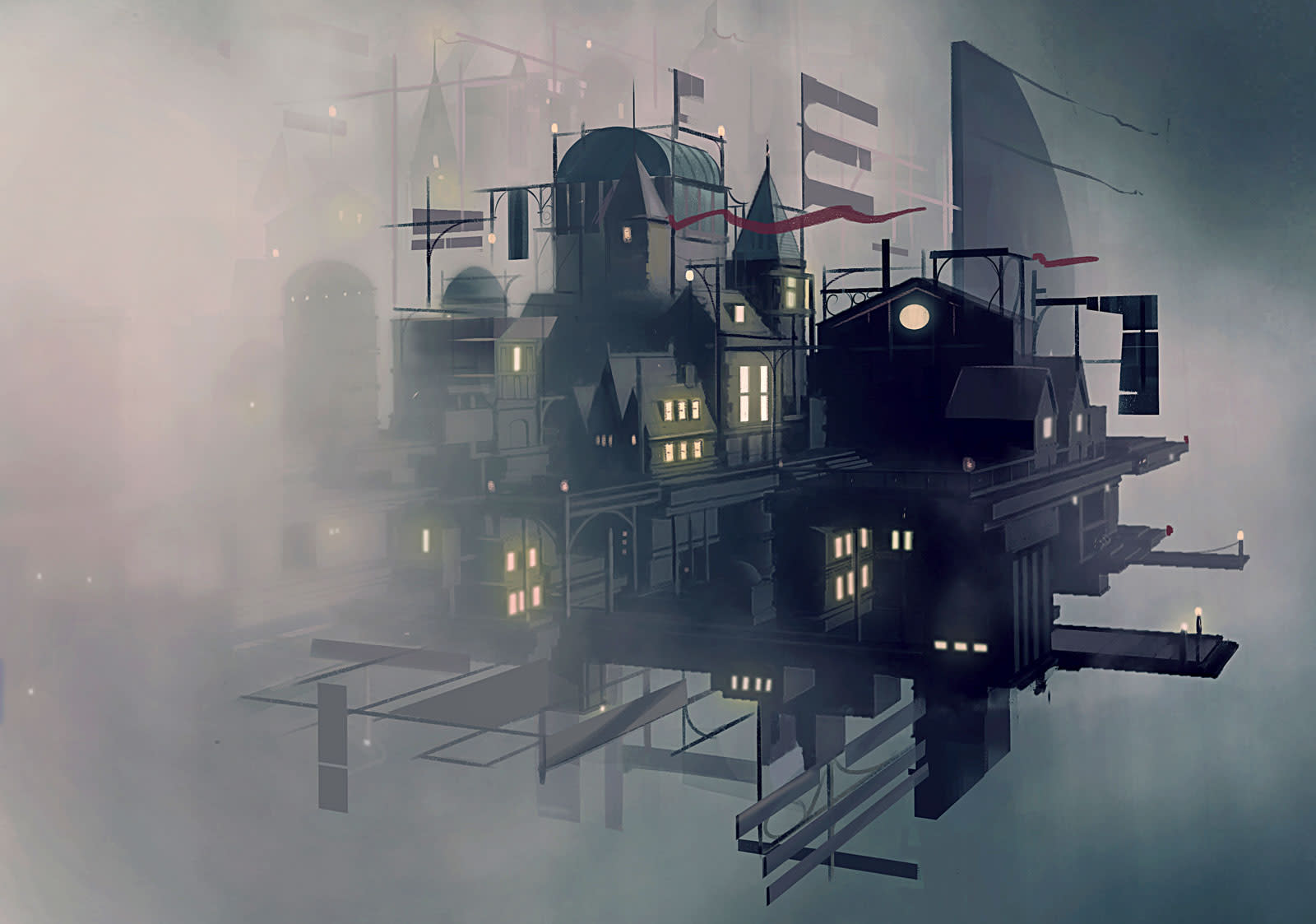 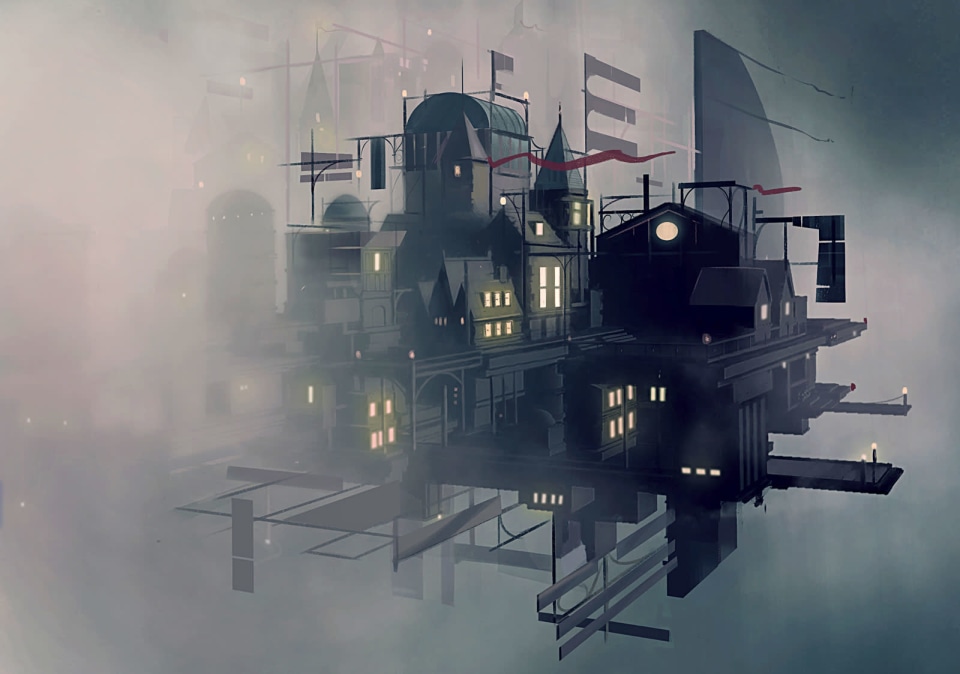 Getting a video game fully paid for on Kickstarter in under a day is remarkable. Four hours is nowhere near the 17-seconds it took the Pebble smartwatch to hit its goal, but crowdfunding sites are positively drowning in doomed gaming campaigns.

The story-based horror game from developer Failbetter Games will focus on the skies above the same Lovecraftian London where Fallen London and Sunless Sea were set.

Check out the slick video here.

Sunless Skies will see you in control of an airship, soaring through the clouds and navigating both eldritch obstacles and enemies, but also the ambition of your competitor captains. If the previous titles are any indication, this is a deeply-written game with tons of lore, plenty of plot twists and pretty slick rogue-like mechanics.

For example, if you die when navigating the dangerous, elder-horrors in the skies above Victorian London, you'll start again as a new captain. When you do, however, you just might be hampered by the choices you made in your first life.

The Sunless Skies Kickstarter campaign ends in a few weeks, leaving plenty of time to get your own pledge in to support the game for Mac, PC and Linux computers. Sadly there's no release date yet, but you can check out Sunless Sea on Steam or Fallen London on iOS and Android.

In this article: art, gaming, internet, personal computing, personalcomputing, video
All products recommended by Engadget are selected by our editorial team, independent of our parent company. Some of our stories include affiliate links. If you buy something through one of these links, we may earn an affiliate commission.