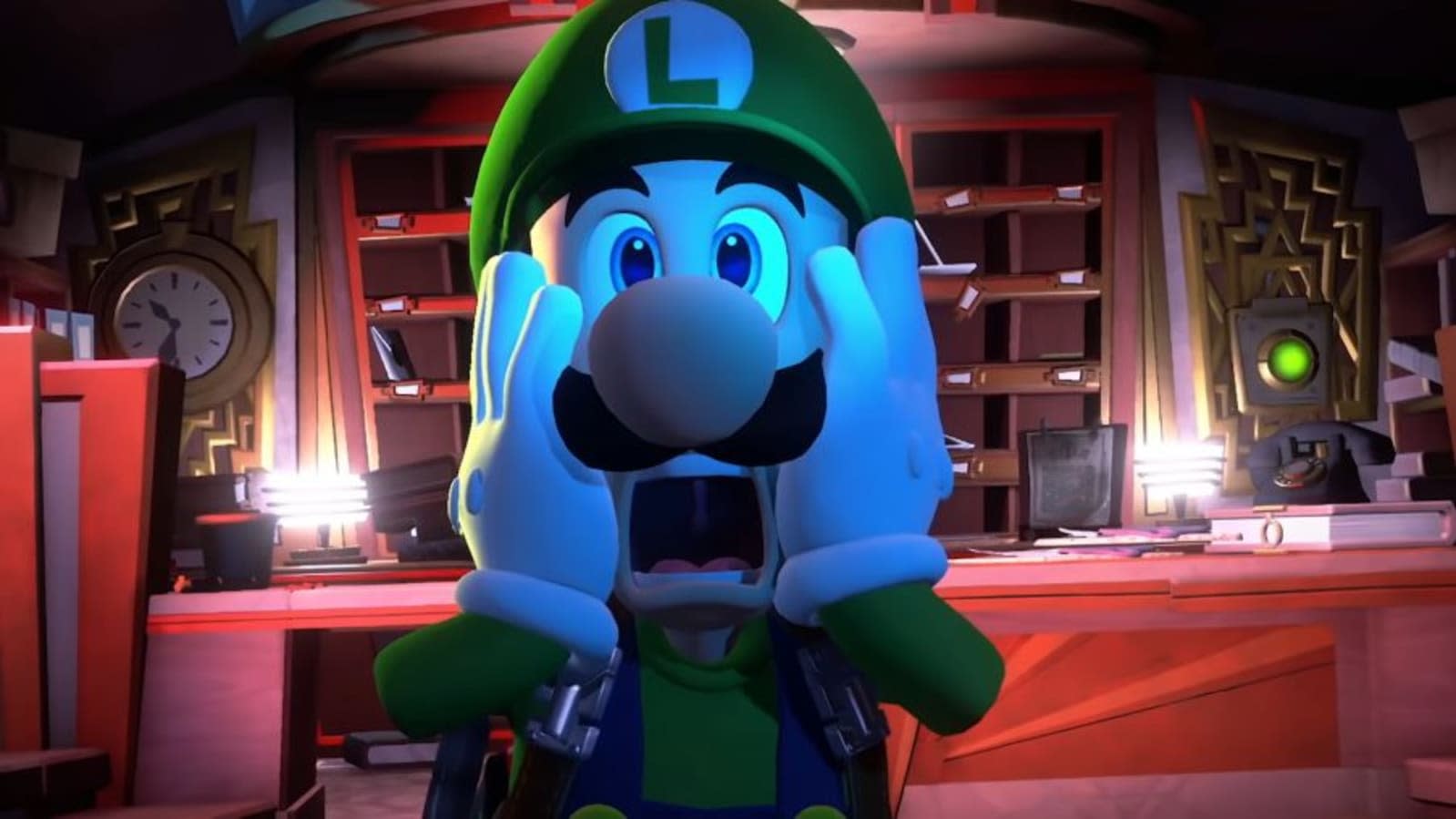 You'll be able to help Luigi and his new pal Gooigi tackle hordes of ghosts at the spookiest time of year, because Nintendo has confirmed Luigi's Mansion 3 will arrive on Switch October 31st. In the first incarnation of the series on the hybrid console, Luigi and his gooey doppelgänger Gooigi will battle through the haunted Last Resort hotel. You can switch between the two, or you can rope in a friend to play as Gooigi. There's also a multiplayer mode called ScareScraper in which up to eight people can play together online and locally.

When Luigi's friends go missing on vacation, it's up to our reluctant hero to save them from the ghosts in the Last Resort hotel! Join forces with Gooigi, slam ghosts, & prepare for a spooky treat when #LuigisMansion3 arrives to #NintendoSwitch on 10/31!https://t.co/3fg4O2t6PB pic.twitter.com/iNM9BKNKg5

We had some hands-on time with Luigi's Mansion 3 at E3 last month and came away impressed with how Nintendo has updated the series with new mechanics and (naturally) sharper visuals than 2013's Luigi's Mansion: Dark Moon on 3DS, the last entry in the franchise. You'll try out Luigi's latest moves for yourself when the game drops on Halloween.

In this article: art, gaming, luigis mansion, luigis mansion 3, luigismansion, luigismansion3, nintendo, nintendo switch, nintendoswitch, switch
All products recommended by Engadget are selected by our editorial team, independent of our parent company. Some of our stories include affiliate links. If you buy something through one of these links, we may earn an affiliate commission.