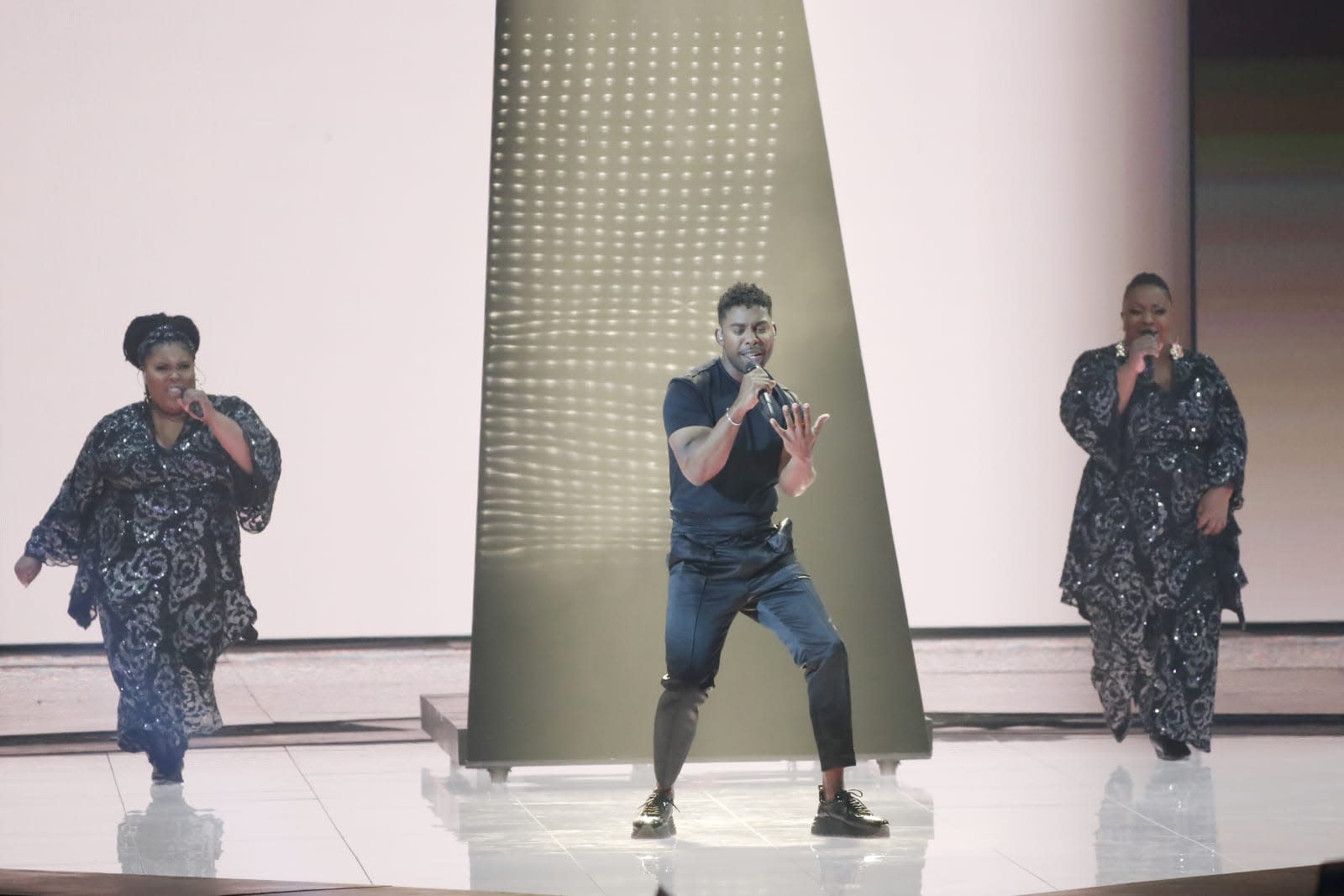 Americans didn't have official ways to watch the Eurovision Song Contest live this year, but they'll at least have a way to relive it. Netflix will carry the 2019 competition's semi-finals and grand final in the US starting on July 22nd, giving you eight-plus hours of melodramatic performances, over-the-top costumes and bitter national rivalries. You'll also have on-demand access to the 2020 contest after it airs.

This won't be as thrilling as watching live (just wait for the US version of the contest in 2021), but it's still a big deal given the scope. The 2019 event had 182 million viewers across 40 countries. Although the US isn't nearly as engrossed in the event as other parts of the world, it's bound to have some fans -- and a presence on Netflix might reel in newcomers who may not have seen more than brief, ridiculous clips until now.

Fans in the USA react to the news that all 3 shows from the 2019 #Eurovision Song Contest are available to binge watch on @Netflix in the 🇺🇸 from Monday 22nd July!💻

In this article: entertainment, europe, eurovision, eurovision song contest, internet, music, netflix, services, streaming, television, tv
All products recommended by Engadget are selected by our editorial team, independent of our parent company. Some of our stories include affiliate links. If you buy something through one of these links, we may earn an affiliate commission.