That said, users scored the phone more harshly than our own reviewer.

When Senior Editor Richard Lai reviewed the OnePlus 6T, new features like its distinct dewdrop notch and in-display fingerprint reader stood out to him. As the company's first offering through a US carrier and the successor to the popular OnePlus 6, the device had a lot to live up to. But it came with some trade-offs. While the 6T maintained a premium build and powerful Snapdragon 845 chipset, it ditched the headphone jack and offered some weak haptic feedback. Richard awarded the 6T an overall score of 89 (two points less than he gave the OnePlus 6). User reviewers, who tend to score more harshly, gave the 6T an average score of 84.

One of Richard's favorite things about the 6T was its camera, which inherits most of its predecessor's specs and delivers similarly impressive results. Richard said his daytime shots were sharp and that he was amazed by the clarity in his nighttime photos. Users were split on the camera, though. On the positive end of the spectrum, Yitz said that "in terms of reliability, the 6T stock camera always works and hasn't lagged," and that the iPhone, Pixel and Samsung cameras "do not have a significantly objective advantage." 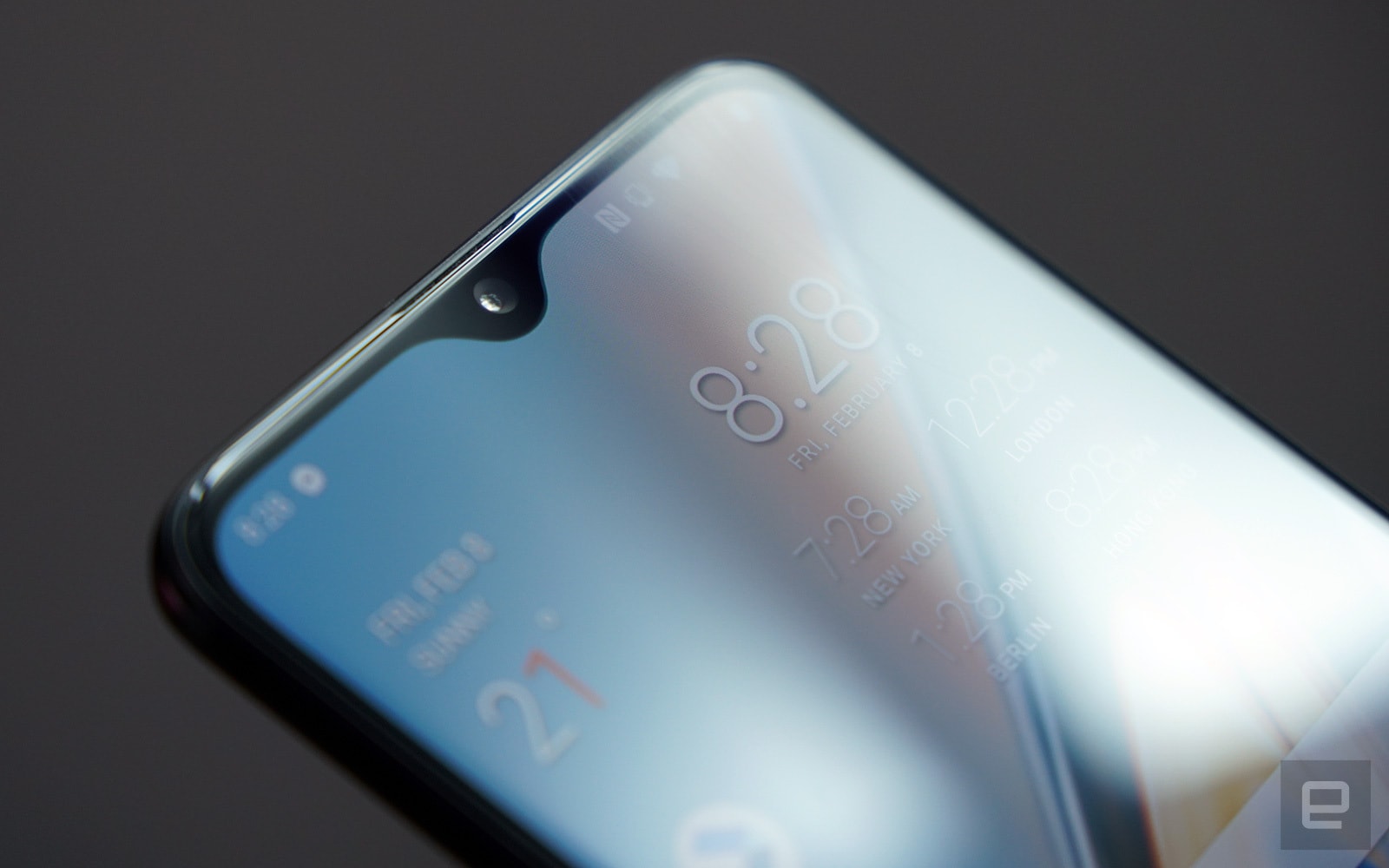 However, Samuel had a different experience. After he switched from a Pixel 2XL, the "drop in camera quality was noticeable," but picture quality improved dramatically after he installed the XDA Google Camera port. Noah was more forgiving, noting that while the camera did not hold up to the best available devices, "this camera is still better than any phone camera you had two or three years ago."

Though multiple users mentioned the lack of wireless charging, none of them really seemed bothered by the omission. Yitz said they don't own a wireless charger and besides, the "amazing battery life" eliminated their desire for this feature. Andrew and Al also praised the battery life, though Al wishes he had the option of wireless charging. Yitz chalks up the great battery life to the 3,700mAh cell onboard, optimized software, lower screen resolution and reduced background processing. 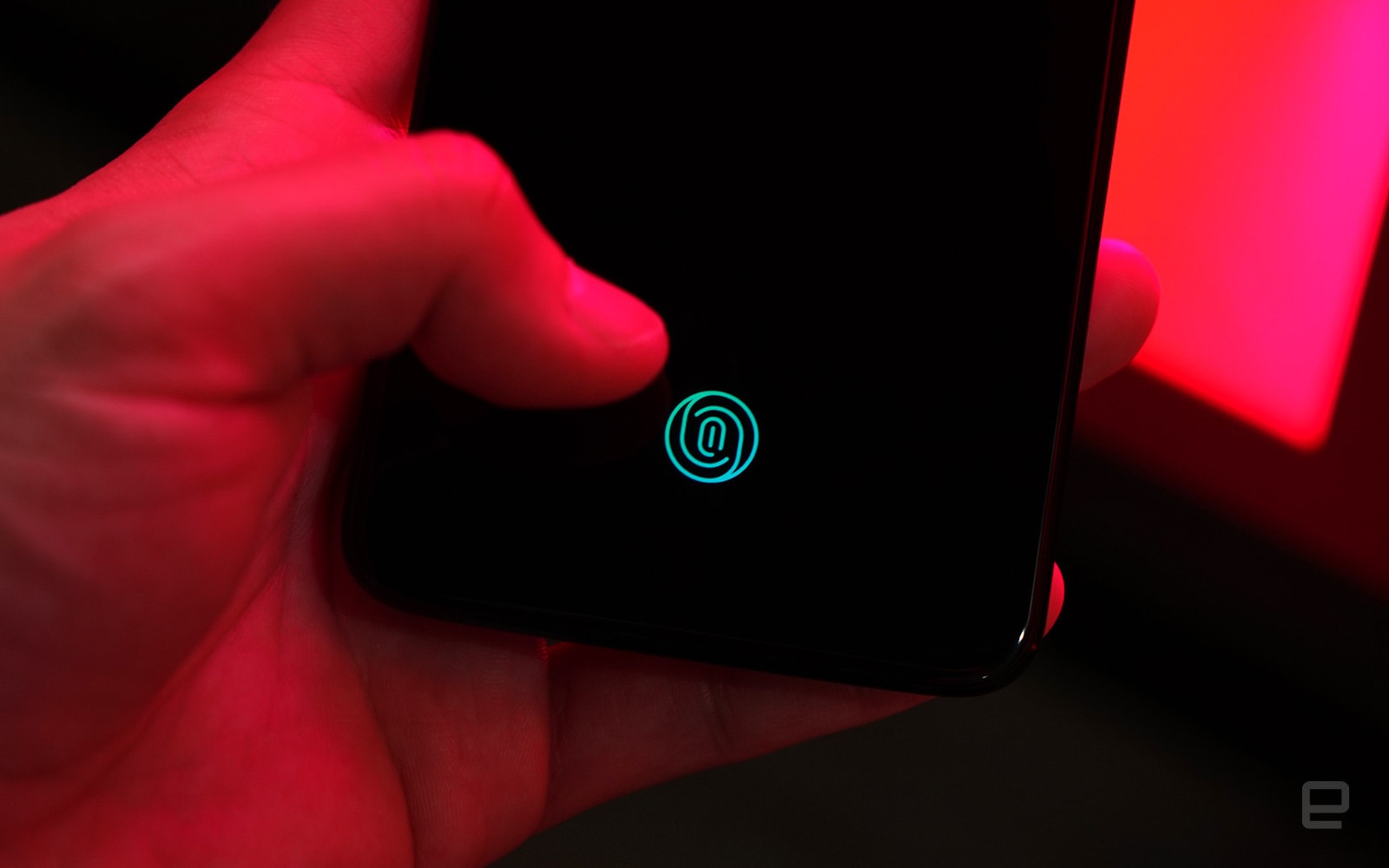 Richard had two complaints about the 6T's hardware: the lack of a headphone jack and the sluggish fingerprint scanner (particularly in very bright or dark situations). Readers were far less bothered by the lack of the 3.5mm port, with Kealan saying "the headphone jack is gone, so what? Just about everything's Bluetooth now." Likewise, Yitz didn't take issue with it, saying they "leave the adapter that came with the phone on my headphones" to quickly connect.

Samuel agrees with Richard that the fingerprint reader is "hit or miss depending on whether your fingers are dry or the screen is clean." He uses face authentication in tandem with the fingerprint sensor to unlock faster. However, Yitz found the 6T's in-display scanner "significantly faster than the Samsung S10," and felt it unlocked faster than some iPhones. 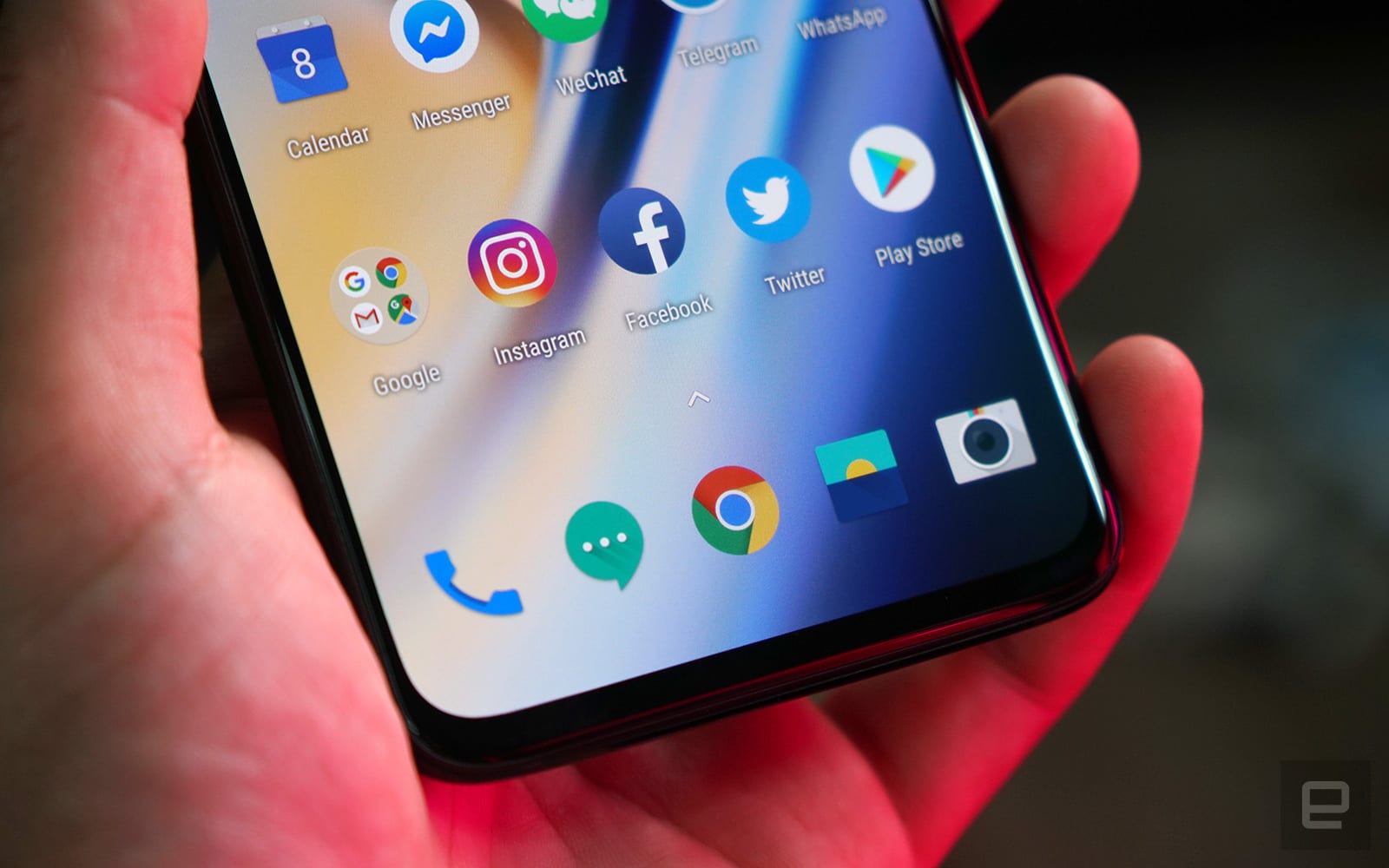 The 6T's Android Pie-based OxygenOS ran smoothly for Richard, and for pretty much most readers who submitted reviews. The users who mentioned software reported positive things, with Andrew saying the gesture system is easy to use. Yitz praised the "clean and smooth UI with customizable and useful features and (its lack of) bloatware or 3rd party apps." Both Yitz and Samuel applauded the update schedule for the phone, with Samuel highlighting "the speed of the OnePlus's OS updates."

On T-Mobile, the 6T showed solid and consistent service. Yitz said that both coverage and data speeds were great, but considered the handset's incompatibility with Sprint a con. Samuel agreed that call quality was excellent, though he acknowledged that this might be more dependent on T-Mobile than on OnePlus. 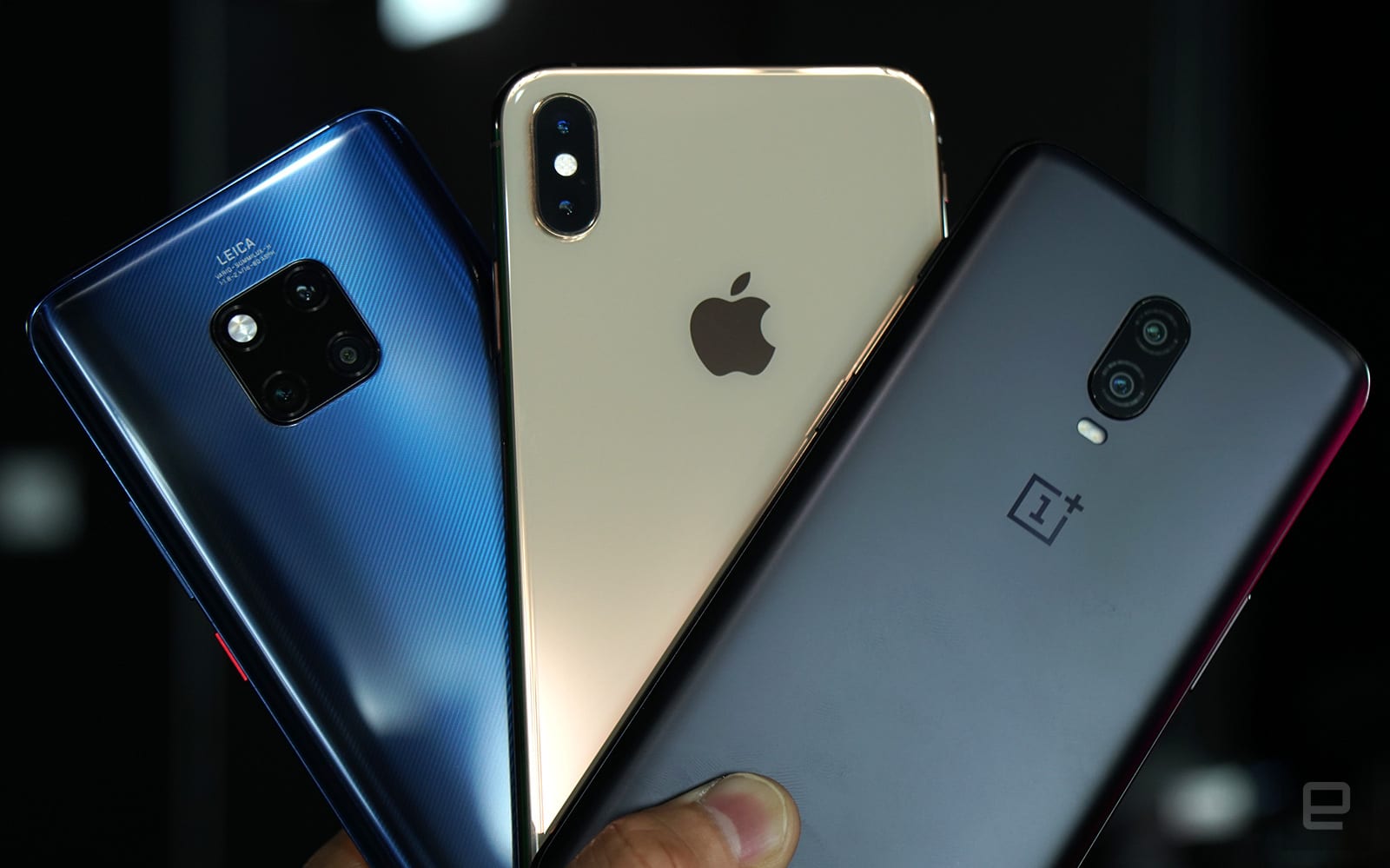 Though this was OnePlus' first foray into the US market, it earned several fans among our readers, like Kealan, who "deferred from the Galaxy to the OnePlus and honestly I don't see myself going back." Despite his misgivings about the camera, Samuel said the OnePlus 6T "certainly rivals the performance of a Google Pixel 2XL, with more processing power, more RAM, and a smoother, snappier user experience." Noah also felt the 6T was a "definite upgrade" from their Droid Turbo 2 and advocated others switch "because of all the features, customization options and speed."

Only a few users had anything negative to say about the 6T. Samuel's "only gripes are the fingerprint reader and the camera," while Al missed both SD storage and wireless charging. Tyson was disappointed that the smartphone "feels obsolete and out of the loop" already, with the recent announcement of the 7T Pro. But Samuel also appreciated the 6T's near-stock Android experience, powerful speed and low price. And Tyson said he was "constantly finding new things that I like about the phone and discovering things I didn't know I could do." Noah feels that "for the price you pay, you get phenomenal quality all around" and Kealan declared the 6T to be "honestly the best phone I've had. What's not to love?"