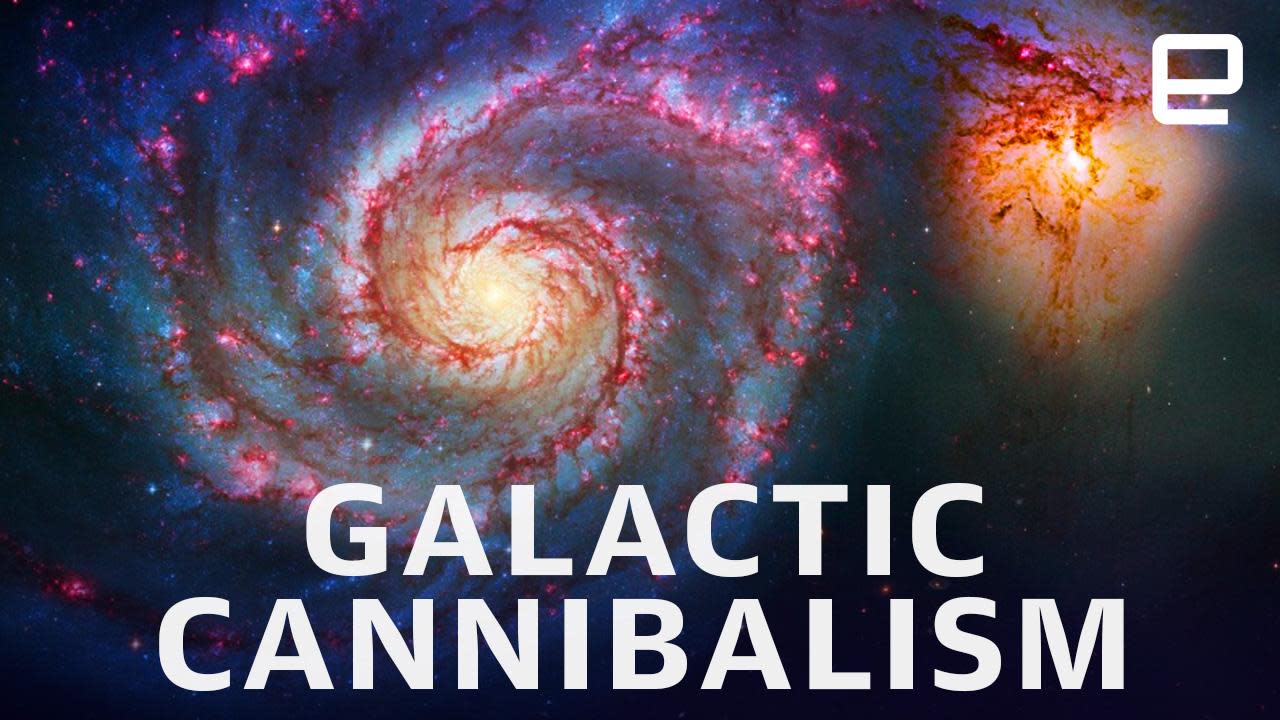 Astronomers believe they've mapped an important sequence of events that shaped our galaxy 10 billion years ago. In a paper published in Nature Astronomy today, researchers from the Instituto de Astrofisica de Canarias (IAC) share their findings that a dwarf galaxy, Gaia-Enceladus, once collided and merged with the early Milky Way. Their discovery offers a new understanding of how the Milky Way formed.

Astronomers previously believed that the galaxy was made of two separate sets of stars, but exactly how or when they came together was a mystery. Using the Gaia space telescope, these researchers were able to take more precise measurements of the position, brightness and distance of roughly one million stars. They also looked at the density of "metals," or elements without hydrogen or helium, that the stars contain. The researchers determined that both sets of stars are about the same age but that one was set into "chaotic motion," evidence of a galaxy collision.

The researchers believe Gaia-Enceladus collided with the young Milky Way about 10 billion years ago, and over the course of millions of years, the Milky Way consumed the dwarf galaxy. The researchers also determined that the collision contributed to a four-billion-year stretch of star formation, and gas from that activity settled to form the "thin disk" that runs through the center of the Milky Way. They believe the remnants of Gaia-Enceladus eventually formed the halo of the present-day Milky Way.

According to the researchers, this information provides "unprecedented detail" about the early stages of our cosmic history. Of course, it's not the first time we've heard of one galaxy consuming another. In fact, our galactic neighbor Andromeda cannibalized a nearby galaxy some two billion years ago, and it's on track to collide with the Milky Way in the very distant future.

In this article: AOLoriginals, astronomers, astronomy, collision, consumed, daily show, dwarf galaxy, engadget, Engadget Today, engadget video, entertainment, formation, gaia, gaia telescope, gaia-enceladus, galaxy, history, iac, instituto de astrofisica de canarias, milky way, nature astronomy, space, stars, tomorrow
All products recommended by Engadget are selected by our editorial team, independent of our parent company. Some of our stories include affiliate links. If you buy something through one of these links, we may earn an affiliate commission.