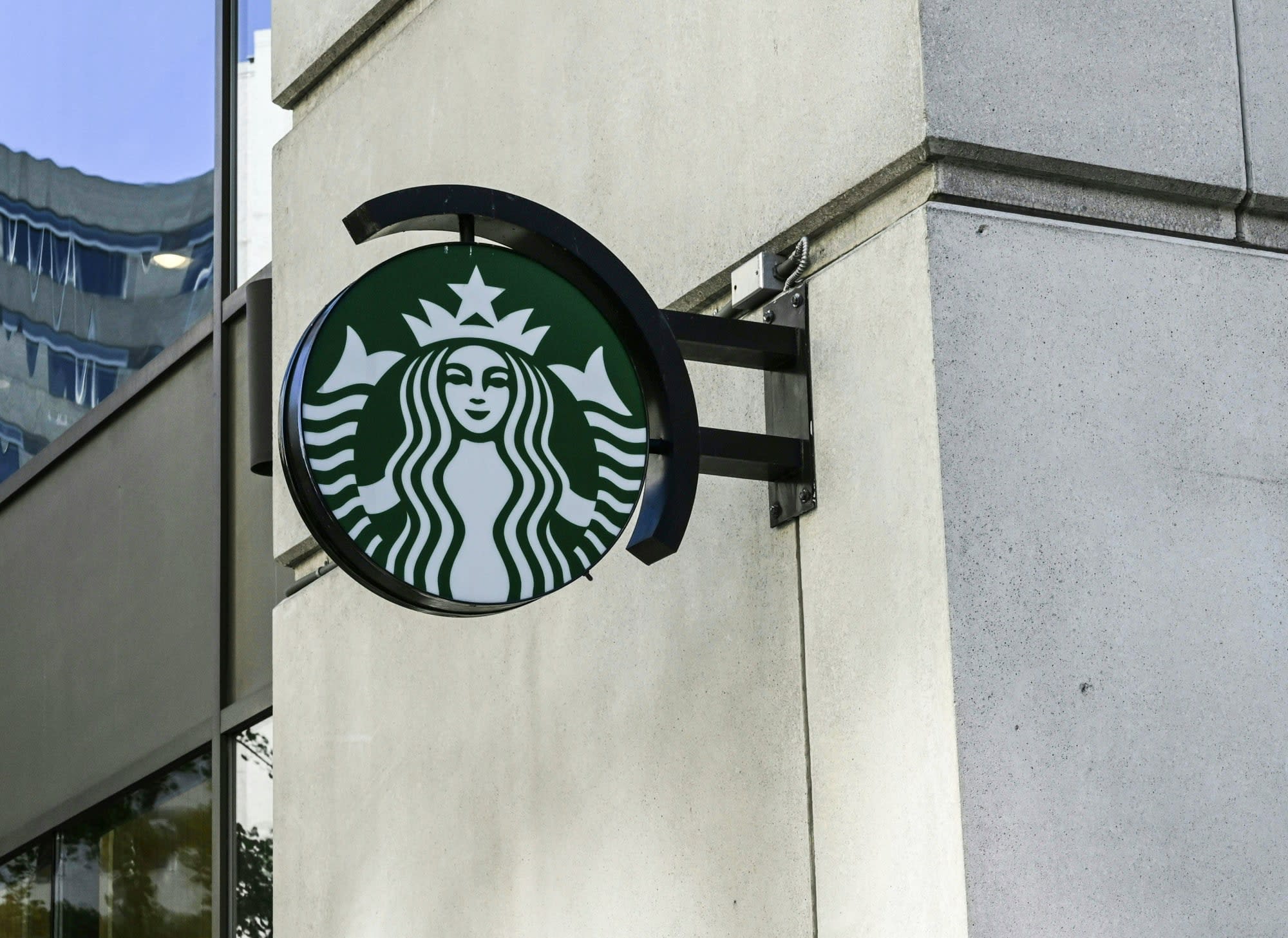 Delivery coffee may have once been a novel concept, but not anymore. Starbucks first began offering delivery via Uber Eats in 2018 with pilots in Miami and Tokyo. Back in January, the company expanded to London and more US cities. The company already offers delivery in China with Ele.me, an Alibaba-backed platform, and hopes to expand to 3,000 stores across 50 cities by the fall.

"Partnering with Uber Eats helps us take another step towards bringing Starbucks to customers wherever they are," Starbucks Group President and COO Roz Brewer said in a statement. Major metropolises already have a Starbucks on every corner, but expanding Uber Eats to other regions makes sense. And it's a timely move, given that Uber Eats recently expanded as well. The rideshare giant announced last year that it would offer deliver to more suburban and sparsely populated areas, aiming to reach 70 percent of the US in 2019. The company this month unveiled a pass that offers free Eats deliveries. With such widespread coverage and the lure of free delivery, you'll have no excuse to leave the house.

In this article: food and drink, food-and-drink, foodanddrink, tomorrow
All products recommended by Engadget are selected by our editorial team, independent of our parent company. Some of our stories include affiliate links. If you buy something through one of these links, we may earn an affiliate commission.