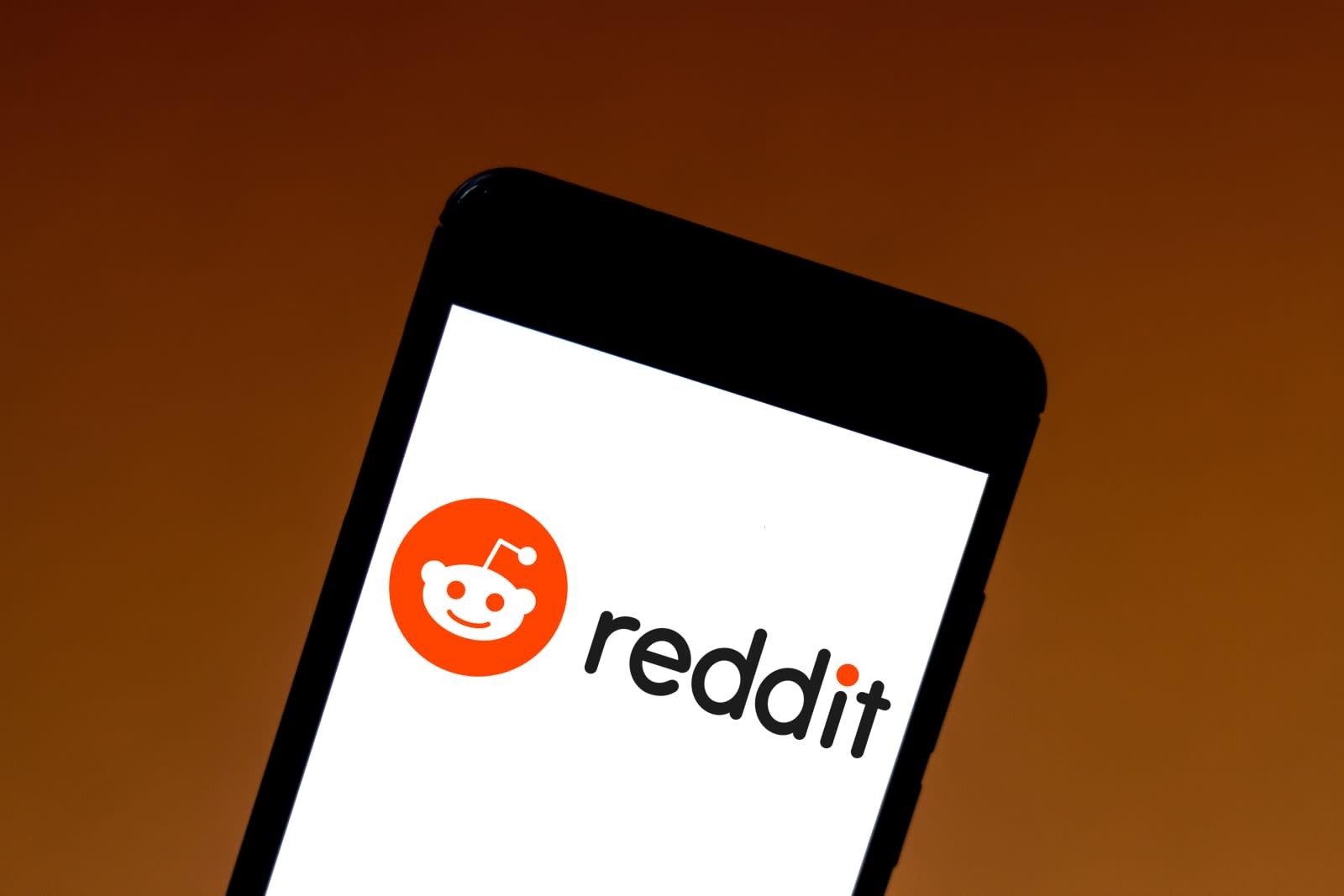 After several months of testing, Reddit announced today that it is rolling out a new feature called Community Awards for all eligible subreddits. The feature will allow moderators of communities on the site to create their own Reddit Gold-style medals that can be awarded to users and displayed next to their username on the subreddit.

Community Awards won't give recipients access to Reddit Premium or any other benefits like Reddit Gold does. Instead, the subreddit-specific medals are simply meant to acknowledge posters and content that help elevate and entertain the community. Users will be able to give others Community Awards by clicking the "Give Award" button beneath posts and comments, selecting one of the awards and purchasing it with Reddit Coins -- a virtual currency that you have to spend real cash to get.

While some subreddits have been handing out custom awards since April as part of an ongoing test of the feature, as of today Community Awards should be available to most subreddits on the site. Communities that Reddit has banned or quarantined will not be given access to the Community Awards feature, nor will NSFW subreddits, according to The Verge. The move is to make sure awards aren't abused.

In this article: community, community awards, gear, internet, reddit, reddit silver, Subreddit
All products recommended by Engadget are selected by our editorial team, independent of our parent company. Some of our stories include affiliate links. If you buy something through one of these links, we may earn an affiliate commission.