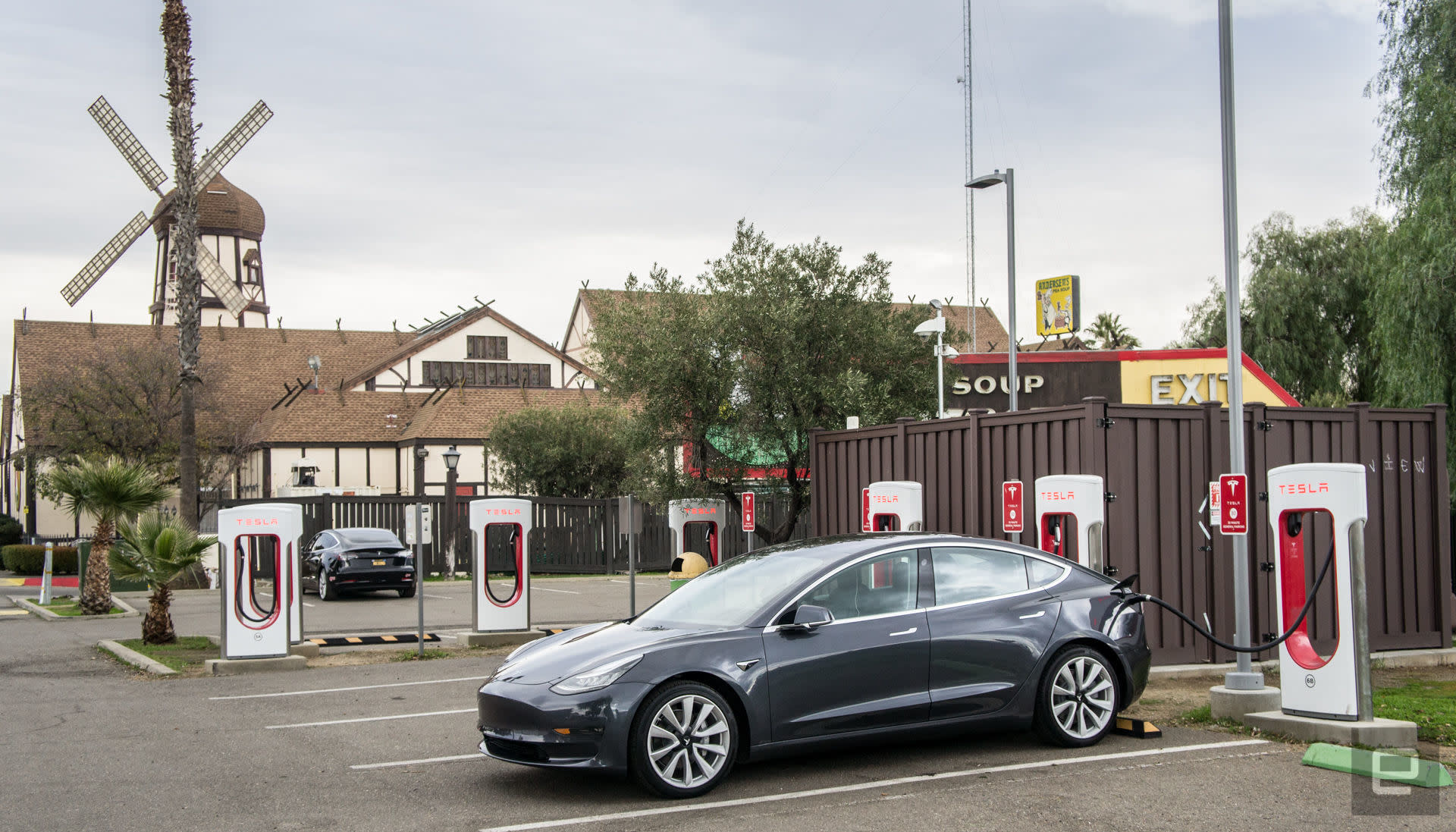 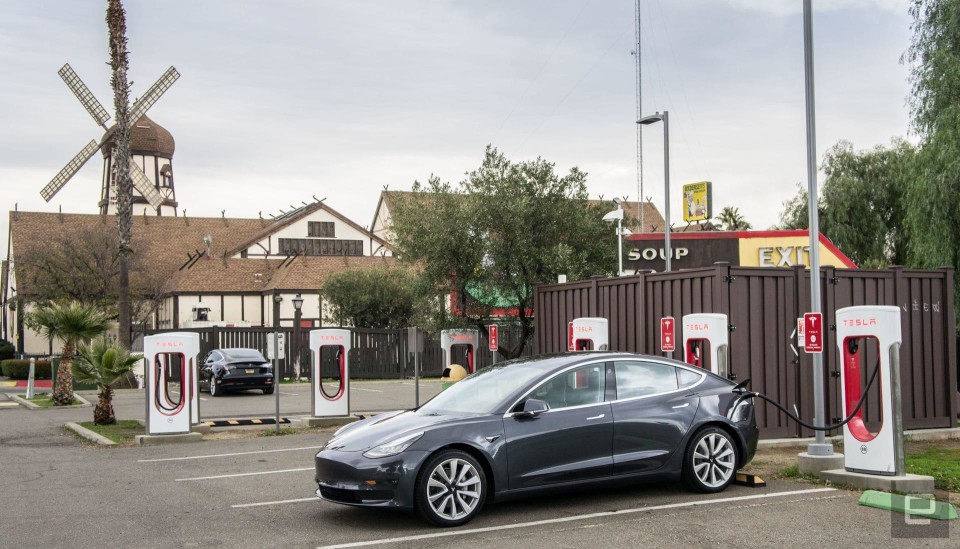 Tesla may have broken a quarterly record by delivering 95,356 cars over the past three months, but its latest earnings report is leaving its fans and its stockholders wary. Yes, all those cars delivered helped the company rake in a total of $6.35 billion in revenue, up considerably from the $4.5 billion Tesla reported in its first quarter. Even so, those revenue figures didn't quite live up to Wall Street's expectations; couple that with the $408 million loss the company also reported, and it's little surprise that Tesla's share price has taken a bit of a drubbing in after-hours trading. (At time of publication, its stock price had dipped around 10 percent.)

That said, the loss was hardly unexpected: In its first-quarter update, Tesla made it clear that while the company should become cash-flow positive later this year, short-term losses were inevitable. Bear in mind, the company said that just after it posted a quarterly net loss of more than $700 million, so the $406 million Tesla lost this time around seems relatively more palatable. That Tesla is significantly narrowing its losses is a good sign, though, especially when you consider that -- prior to this quarter -- the company struggled to actually deliver its vehicles to key markets like Europe and China.

Looking longer-term, though, Tesla is still confident that it can become fully profitable in the second half of the year, and that it can deliver between 360,000 and 400,000 vehicles by year's end. That last bit might seem a little more questionable considering Tesla's current sales velocity, but the fact that it's gearing up to start producing the popular Model 3 in China could be a big help. If nothing else, though, it sets Tesla up for more significant operations in a major market, even if we're starting to see demand for electric vehicles dry up there too.

Less helpful is the fact that, as of July 1st, the tax credit for buying a Tesla has dipped again. Would-be Tesla owners are now only eligible for $1,875 in federal tax credits, though individual states often have their own incentives for electric car purchases. (In Colorado, for instance, you can claim a $5,000 tax credit for buying an electric vehicle.) And there's the also the inconvenient truth of popularity to contend with, too -- the relatively inexpensive Model 3 is by far Tesla's most popular electric vehicle, and while selling cars is undeniably a good thing, the profit the company squeezes out of those cars has to be notably less than premium options like the Model S and Model X, both of which feature older battery technology and higher price tags.

The thing is, Tesla CEO Elon Musk has said that there are no plans to "refresh" either of those existing models. The Model 3 has been essential for expanding the company's reach, but at this point, it seems likely that it'll achieve full-blown, cash cow status. That crown may instead land on the forthcoming Model Y, the all-electric crossover the company unveiled this past March, but we won't know what kind of impact it'll have until its release in 2020.

In this article: earnings, electric car, electric cars, ev, gear, model 3, tesla, transportation
All products recommended by Engadget are selected by our editorial team, independent of our parent company. Some of our stories include affiliate links. If you buy something through one of these links, we may earn an affiliate commission.