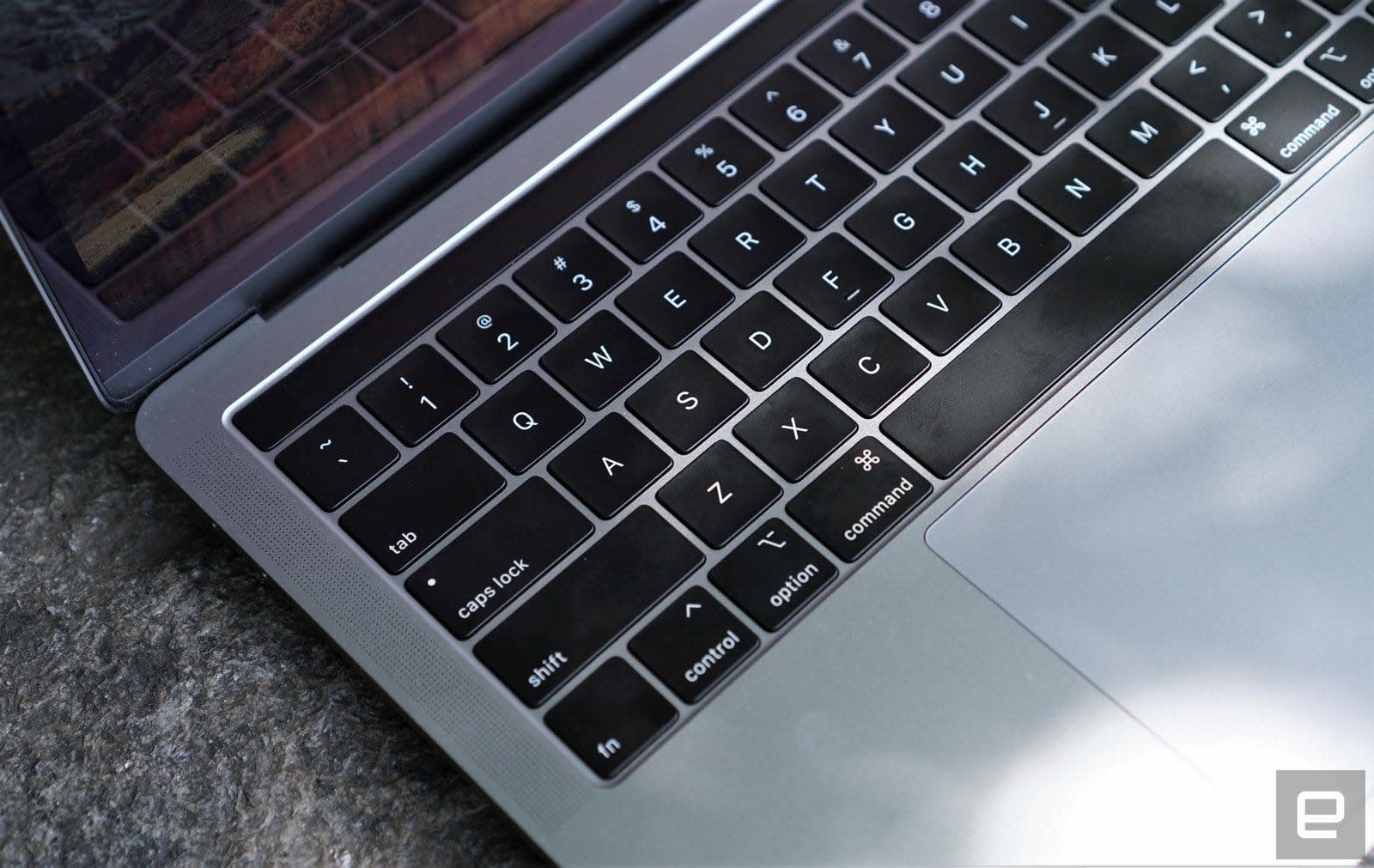 Apple may ditch the butterfly mechanism keyboard on its laptops sooner than expected. The rumored 16-inch MacBook Pro -- predicted to ship this year -- may arrive with a scissor mechanism instead of the long-troubled butterfly design. According to MacRumors, historically accurate Apple analyst Ming-Chi Kuo shared his prediction for this change with investors today.

This is just the latest rumor to come from Kuo. He previously predicted that the 16-inch MacBook Pro will arrive before the end of this year. He also believes future Macs, coming in 2020, will use the scissor mechanism rather than the butterfly mechanism. That wouldn't be surprising, given all the complaints over Apple's butterfly keyboard -- including claims that it is susceptible to debris and overheating. Apple launched a next-day repair program for the problematic keyboards, and it attempted to improve them with a switch cover, but those efforts have had limited success.

In this article: 16-inch, analyst, apple, business, butterfly, butterfly keyboard, design, gear, keyboard, mac, macbook pro, mechanism, ming-chi kuo, personal computing, personalcomputing, rumor, scissor
All products recommended by Engadget are selected by our editorial team, independent of our parent company. Some of our stories include affiliate links. If you buy something through one of these links, we may earn an affiliate commission.