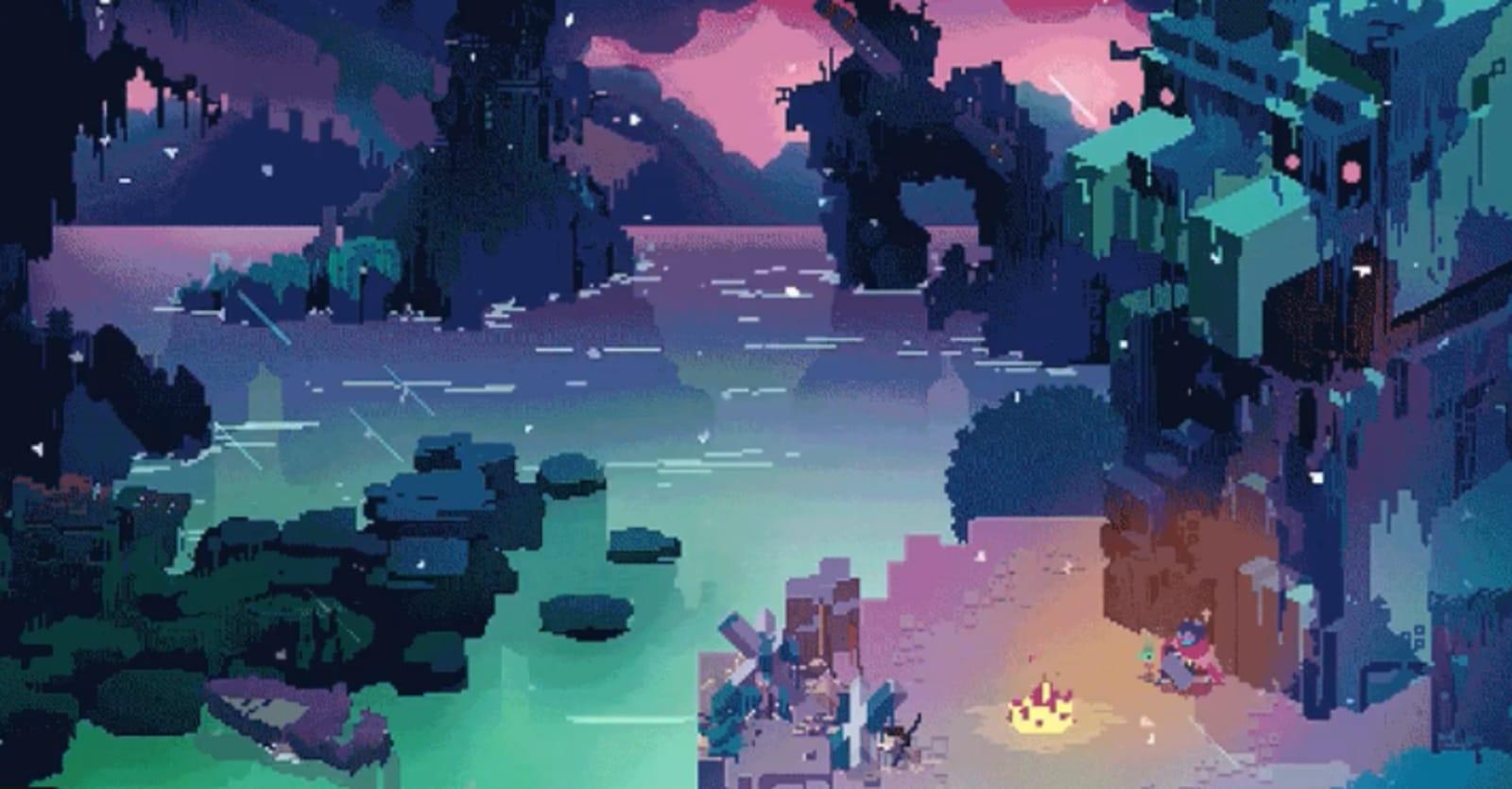 Hyper Light Drifter has arrived on iOS. The retro 2D RPG -- which is set to become an animated series -- has seen major acclaim since its release in 2016 thanks to its beautiful pixel art, dreamy soundscapes and fun combat. The release supports 120 fps on the iPad Pro (and 60 fps on other Apple devices), which is double the framerate of the Switch version, and it comes with the extra weapons, enemies and areas previously only available on the Switch special edition, so even more people get to enjoy this atmospheric adventure to its fullest. Get it from the App Store now, or on Linux, Mac, Nintendo Switch, PC, PS4 and Xbox One.

In this article: 2D, apple, av, entertainment, game, gaming, Hyper Light Drifter, iOS, mobile, personal computing, personalcomputing, pixel, retro, Switch
All products recommended by Engadget are selected by our editorial team, independent of our parent company. Some of our stories include affiliate links. If you buy something through one of these links, we may earn an affiliate commission.