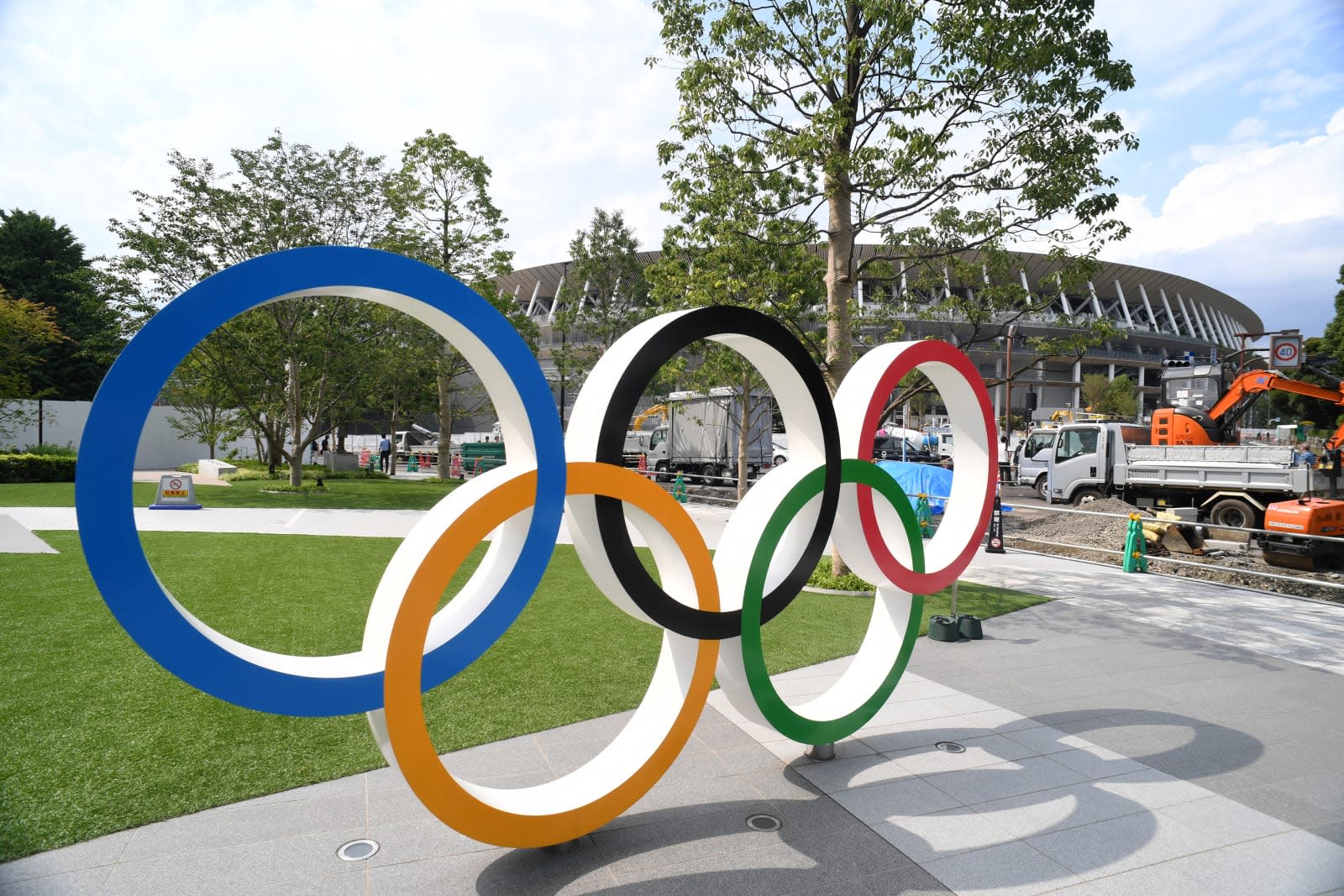 NBC is slightly loosening its firm grasp on its Olympic Games broadcast rights. It's teaming up with Twitter to bring limited live coverage and highlights, along with a daily 20-minute Olympics show, to Twitter's website and apps during the Tokyo 2020 Games.

NBC previously worked with Snapchat for the 2018 Winter Games, offering some live coverage and highlights packages through the Discover tab. Still, this is the biggest step the Comcast subsidiary has taken to date in terms of allowing a partner to use live Olympics video, the New York Times notes.

There's an interactive element here. Each morning, you can vote on which primetime event or athlete you want to see on Twitter, and live streams lasting five minutes or so will be broadcast on the platform. Advertisers will also be able to sponsor the Twitter coverage.

Of course, the vast majority of NBC's Olympics coverage will stay on its own networks and digital platforms. The event is an important revenue stream for NBCUniversal; it expects to rake in over $1.2 billion in ad sales during next year's Games.

In this article: 2020 olympics, 2020olympics, av, entertainment, highlights, live stream, livestream, nbc, nbcuniversal, olympic games, olympicgames, services, sports, summer olympics, summerolympics, tokyo, tokyo olympics, tokyoolympics, twitter
All products recommended by Engadget are selected by our editorial team, independent of our parent company. Some of our stories include affiliate links. If you buy something through one of these links, we may earn an affiliate commission.