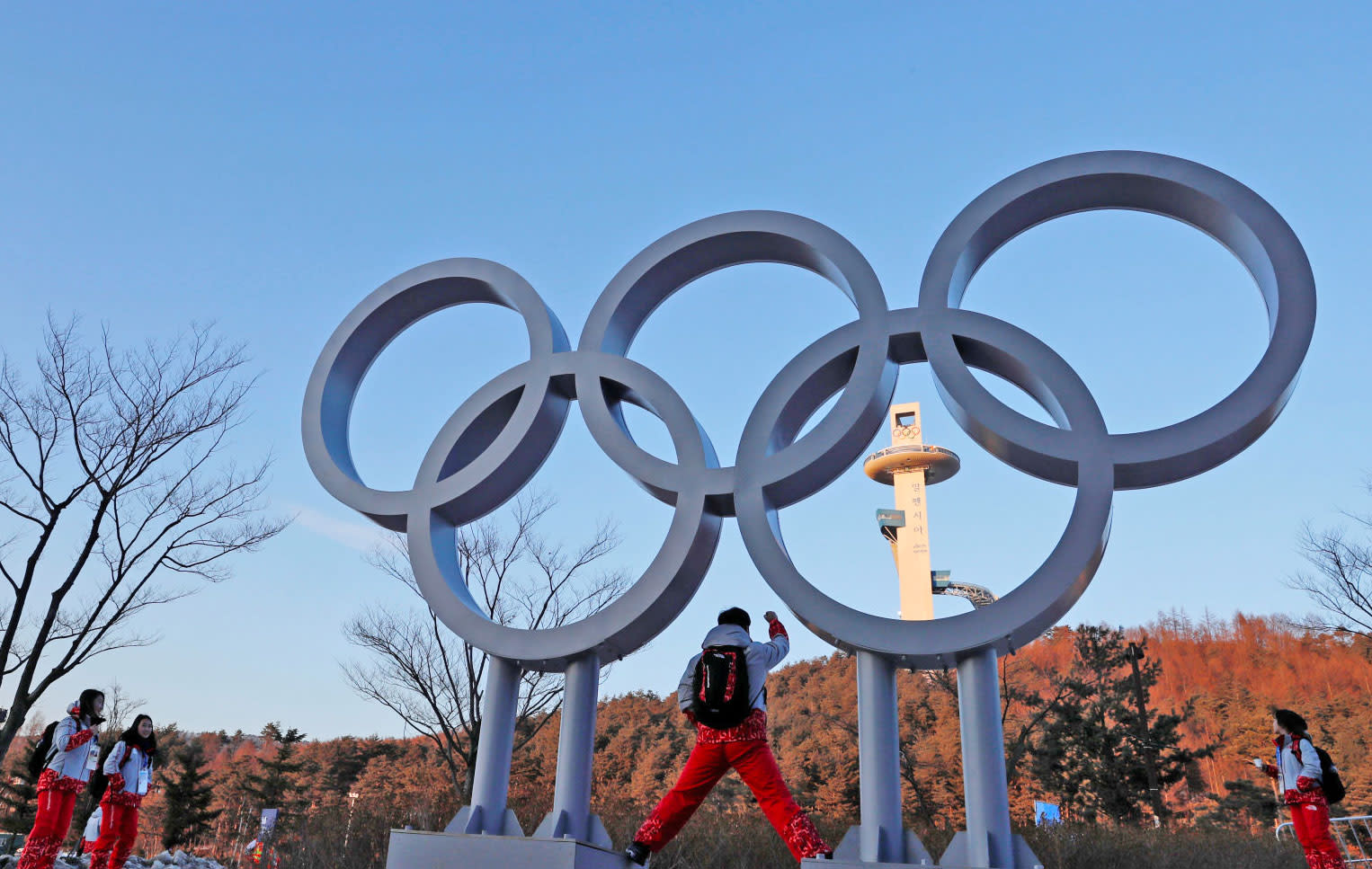 Snapchat is teaming up with NBC to put the 2018 Winter Olympics in your pocket. Starting February 10th you'll be able to watch the Games live in the Discover tab. More than that, it sounds like there will be daily highlights as well. "Snapchatters can expect one pivotal moment from NBC's primetime broadcast to be live in Snapchat each day, and can sign up for notifications" in the app, the company says.

More than that, there are two produced shows for Discovery as well, with one about snowboarders live right now, and another about Team USA athletes that runs from tomorrow through the 25th. There will also be a curated Our Stories feed from folks in Olympic Village.

If you couldn't make the trek to PyeongChang but still want in on the action, Snapchat has you covered with new lenses and stickers. NBC Sports will also provide real-time leaderboards, event schedules and news coverage of the Games via Context Cards. Oh, and you'll be able to follow a handful of athletes as well.

Snapchat announced its partnership with NBC back in October, and this looks like the first result of that. The social network has also gained some new users, and this partnership could drive more adoption from the mainstream audience. Unfortunately, it doesn't look like you'll be able to buy a dancing hotdog plush decked out in downhill skis and a helmet.

In this article: gear, korea, livestreaming, mobile, nbc, nbcsports, snapchat, winterolympics2018
All products recommended by Engadget are selected by our editorial team, independent of our parent company. Some of our stories include affiliate links. If you buy something through one of these links, we may earn an affiliate commission.