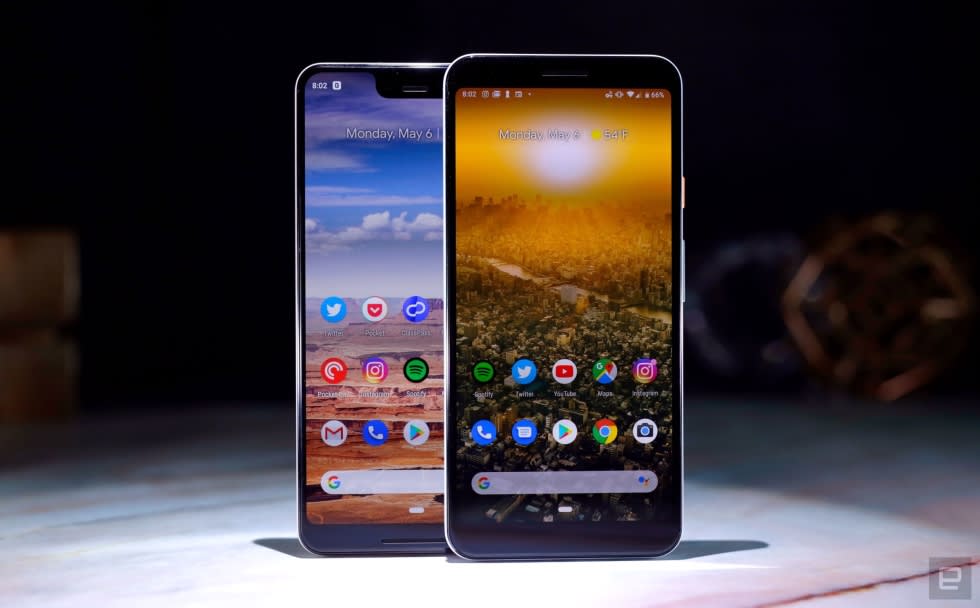 This morning, we've got an update on SpaceX's latest rocket launches and the details on Apple's billion-dollar acquisition. Also, we're looking for your impressions on Google's Nest Hub, and it seems hoverboarding across the English Channel is probably a bad idea.

Check out the engine cam video.SpaceX sends its 'Starhopper' on an untethered test flight

After completing zero of two launch attempts on Wednesday, SpaceX went two for two on Thursday. Its Dragon spacecraft is making a third trip to the ISS, while its Starhopper test vehicle took a tiny untethered jump from its test pad in Texas (the picture above is from Wednesday's fiery test that was aborted just as it began). Elon Musk tweeted jokingly afterward that "Water towers *can* fly haha!!," then, more seriously, confirmed that a 200m test is scheduled to occur "in a week or two." 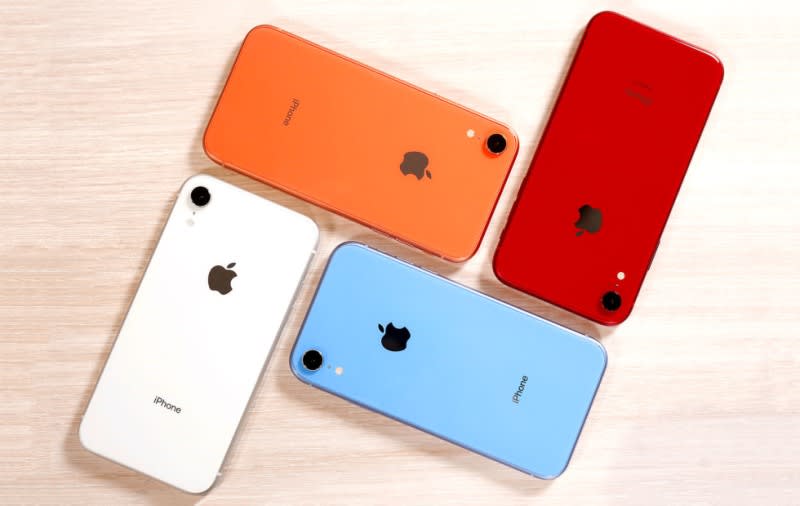 Apple is buying the "majority" of Intel's smartphone modem business for $1 billion. The deal will see Apple take on 2,200 Intel workers as well as equipment, intellectual property and leases. Apple expects the deal to close in the fourth quarter of 2019 so long as regulators approve the handover.

Shocker.Pilot crashes into sea trying to hoverboard from France to England

Franky Zapata was trying to become the first person to cross the Channel on a hoverboard, but he crashed into the sea while landing for a refueling stop. 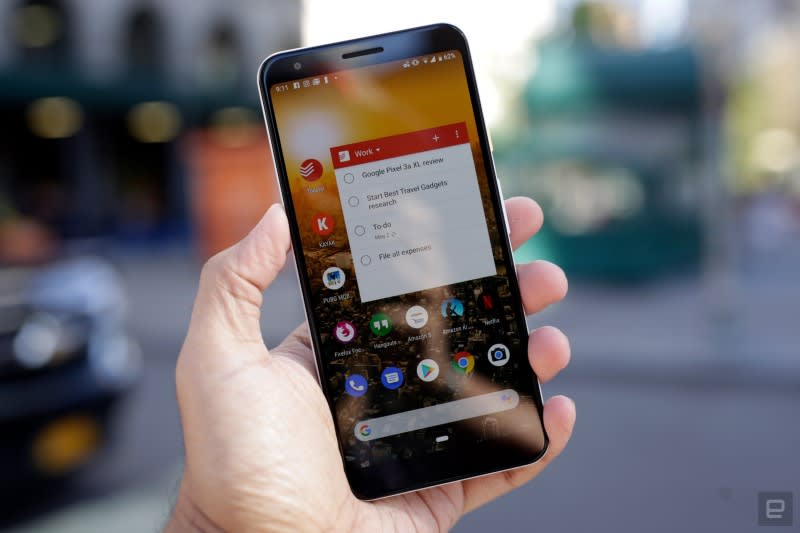 While Google didn't break out individual sales numbers during its parent company's earnings call, CEO Sundar Pichai said it sold twice as many Pixel phones this quarter compared to a year ago. It sounds like the 3a strategy was a success. 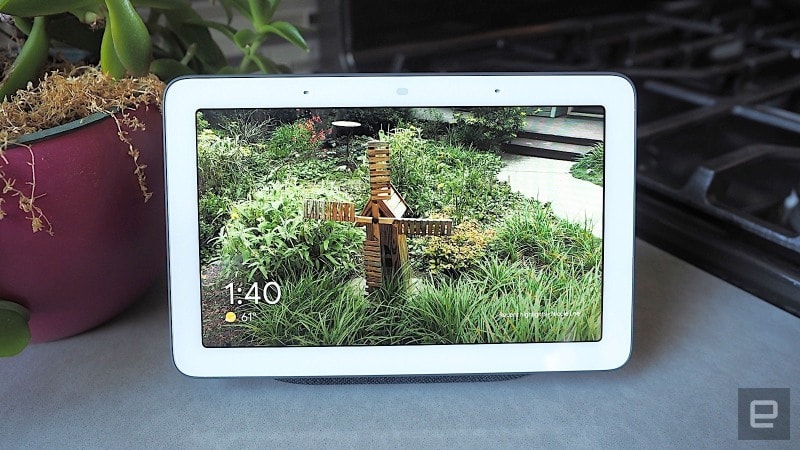 Last October's release of the Nest Hub (neé Home Hub) wasn't Google's first foray into smart displays -- the company had already released the Home, Home Max and the Home Mini. They were all solid, if not outstanding, hits with reviewers. Senior Editor Nicole Lee praised its premium feel and slick integration with other Google products, but now we want to hear what you think.

Tell us all about it in a user review on our Google Nest Hub product page and give your fellow readers some advice. Your thoughts and opinions could be featured in an upcoming user review roundup.

We'll explain how you can find one that fits your learning style.Back to School Guide 2019: The best note-taking apps for students 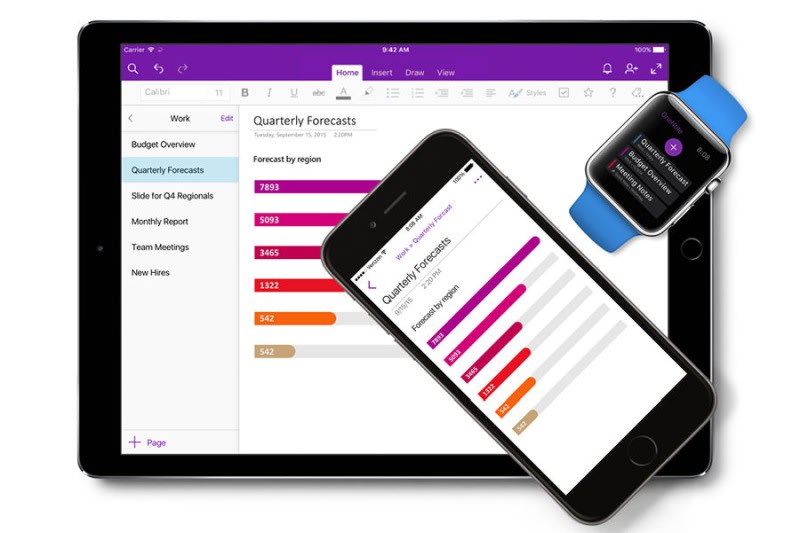 There are dozens if not hundreds of note-taking apps to choose from. All of them, unsurprisingly, promise to make you an organization and productivity guru. While it's impossible to pick a single "best," we've made some suggestions that are tailored to specific users, devices and learning styles.

Some of the specs can't surpass its predecessors.Motorola's $150 Moto E6 is less ambitious than the phones it replaces 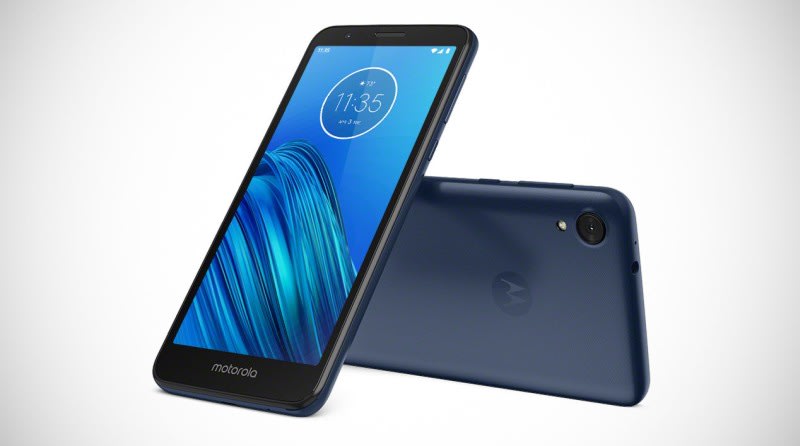 Not everyone has $250 (or more) to drop on a new smartphone -- that's where the sixth- generation Moto E comes into play. It's the latest entrant in Motorola's popular low-cost line, and while it doesn't pack many thrills, it might not be a bad choice for smartphone shoppers on a budget.

In this article: av, business, entertainment, gadgetry, gadgets, gaming, gear, internet, mobile, space, themorningafter
All products recommended by Engadget are selected by our editorial team, independent of our parent company. Some of our stories include affiliate links. If you buy something through one of these links, we may earn an affiliate commission.