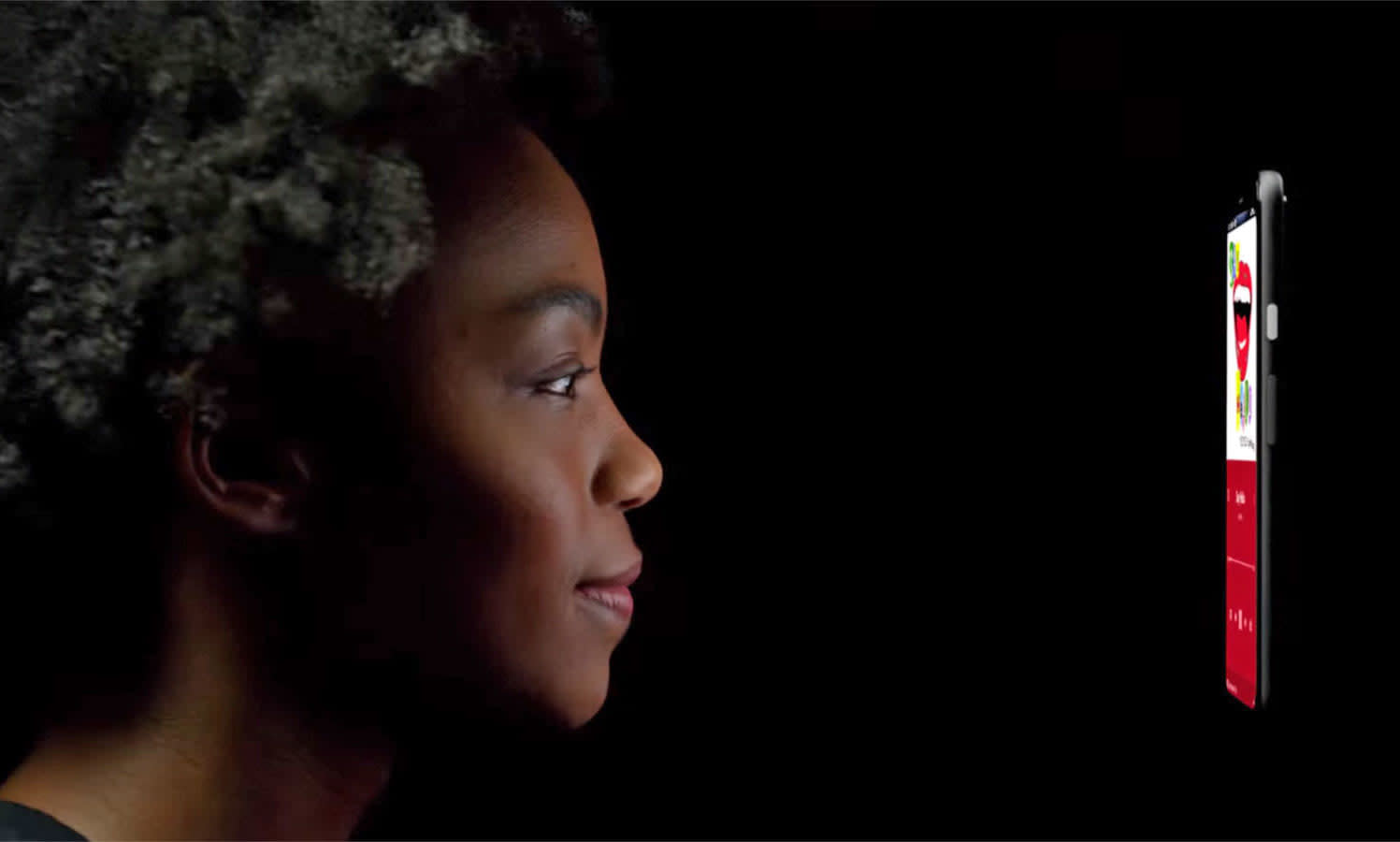 Google is once again validating rumors about the Pixel 4, this time for its touch-free control. The company has confirmed that its next flagship phones will include motion-sensing Soli radar that lets you skip tracks, silence phone calls and otherwise control key phone tasks by waving your hand. Consider it a potentially more sophisticated take on the LG G8's gestures. Moreover, Soli will play a key role in one of the Pixel 4's other signature features: secure face unlock.

While Google relies on familiar infrared cameras for the actual face recognition, it also uses the radar to detect when you're reaching for your phone and activate the IR sensors ahead of time. If all goes well, your phone will unlock the moment you pick it up -- you don't have to raise it or tap the screen like you might on, say, an iPhone. The Pixel 4's approach works in "almost any orientation," and is secure enough (face data stays on the Titan M security chip) that it works for payments and app sign-ins.

The company is quick to warn that Motion Sense will only be available in "select" countries, suggesting that it'll need regulatory approval for the radar in some parts of the world.

There's still plenty of mystery surrounding the Pixel 4, including its launch date. It's only coming "sometime later this year." However, Google is being far more transparent about this release than it has in the past. We'd add that Google is leaning considerably more on unique hardware features than before. Where the Pixel's hallmark feature remains the camera system's AI processing, there could be distinctive advantages to buying a Pixel 4 even if you aren't much of a shutterbug.

In this article: android, face recognition, face unlock, facial recognition, gear, gesture, gesture control, google, mobile, motion sense, pixel 4, pixel 4 xl, project soli, smartphone
All products recommended by Engadget are selected by our editorial team, independent of our parent company. Some of our stories include affiliate links. If you buy something through one of these links, we may earn an affiliate commission.