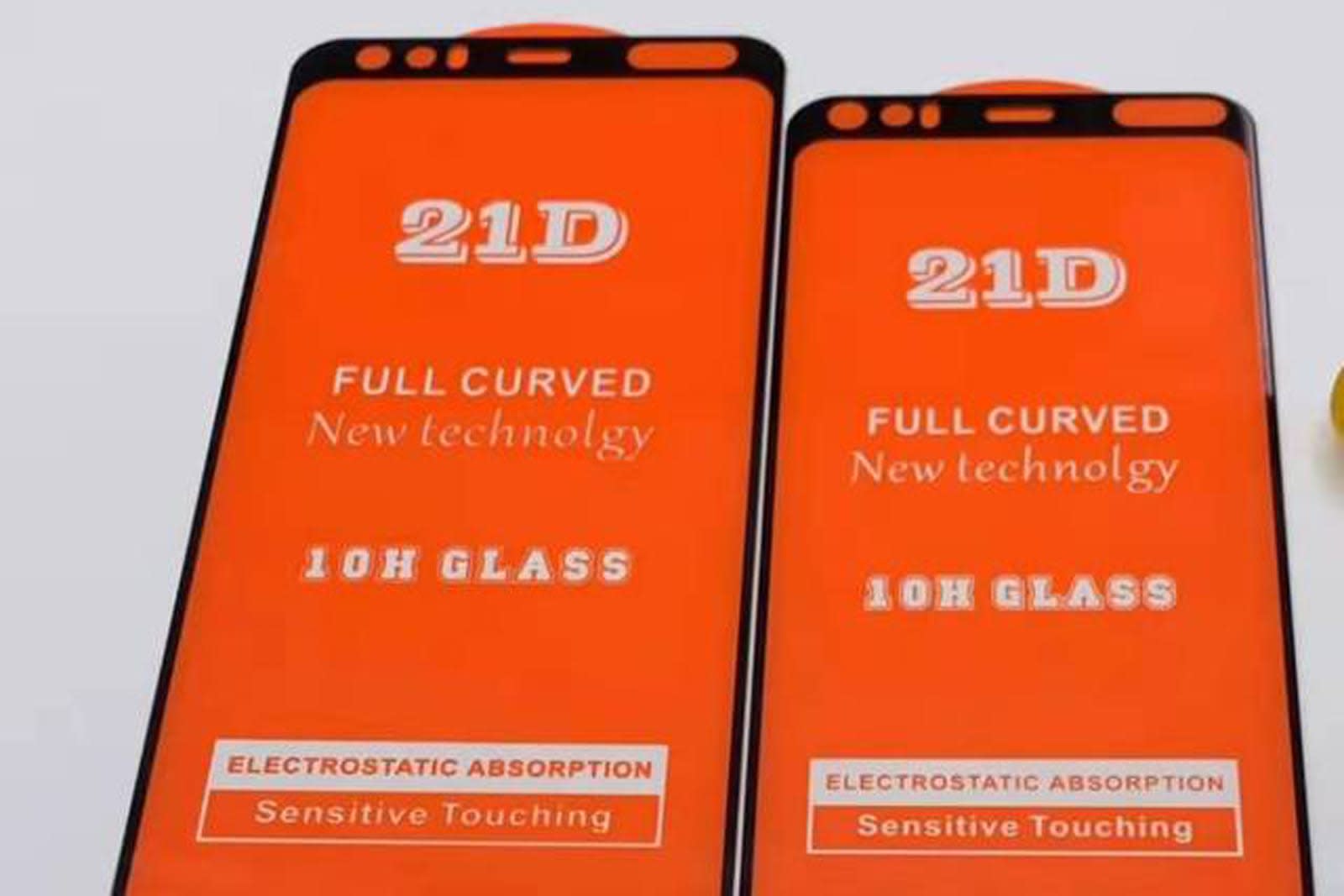 Those rumors of the Pixel 4 sporting hand gesture control just became more tangible. Ice Universe has obtained photos that reportedly show the detached bezels for the Pixel 4 and Pixel 4XL, including a rather conspicuous ovoid hole on the right side. Given that this hole hasn't been visibly occupied by cameras or other visual sensors in previous leaks, this appears to be a cutout for the Project Soli radar that would let you perform gestures without poking at the screen.

The other holes are effectively spoken for. You could expect dual selfie cameras on both Pixel models, a central speaker and what's believed to be a face recognition or depth sensor.

Outside of Google's teaser, you're unlikely to hear official news about the Pixel 4 and its sensor layout until early fall. Should this leak prove accurate, though, it could represent one reason why notched displays appear to be vanishing on higher-end Pixels -- the sheer number of sensors makes it impractical. Any aesthetic improvement would represent a mere bonus.

The oval opening of the Pixel 4 Series front panel means that the Google Pixel 4 Series will be groundbreaking and new and worth looking forward to. pic.twitter.com/9Pg9bGcWrs

In this article: android, gear, google, hand gestures, leak, mobile, pixel 4, pixel 4 xl, project soli, smartphone
All products recommended by Engadget are selected by our editorial team, independent of our parent company. Some of our stories include affiliate links. If you buy something through one of these links, we may earn an affiliate commission.