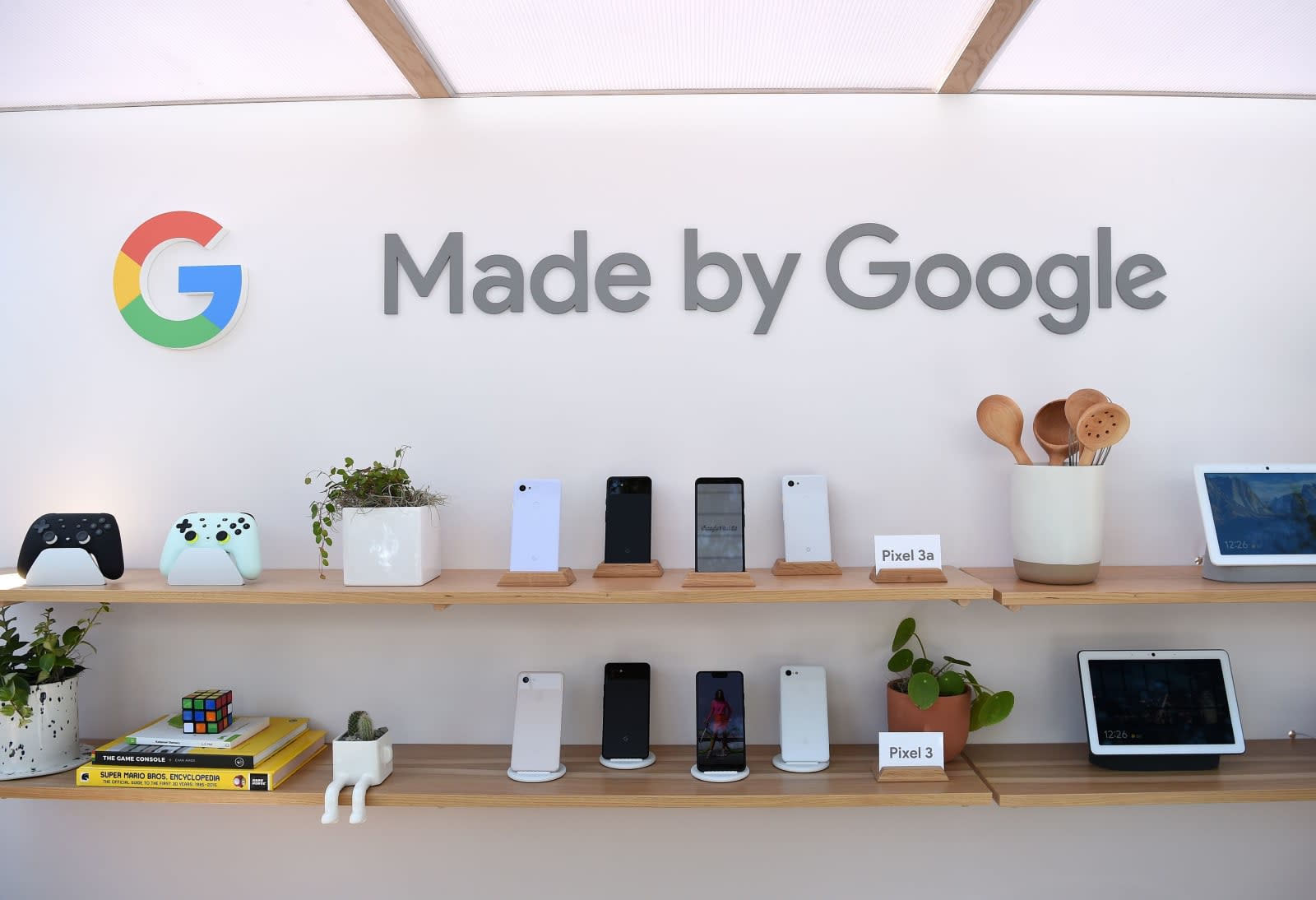 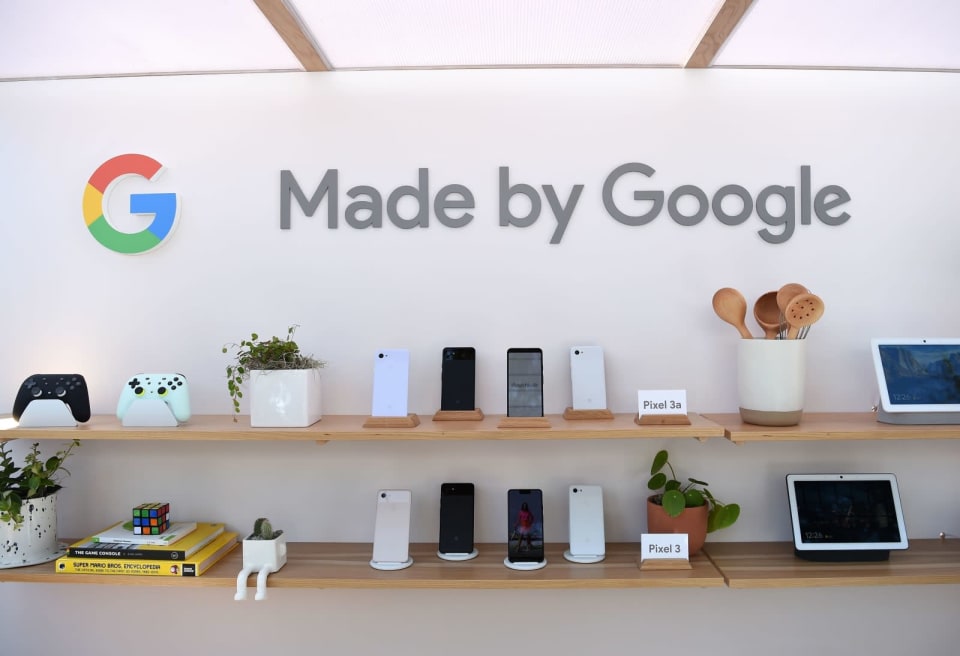 Project Soli is one of Google's many hardware experiments, one in which a tiny radar is used to track hand gestures. The rumor mill is churning, suggesting that Soli may find itself a home inside the search giant's next phone.

9to5Google published the rumor yesterday, citing scuttlebutt that the Pixel 4 may be the first to get gesture sensing. XDA-Developers followed up soon after, saying that there is potential support for gestures buried deep inside Android Q.

Those gestures were titled "Skip" and "Silence," both of which connect to a sensor labeled "Aware," that doesn't yet exist. It's a leap, but these sites believe that the gestures could be for media control in a future device.

Google has shown off the power of Soli before, and at I/O demonstrated how it could be used to control a smartwatch or home radio. That, coupled with the FCC giving Google its blessing to operate a higher-power radio frequency device earlier this year, adds grist to the mill.

Of course, more than a few companies have tried to add in gestures to their phones before, with mixed results. The Galaxy S4 had air gestures, smart scrolling and smart pauses, that used the camera to identify your eye and hand movement for control.

And LG's G8 used a time-of-flight sensor to run a system of Air Motion gestures that also crashed and burned when tested in the real world. Google, then, needs to work out a way of making these gestures natural, and far faster than simply pawing at your device.

Although given the numerous reliability issues that dogged both the Pixel 2 and 3, perhaps Google's efforts are better spent making their phones work.

In this article: gear, Gesture, Gestures, google, mobile, Pixel, Pixel 4, Project Soli, Rumor, Soli
All products recommended by Engadget are selected by our editorial team, independent of our parent company. Some of our stories include affiliate links. If you buy something through one of these links, we may earn an affiliate commission.