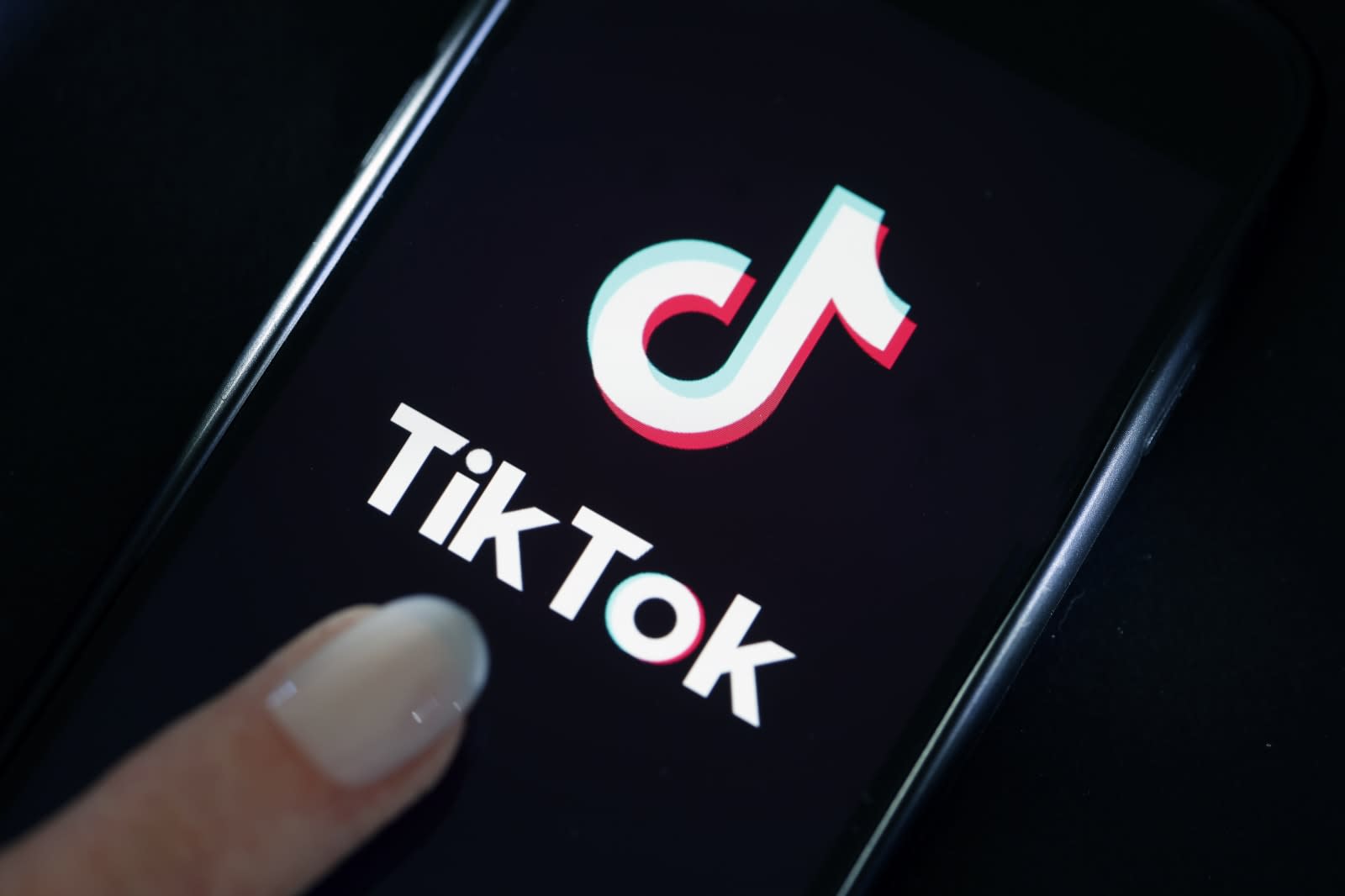 Yes, the company behind TikTok really is making a smartphone. ByteDance has confirmed that's producing a handset in a "continuation" of a project from Chinese phone maker Smartisan. Details of the phone itself are scarce, but ByteDance had obtained both patents and some staff from Smartisan before this. You'll see the outside influence in this design, then.

A division of the financial news publication Caijing claimed that a former Smartisan executive (Wu Dezhou) is leading the project, which reportedly began seven months ago.

There's a good chance you won't see this phone outside of China when Smartisan is a niche brand even within the country. However, it's a reflection of ByteDance's growing ambitions -- it's expanding well beyond its best-known video app to develop chat clients, a reported streaming music service and even a talent contest. The company knows it's competing with heavyweights like Baidu and Tencent, and branching out into categories like smartphones could give it a better chance of survival.

In this article: android, bytedance, gear, internet, mobile, services, smartisan, smartphone, tiktok
All products recommended by Engadget are selected by our editorial team, independent of our parent company. Some of our stories include affiliate links. If you buy something through one of these links, we may earn an affiliate commission.