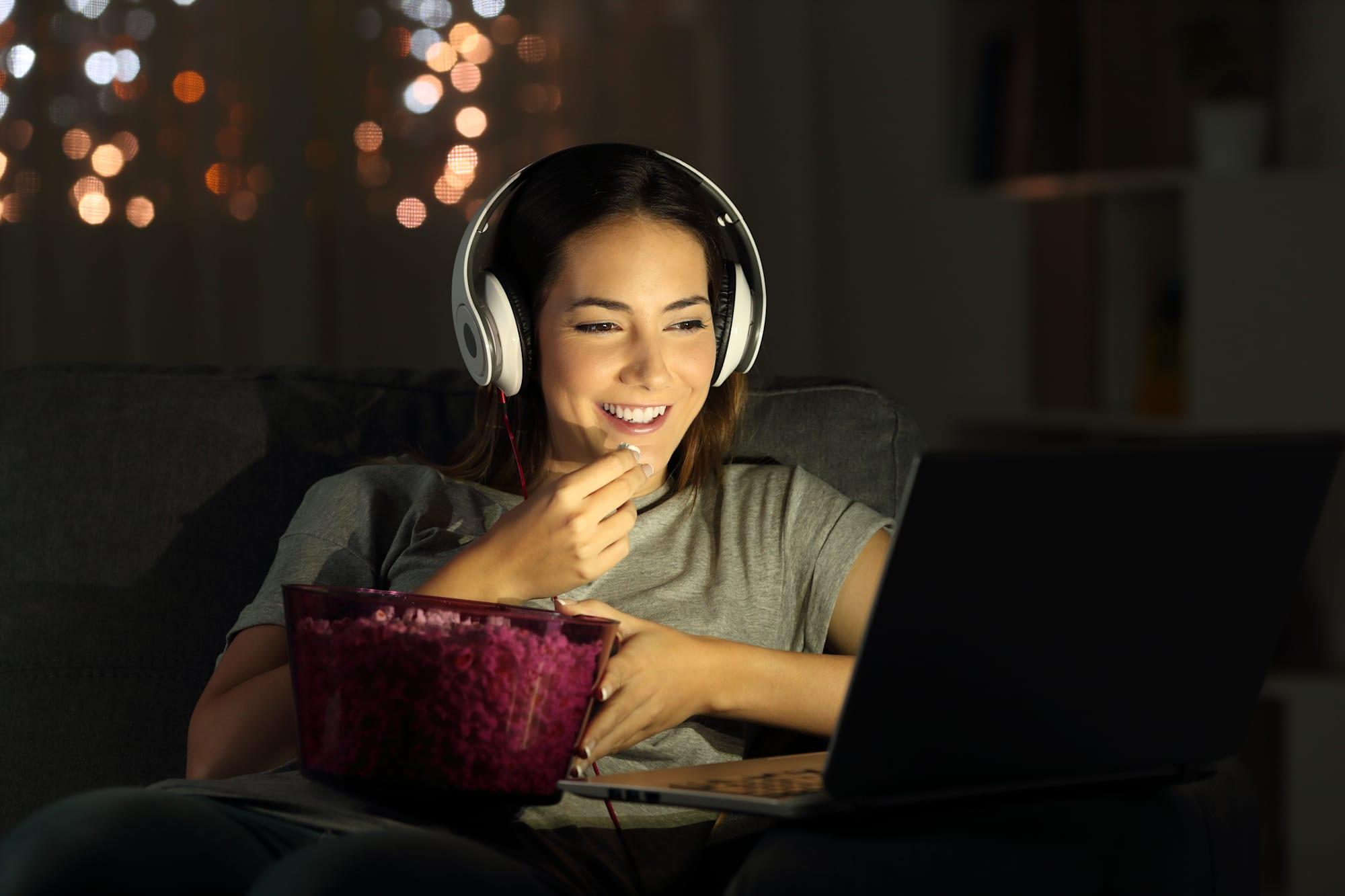 It's time to say sayonara to UltraViolet. The cloud-based digital rights locker that lets users watch content across a variety of services will shut down on Wednesday. Earlier this year, the company said it would cease operations on July 31st due to changes in the market. Customers will still be able to access any purchased movies and TV shows through the original retailers, which are FandangoNOW and Vudu (only in the US), Kaleidoscope (US, UK, Canada) and Flixster (outside the US). Same goes for making any online purchases or redeeming any digital codes.

UltraViolet first launched in 2011, at a time when many customers were still tied to the idea of owning digital content but wanted flexibility in viewing it across different platforms. You could watch a movie you purchased on Vudu, for example, on FandangoNOW. Customers could even convert their DVD purchases into digital titles for a fee. The company's demise is likely due to Disney creating its own digital rights locker in 2017, Movies Anywhere. Major Hollywood studios like 20th Century Fox, Lionsgate and Universal Pictures -- as well as digital stores like iTunes, Amazon and Google Play -- all signed up with Disney.

Customers will no longer be able to access their UltraViolet libraries after July 31st. To prevent losing any movies or TV shows permanently, make sure your UltraViolet library is linked to an existing retailer (like the aforementioned FandangoNOW or Vudu).

In this article: av, digital rights locker, entertainment, FandangoNOW, movies anywhere, ultraviolet, vudu
All products recommended by Engadget are selected by our editorial team, independent of our parent company. Some of our stories include affiliate links. If you buy something through one of these links, we may earn an affiliate commission.