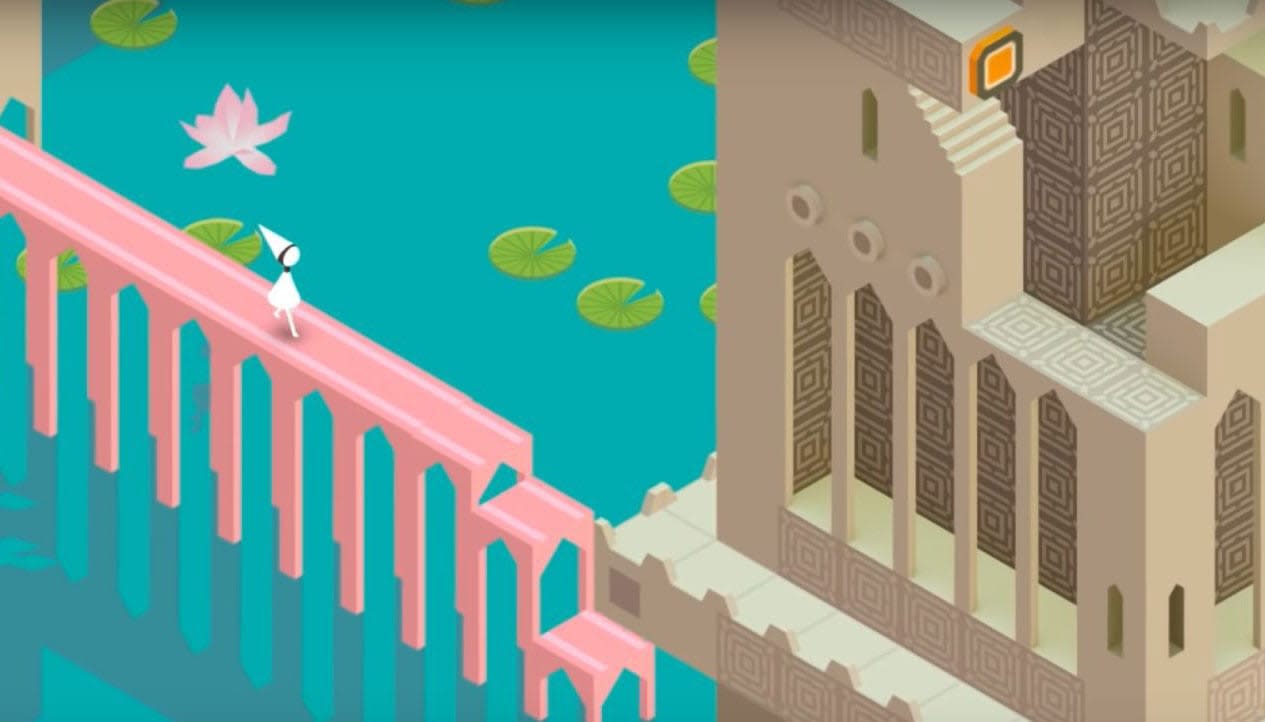 Fans of the meditative, mobile puzzle game Monument Valley will soon have more obstacles to tackle. British game developer Ustwo confirmed on Twitter today [via a job posting] that there will be a Monument Valley 3. It's still early days, so there are no details on a release date or what exactly the new entry to the series of M.C. Escher-style puzzlers will involve.

The studio is currently hunting for a new game director, who will likely shape the course of the new game. "We'd also love a new Game Director to bring their own spin to this world, giving them freedom to explore while keeping just enough elements of Monument Valley 1 and 2 to stay true to our fans," an Ustwo spokesperson told Engadget over email.

It's been five years since the original iOS game Monument Valley entranced players with its surreal landscape and clever mix of 2D and 3D elements. The game was featured in the third season of House of Cards, a fateful move that gained it widespread recognition. The 2017 sequel, Monument Valley 2, was both well-received by critics and fans and outperformed the original in sales. So while a third game isn't a surprise given the success of series, it has some big shoes to fill.

The indie game studio has also been busy with other projects outside the isometric universe of Monument Valley. The developer released Lands End, a VR game, especially for Samsung's Gear headset. Earlier this year, it announced Repair, a new game exclusively for Apple Arcade. If Monument Valley fans are still struggling with the wait for the new game, another surprise is in store. Paramount Pictures is working on a live-action film version of the game, set to be directed by Patrick Osborne.

In this article: av, entertainment, Monument Valley, monument valley 2, monument valley 3, ustwo, ustwostudio
All products recommended by Engadget are selected by our editorial team, independent of our parent company. Some of our stories include affiliate links. If you buy something through one of these links, we may earn an affiliate commission.