Fitbit's next smartwatch could pack Alexa and an OLED screen

It should be much more competitive with higher-end smartwatches.

Fitbit said it would shift back to more innovative smartwatches after the Versa Lite floundered, and now we have an idea of just what it meant. Well-known leaker Evan Blass has obtained images of a future "Versa-class" smartwatch that clearly goes beyond the features of the standard Versa. Most conspicuously, it would support Amazon Alexa -- you could talk to your wrist much like you can with watches from the likes of Apple and Samsung.

There also appears to be a change to the display. Instead of an LCD with a conspicuous Fitbit logo underneath, there would be an OLED screen with an uninterrupted curved glass surface. This would be more visually appealing, of course, but it could also be gentler on your eyes thanks to OLED's true blacks. 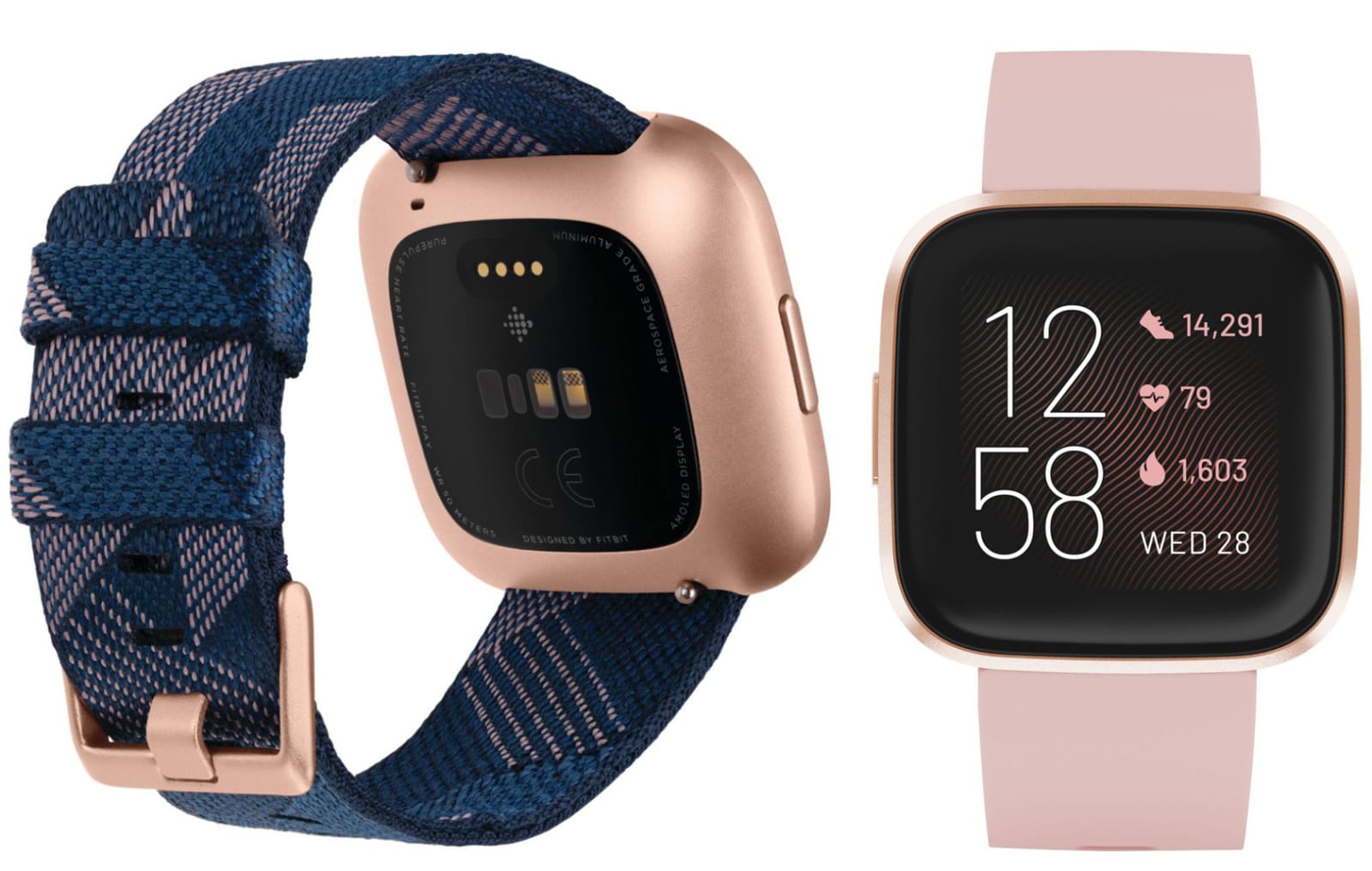 There wouldn't be many other conspicuous changes. The biggest difference would be a Versa Lite-style single button instead of three. You'd still have a heart rate monitor, swim-ready water resistance and the Fitbit Pay support from higher-end Versa models. This would be a smartwatch for people who want a direct alternative to the competition's flagship smartwatches, not a budget option.

It's not clear when the new model would arrive. However, Fitbit hinted in its earnings that it expected average selling prices to improve in the third quarter as part of its strategy shift. That suggests the upgraded watch could be available before the summer is over.