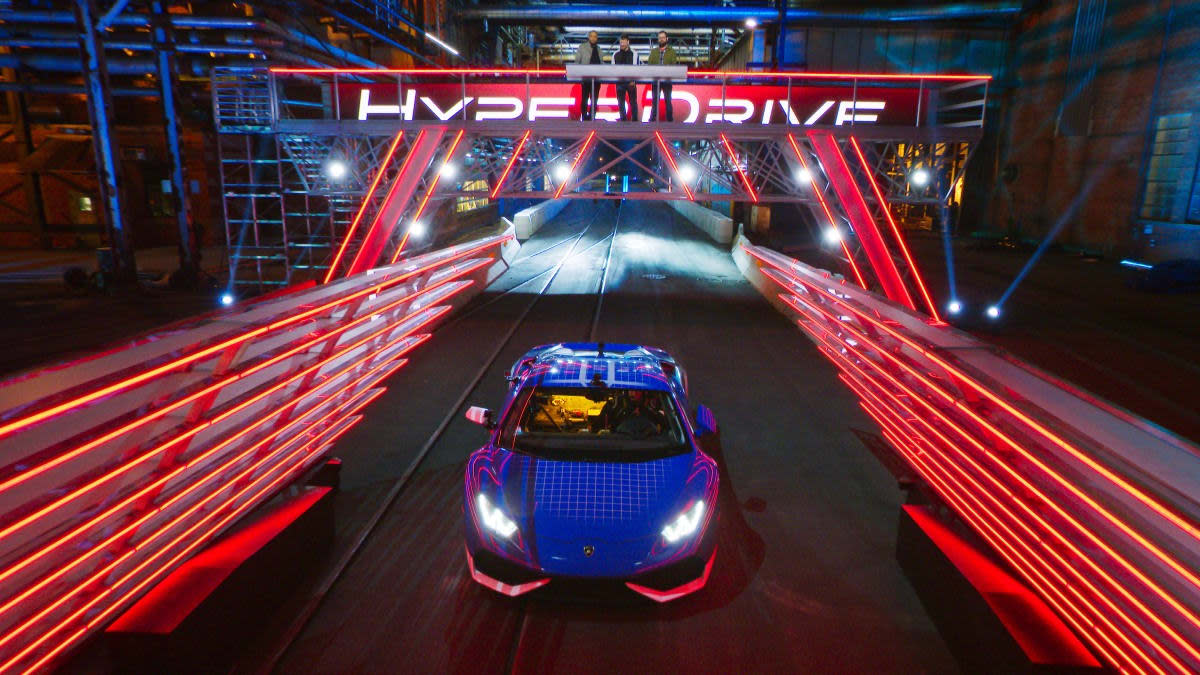 Netflix has unveiled a trailer for Hyperdrive, a reality show about elite street racers who test their limits in a 100-acre obstacle course. The series will feature 28 contestants from a variety of everyday backgrounds, including a law student, a delivery driver and a model. The course isn't child's play; it features death-defying challenges like a teeter-totter and a slide rail. The show's winner becomes the Hyperdrive champion, though it's unclear what the prize is.

The ten-episode series is executive produced by Charlize Theron, whose street racing credentials include The Italian Job, Fast and the Furious 9 and Mad Max: Fury Road. Theron told Entertainment Weekly that she had wanted to be involved in a reality show for a long time." It combines my love of cars and competition while maintaining that human element that I love about reality TV," said the actress about the show.

The show will be hosted by Lindsay Czarniak, Rutledge Wood, Mike Hill and Michael Bisping. Hyperdrive hits Netflix on August 21st. It'll no doubt appeal to fans of competitive reality series that feature extreme sports -- such as Ultimate Beastmaster and Bear Grylls' interactive You vs. Wild. It joins a fresh crop of reality shows hitting the streaming service this month, including Styling Hollywood, as well as new seasons of Rust Valley Restorers, Million Pound Menu and Droppin' Cash. You can watch the trailer below.

In this article: av, cars, CharlizeTheron, entertainment, netflix, racecars, stunt driving, transportation
All products recommended by Engadget are selected by our editorial team, independent of our parent company. Some of our stories include affiliate links. If you buy something through one of these links, we may earn an affiliate commission.