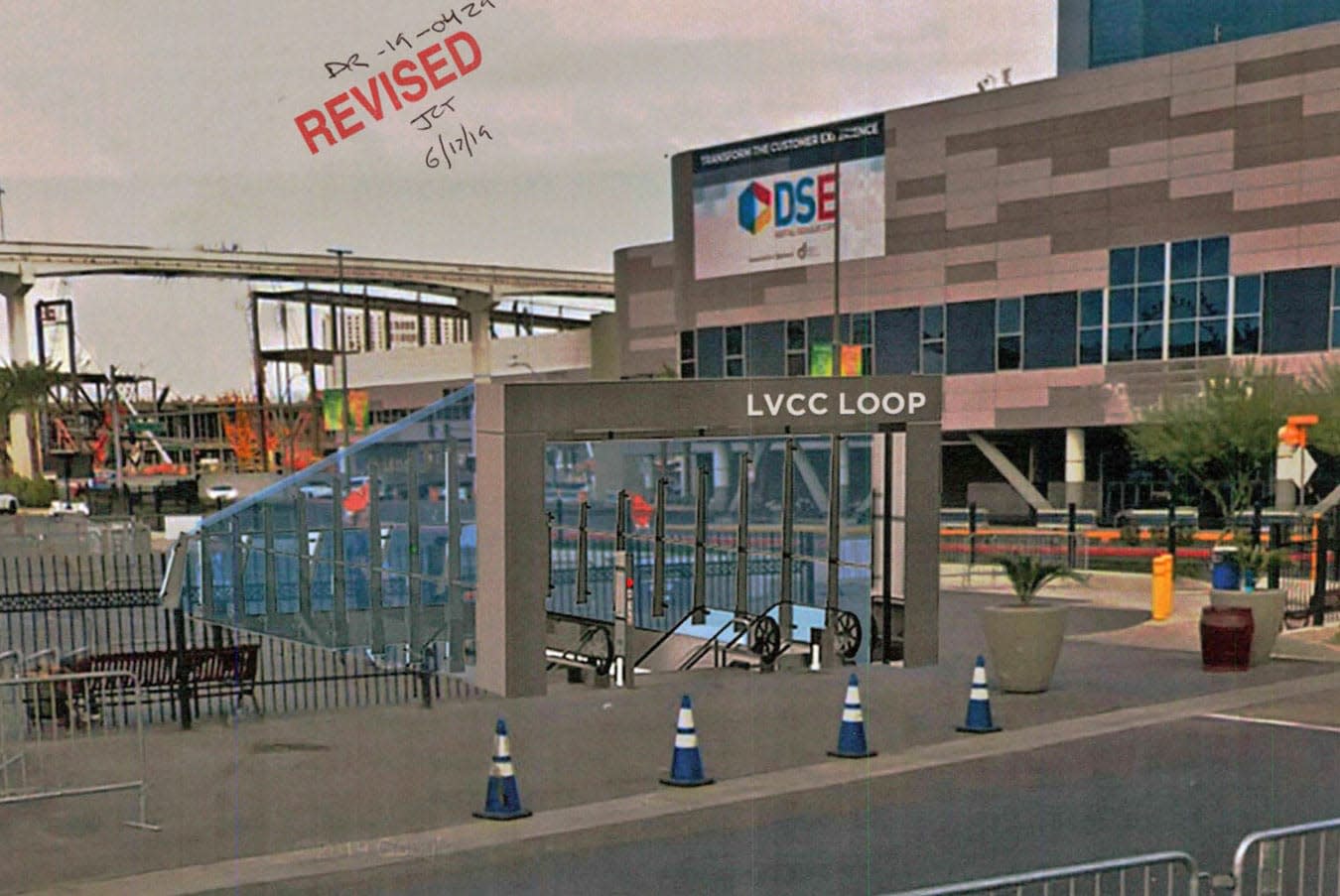 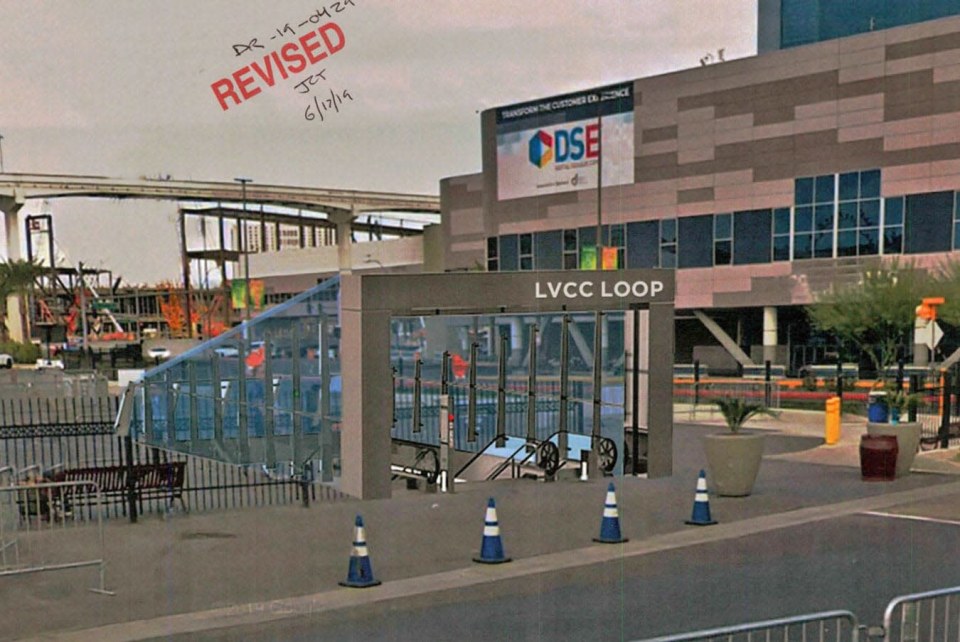 Planning documents, obtained by TechCrunch, are revealing much about how Elon Musk's proposed Las Vegas loop would work. The Boring Company is charged with building three tunnels: one for pedestrians and two for passenger "sleds," stretching across the Las Vegas Convention Center Campus. The two vehicle tunnels will be filled with a fleet of autonomous Tesla-based EVs that can carry up to 16 people at a time.

There are concerns, however, that the tunneling work required to build Musk's loop is running too close to the adjacent Las Vegas Monorail. As TechCrunch reports, Monorail officials have lobbied for more oversight and raised objections over tunnels running close to the Monorail's support pillars. Given the tight tolerances involved, it's likely that a small amount of disruption could shut the elevated railway down.

The Las Vegas Convention Center is a sprawling complex with around 3.2 million square feet of exhibit space across its numerous halls. In short order, a new building, with an additional 1.4 million square feet of space will be added, with construction underway on Elvis Presley Boulevard. That expansion -- dubbed "Phase Two," is expected to open in 2023, followed by an expensive renovation of the existing buildings.

If you wanted to walk from the front door of the South Hall to the new building, you'll be traveling almost a full mile. That half-hour walk each way is hardly ideal for trade show visitors trying to cover so much ground in a short space of time. And so the organization began looking for people movers that could shrink that distance, with Musk's loop standing out as an early contender.

The plans suggest a route that runs from the Phase Two building, through the central parking lot of the LVCC, ending at the back of the South Hall. At ground level, small subway-like entrances would filter down to a mezzanine, below which you'd find the two platforms. What isn't clear, right now, is how the pods would get out of each other's way when they reach the terminus at each end with no turning space.

At this point, the suggestion is that the self-driving passenger sleds will be based on Tesla's electric vehicles. But according to comments made Boring Company official Jane Labanowski, these vehicles will have a human driver, or at least an operative. That's likely to increase the price and cost of riding, at least if things don't change between now and the proposed project deadline of January 2021.

These preliminary documents are clearly not exhaustive architectural plans, and so we can't draw too many conclusions from them. But, if the system is as simple as a manned Tesla vehicle running through a tunnel, then the finished project could be quite underwhelming. And expensive, compared to the cost of, say, simply marking one of the nearby roads exclusively for shuttle buses that go back and forth between the halls.

In this article: Elon Musk, gear, green, Las Vegas, Loop, LVCC, Tesla, The Boring Company, tomorrow, Transit, Transport, transportation
All products recommended by Engadget are selected by our editorial team, independent of our parent company. Some of our stories include affiliate links. If you buy something through one of these links, we may earn an affiliate commission.