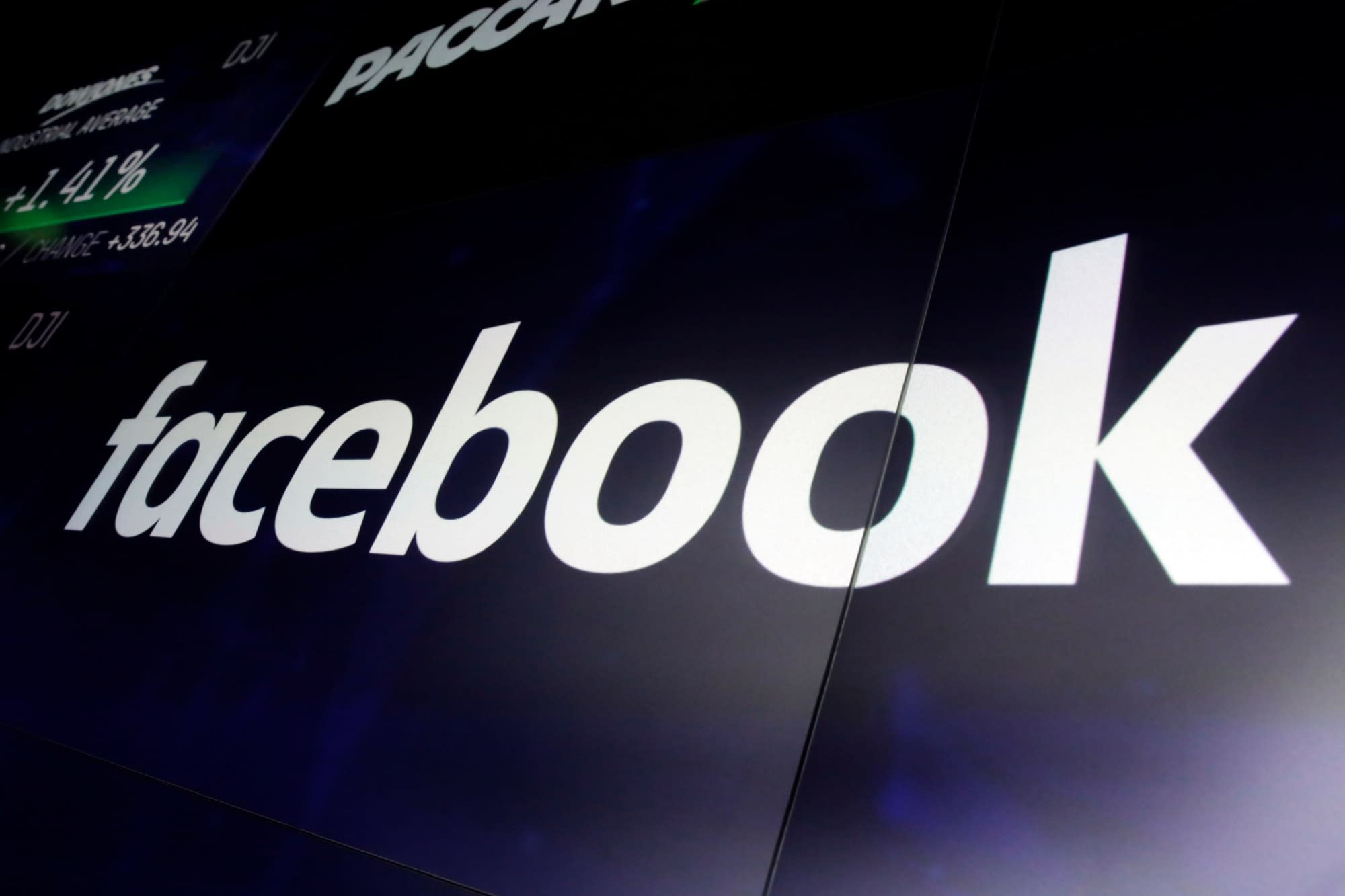 Facebook says it wasn't its job to stop fake news circulated by actual politicians in the months leading up to Australia's federal election. The nation's Labor Party suffered resounding losses this spring, which some are linking to the deluge of social media posts that falsely claimed that the party wanted to impose hefty "death taxes". In letters reviewed by Guardian Australia, Facebook vice-president Simon Milner told outgoing Labor Party secretary Noah Carroll that the misinformation didn't violate the platform's community standards.

"I understand that your preference would be for Facebook to remove all content that you believe constitutes misinformation – which in this instance mean all content that discussed whether or not Labor intends to introduce a death tax – rather than demote it; however Facebook only removes content that violates our community standards," wrote Milner. The executive insisted that the company had invested significantly in the Australian government's efforts to "safeguard" the 2019 federal election.

Opponents of Australia's Labor Party played a part in spreading fake news about the party's tax policy. Back in January, Liberal treasurer Josh Frydenberg published a media release that falsely claimed that the Labor Party was going to impose a death tax. Minor political parties such as Clive Palmer's United Australia Party worked to amplify the messaging on social media. The Guardian found that Australia's Liberal party posted about 200 videos and made more than 600 posts that circulated the fake death tax news. Individual MPs also paid for ads that echoed the misinformation.

Since the aftermath of Brexit and the 2016 US presidential elections, Facebook has faced scrutiny over how it treats the fake political information that spread on its platform. The social media giant has vowed to crack down on fake news, taking steps such as banning foreigners from buying campaign ads. The platform partnered with third-party fact checkers around the world to vet photos, videos and articles. Facebook has traditionally taken the position that it will "demote" or down-rank fake news or misinformation, rather than remove it completely.

Prior to the election, the Labor Party reached out to Facebook multiple times in an effort to stop the fake death tax campaign. In the letter, Milner went on state that Facebook demoted the fake news on death taxes after its independent fact checkers found it to be false. But in the case of wrong information circulated by actual politicians, Facebook turned a blind eye. The platform's policy is not to fact check any posts from political parties or politicians. "We do not agree that is is our role to remove content that one side of a political debate considers to be false," Milner wrote.

In this article: australia, elections, facebook, fake news, gear, labor party, politics, tomorrow
All products recommended by Engadget are selected by our editorial team, independent of our parent company. Some of our stories include affiliate links. If you buy something through one of these links, we may earn an affiliate commission.
Share
Tweet
Share