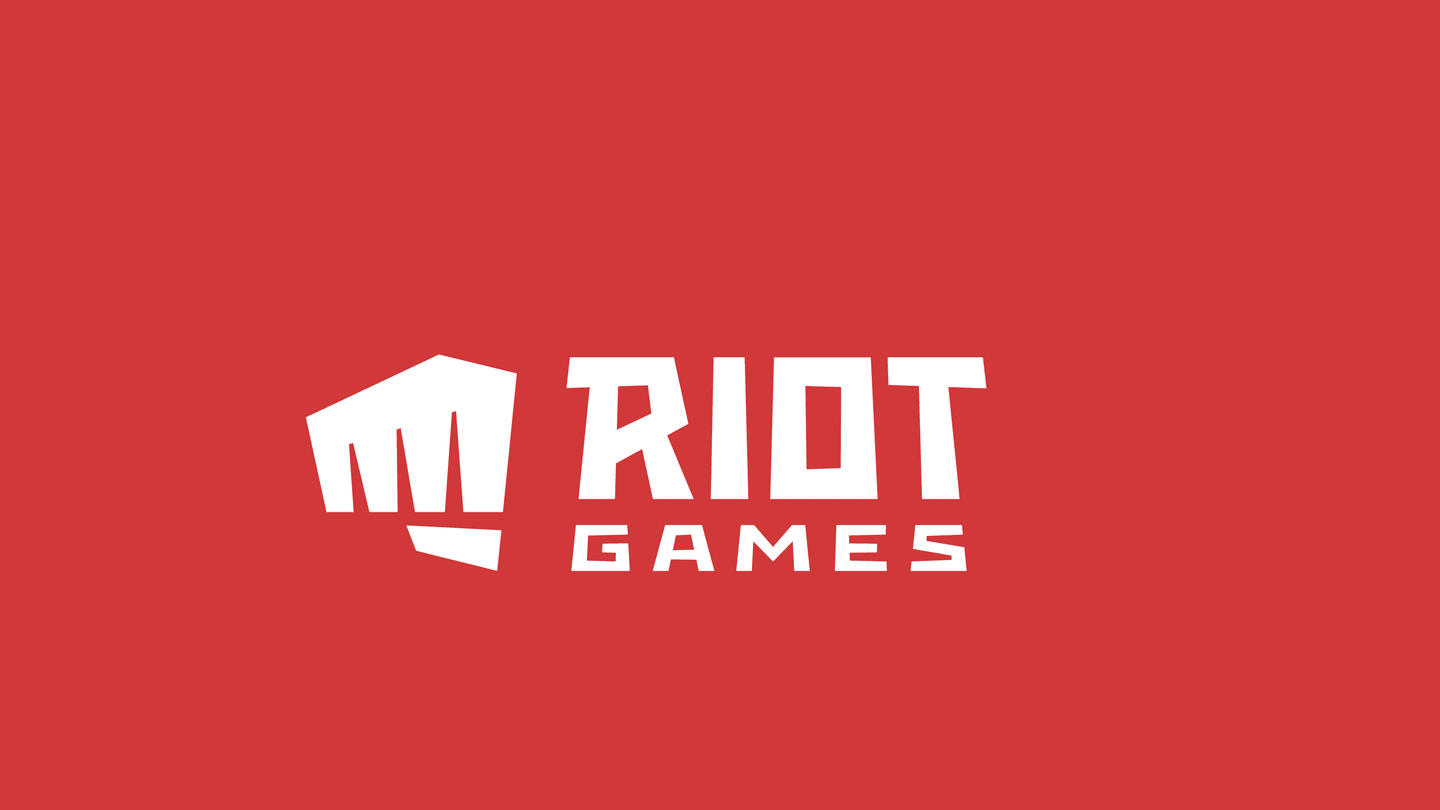 Riot Games is working on a new fighting game that it hopes will appeal to a wide audience. Tom Cannon, the founder of the Evolution Championship Series who now works for Riot, confirmed the news on Friday at EVO 2019. The game will be the first all-new project for Riot since the release of League of Legends in 2009.

Cannon referred to Riot's upcoming fighting game as "the worst-kept secret" in the universe. He said during the EVO livestream, "Back in 2016 when we joined forces with Riot I said that we were going to go in the hole for a while. I want to be able to let people in on maybe the worst kept secret in the universe which is that I can confirm we are working on a fighting game for Riot."

I'll let you in on a secret. @Sajam knew about the announce ahead of time, but we didn't tell @Tasty_Steve because we wanted his geniune reaction. He did not disappoint.

Riot acquired Radiant Entertainment in 2016, a studio formed by Cannon and his twin brother that was behind the online fighting game Rising Thunder. Radiant is staffed by many prominent figures in the fighting game community, and many expected Riot's next title to be a fighting game.

While Cannon didn't reveal any further details about the game, he did mention that it would strive to have broad appeal. "So, the reason why we did Rising Thunder in the first place is that we felt that fighting games needed to be enjoyed by way more people. Like as big as things are, we think it has the potential to get bigger," said Cannon.

Watch Evo 2019 - Day 1! from evo on www.twitch.tv
In this article: design, evo, evo 2019, fighting games, gadgetry, gadgets, gaming, league of legends, radiant entertainment, Riot Games, rising thunder
All products recommended by Engadget are selected by our editorial team, independent of our parent company. Some of our stories include affiliate links. If you buy something through one of these links, we may earn an affiliate commission.