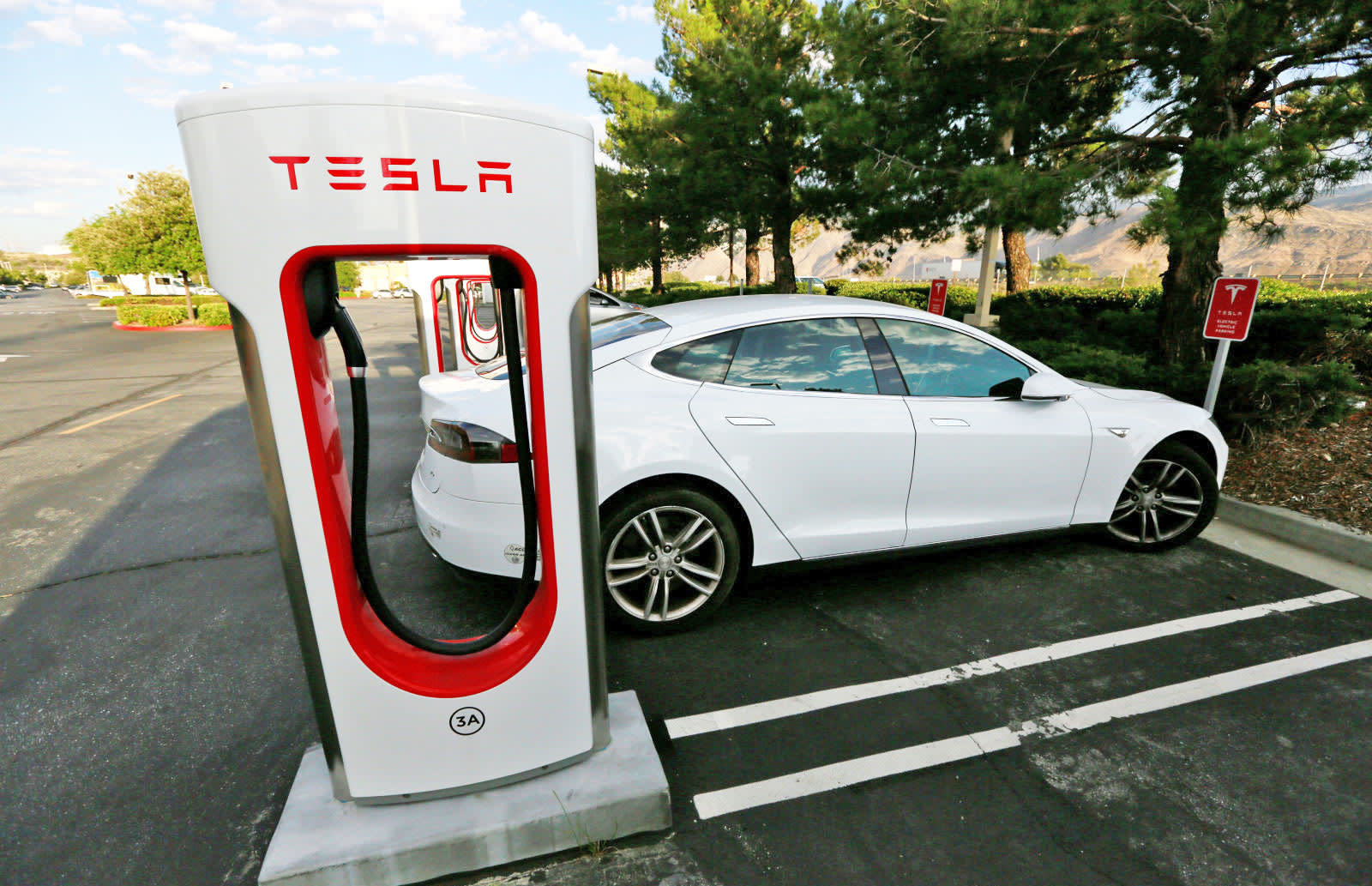 Tesla has temporarily brought back Supercharging with conditions before, but it's not holding back this time around. The automaker is once again offering free, unlimited Supercharger access for all new Model S and Model X purchases -- not just inventory cars, used cars or referrals. About the only catch is that it's linked to the time of ownership and can't be transferred.

The company didn't say whether or not there was an expiry date for the free Supercharging offer, although Electrek obtained a memo that didn't treat it as a limited-time promotion.

It's a notable change of heart, though not completely unexpected. When Tesla ended the incentive, Elon Musk claimed that it was "not really sustainable" with large-scale production. However, it's also clear that Model S and Model X sales are soft in comparison to the Model 3. This could boost sales by making it less expensive to own one of these premium cars in Supercharger-laden regions. On top of this, Tesla recently raised the base prices for both vehicles. While they're also more expensive to make, their higher costs could make it easier to offer free Supercharging without a hit to its bottom line.

In this article: charging, electric car, electric vehicle, ev, gear, green, model s, model x, supercharger, tesla, transportation
All products recommended by Engadget are selected by our editorial team, independent of our parent company. Some of our stories include affiliate links. If you buy something through one of these links, we may earn an affiliate commission.