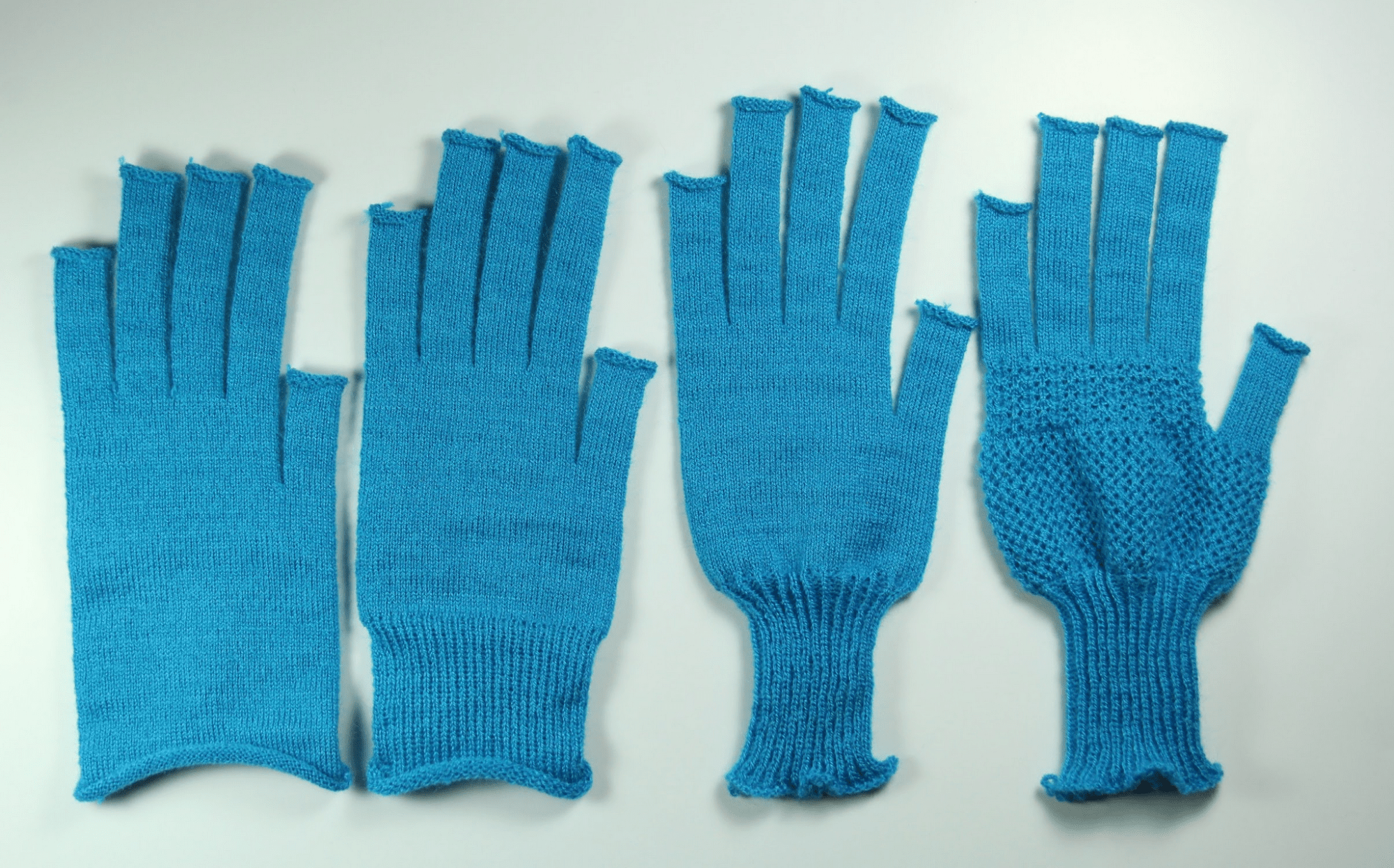 If you've ever wanted a custom bobble hat but your knitting skills aren't up to par, let the robots do it. Researchers at MIT's Computer Science & Artificial Intelligence Laboratory (CSAIL) have developed a computer-aided knitting system which can automate the design and manufacture of knitted garments.

Even non expert knitters can use the system to create individual designs from customizable templates on a computer. The designs are then sent to a knitting machine, which fabricates the designs out of real wool.

The advantage of templates is that common shapes such as hats or gloves are easy to recreate, and users can apply texture and patterns to the objects as well. More ambitious users can create their own patterns from scratch, and there's a neural network system which will generate more panels from an existing pattern.

In a test, even users who had never knitted before were able to use the system to create knitted hats and gloves, some with intricate patterns.

While it's certainly an impressive system, it does seem to miss out on some of the tactile creativity of knitting by hand. The researchers say they want to make it easy for new knitters to begin creating items, and that the system can also make manufacturing more efficient by eliminating waste.

"Whether it's for the everyday user who wants to mimic a friend's beanie hat, or a subset of the public who might benefit from using this tool in a manufacturing setting, we're aiming to make the process more accessible for personal customization," says Alexandre Kaspar, lead author of the paper about the new system.

In this article: AI, art, CSAIL, garment manufacturing, knitting, MIT, tomorrow
All products recommended by Engadget are selected by our editorial team, independent of our parent company. Some of our stories include affiliate links. If you buy something through one of these links, we may earn an affiliate commission.