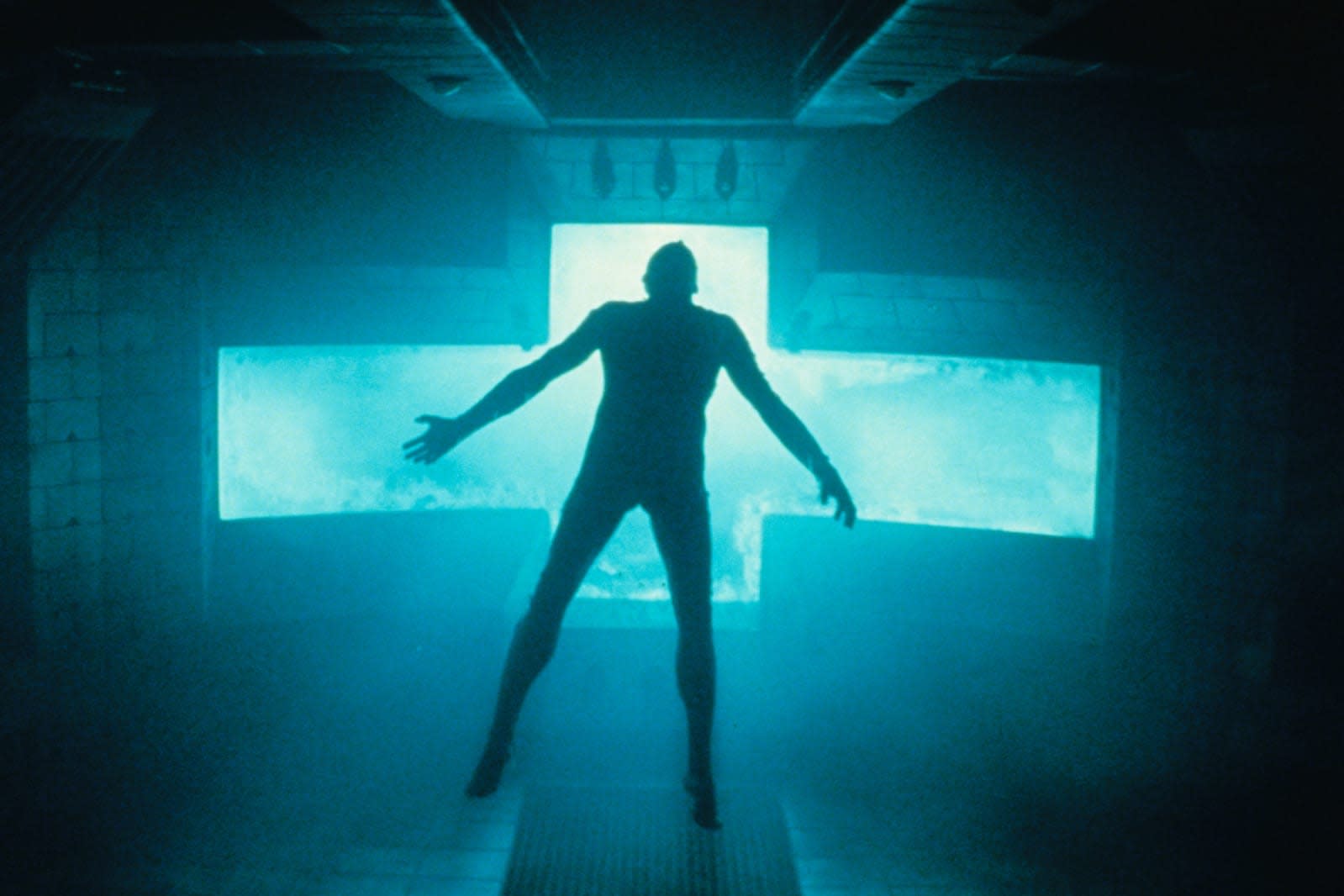 The classic sci-fi horror movie Event Horizon is about to get a new lease on life in the streaming era. Variety has learned that Amazon and Paramount are creating an Event Horizon series for Prime Video. Details of the plot are scarce, although the 1997 flick revolved around a ship whose trip to an alternate dimension unleashed terrors on the crew sent to rescue the vessel. There will, however, be a connection to the creative team from the movie.

While Adam Wingard (responsible for the Blair Witch reboot and the upcoming Godzilla vs. Kong) will direct, he'll also executive produce the series alongside original movie producers Larry Gordon and Lloyd Levin. There's no mention of the cast at this stage, although we wouldn't expect the movie cast to return.

There's no mention of an expected release schedule.

Amazon is on a big sci-fi kick as of late. It's currently enamored with its continuation of The Expanse, but it's also plugging away at an adaptation of Octavia Butler's Wild Seed as well as a what-if movie starring Salma Hayek and Owen Wilson. To some extent, it might not have much choice. Netflix and CBS All Access certainly have plenty of sci-fi shows on deck. Amazon may be concerned that it will miss out on an entire audience if it doesn't offer a similarly varied selection.

In this article: amazon, amazon prime video, entertainment, event horizon, internet, paramount, prime video, services, streaming, television, tv
All products recommended by Engadget are selected by our editorial team, independent of our parent company. Some of our stories include affiliate links. If you buy something through one of these links, we may earn an affiliate commission.