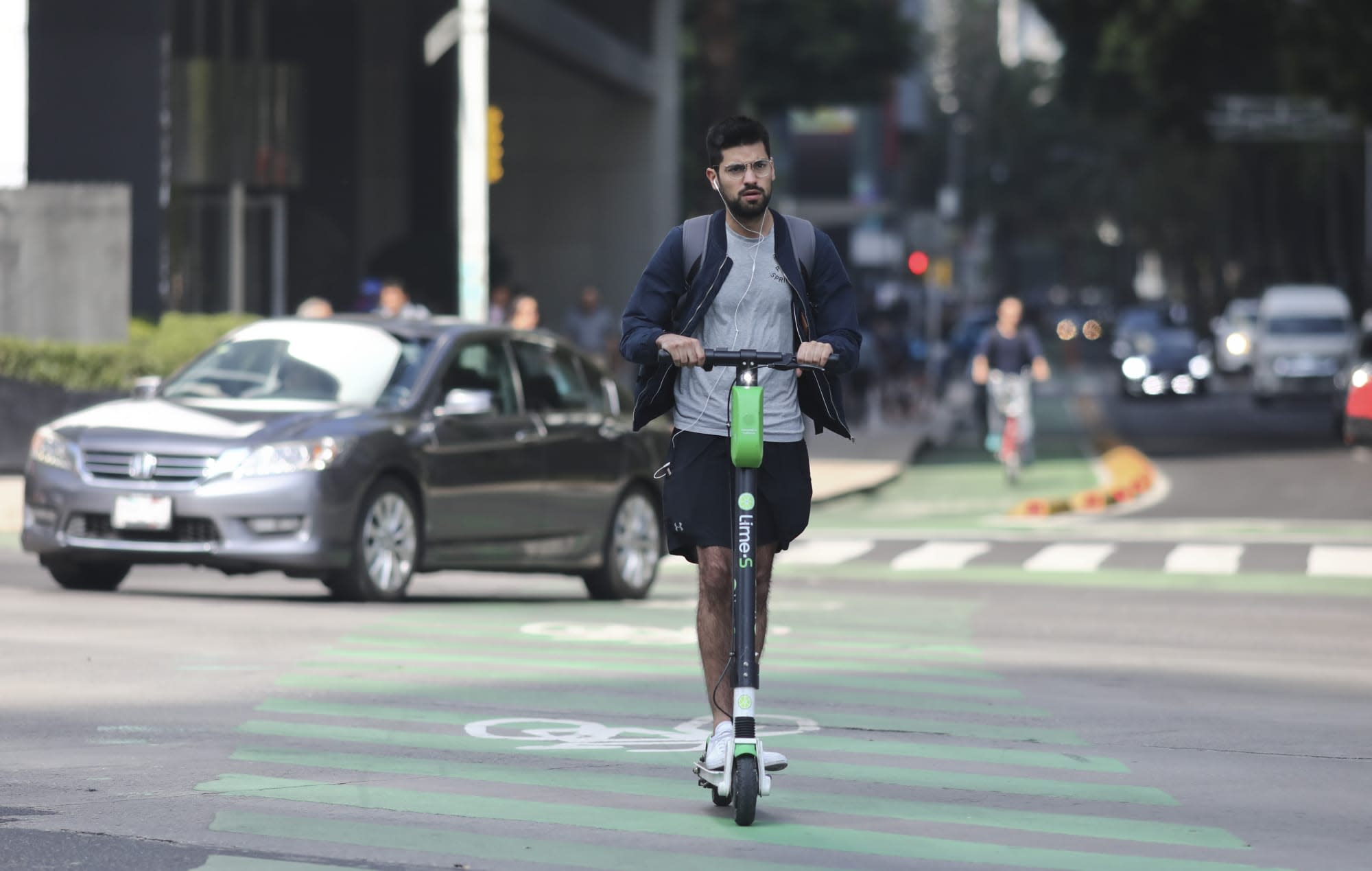 Love them or hate them, e-scooters are an increasingly common sight in cities around the world. Even New York City, a long-time holdout against shared electric scooter programs, looks set to legalize them soon. Scooter companies like to claim their products are an environmentally friendly transport option, but a new study shows shared e-scooter schemes might be doing more damage to the planet than you think.

The researchers looked at not only emissions producing by people riding scooters, but also the environmental impact of the materials used in the manufacture of the vehicles and in the shipping and collection of them as well. The amount of electricity used to recharge the scooters was minimal, but what did use a lot of resources was the components that go into each scooter. In addition, the vehicles that picked up the scooters created significant emissions.

Overall, it is not the scooters themselves which are causing environmental damage, but rather the infrastructure which supports them. "There are a lot of factors to consider, but e-scooters are environmentally friendly compared to some modes of transport," says Jeremiah Johnson, one of the study's authors. "And there are things that companies and local governments can do to further reduce their impacts. For example, allowing -- or encouraging -- companies to collect scooters only when they hit a battery depletion threshold would reduce a scooter's impact, because you wouldn't be collecting scooters that don't need re-charging."

In this article: e-scooters, emissions, environment, gear, public transport, scooters, shared transportation, transportation
All products recommended by Engadget are selected by our editorial team, independent of our parent company. Some of our stories include affiliate links. If you buy something through one of these links, we may earn an affiliate commission.