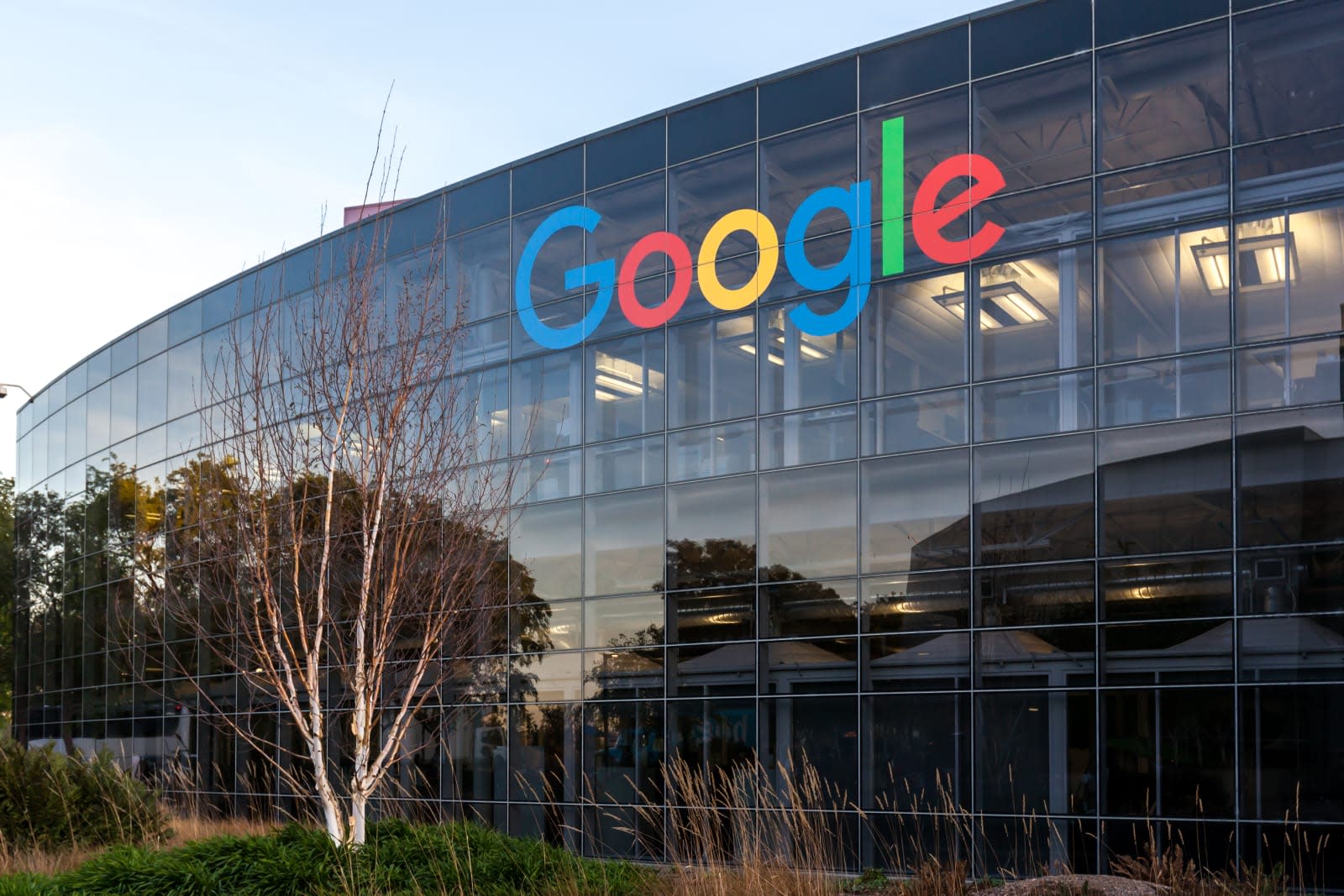 Google is facing internal criticism, yet again, after a viral memo by an employee accused the company of discriminating against pregnant women. As Motherboard reports, that worker faced retaliation after bringing up a manager's derogatory comments towards a pregnant colleague, as well as discrimination leading up to the birth of her child. The memo, "I'm Not Returning to Google After Maternity Leave, and Here is Why," has reportedly been viewed by more than 10,000 Google employees, some of whom also supported the unnamed through memes on internal message boards.

Of course, this isn 't the first time Google was accused of discrimination. The search giant recently paid $11 million to people who claimed they were denied jobs because of their ages; three women sued the company because they believe it pushed female workers towards lower-paying career trajectories; and thousands of workers walked out in protest last November over complaints of pay and opportunity inequality. Google's reported $90 million payout to Andy Rubin, the creator of Android who left the company after being accused of sexual misconduct, didn't help either.

"Almost immediately upon my discussions with HR, my manager's demeanor towards me changed, and drastically," the unnamed Google employee wrote. "I endured months of angry chats and emails, vetoed projects, her ignoring me during in-person encounters, and public shaming. The final blow was finding out my manager was sharing reputation-damaging remarks with other more senior Googlers not on my PA, and actively interviewing candidates to replace me. We had, had no conversations about my leaving the team."

After moving to another team at the company, the Googler also claims she wasn't allowed to manage other employees until she returned from maternity leave. And even that was brought into question after she had to go on leave early, following medical complications. If the claims are true, they're yet another example of how HR departments can be more focused on protecting their companies, instead of helping employees facing legitimate workplace issues.

According to the Pregnancy Discrimination Act, it's illegal for companies to discriminate against people "on the basis of pregnancy, childbirth, or related medical conditions." In a statement to Motherboard, a Google spokesperson said: "We prohibit retaliation in the workplace and publicly share our very clear policy. To make sure that no complaint raised goes unheard at Google, we give employees multiple channels to report concerns, including anonymously, and investigate all allegations of retaliation."

In this article: business, gear, google, medicine, pregnancy discrimination
All products recommended by Engadget are selected by our editorial team, independent of our parent company. Some of our stories include affiliate links. If you buy something through one of these links, we may earn an affiliate commission.
Share
Tweet
Share