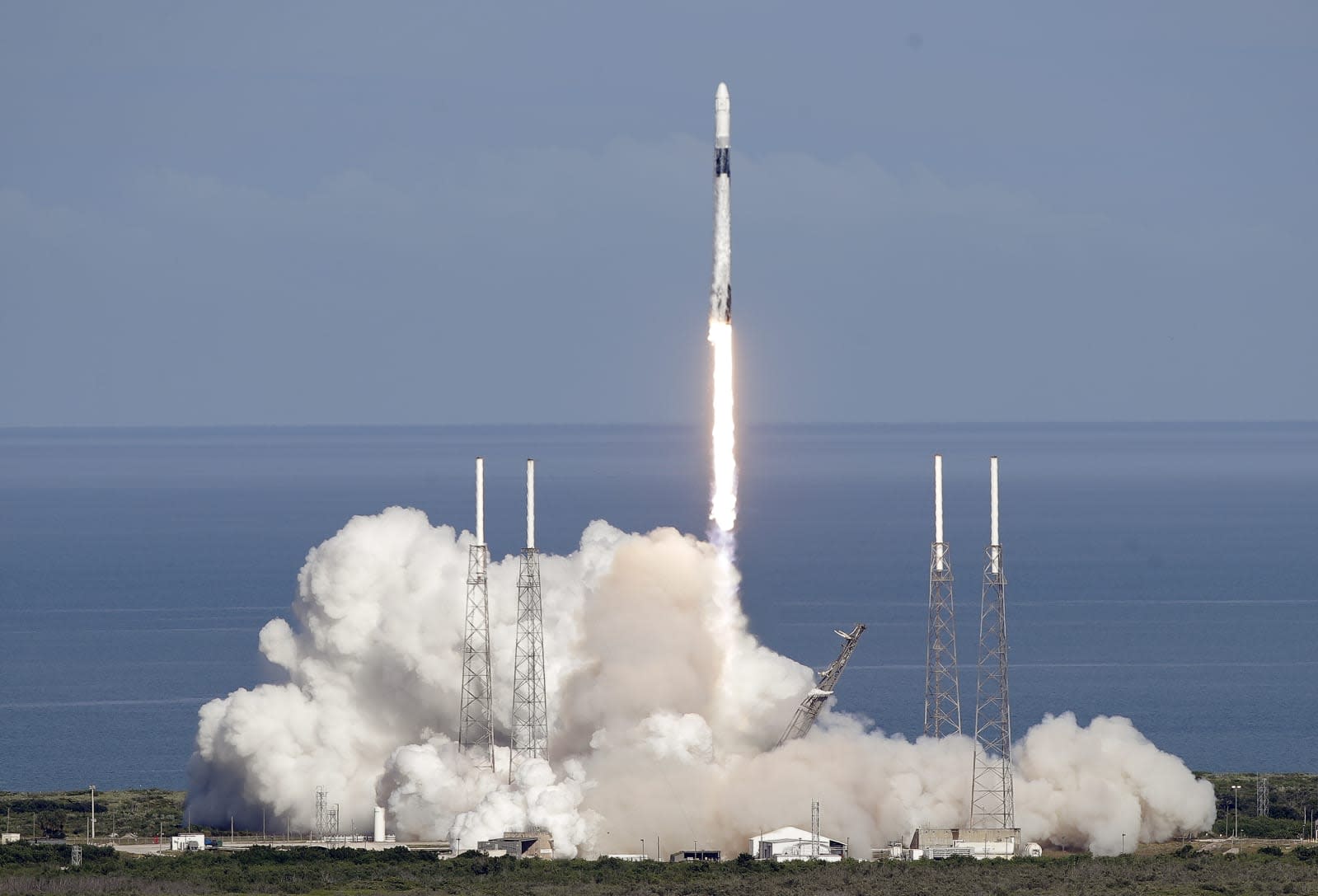 For space tech startups and other small companies doing research, one of the biggest hurdles is actually getting to space. SpaceX is looking to change that. Today, it announced a SmallSat Rideshare Program, which will allow small satellite operators to book a spot on regularly scheduled Falcon 9 launches.

Payloads that need to delay their launch will be able to apply the money they've paid toward the cost or rebooking on another mission. One of the major perks is that the small operators won't be tied to the success of larger launches. At the moment, launches are usually scheduled around one or two big-ticket customers. If they run into delays, everyone is held up. This new ridesharing approach will allow the missions to continue, even if some customers run into delays. "If you are ready to fly during the scheduled launch period, you will fly," SpaceX promises.

In this article: business, falcon 9, Falcon9, launch, mission, ridesharing, rocket, satellite, small satellites, smallsat, space, spacex, startups, tomorrow, gear
All products recommended by Engadget are selected by our editorial team, independent of our parent company. Some of our stories include affiliate links. If you buy something through one of these links, we may earn an affiliate commission.