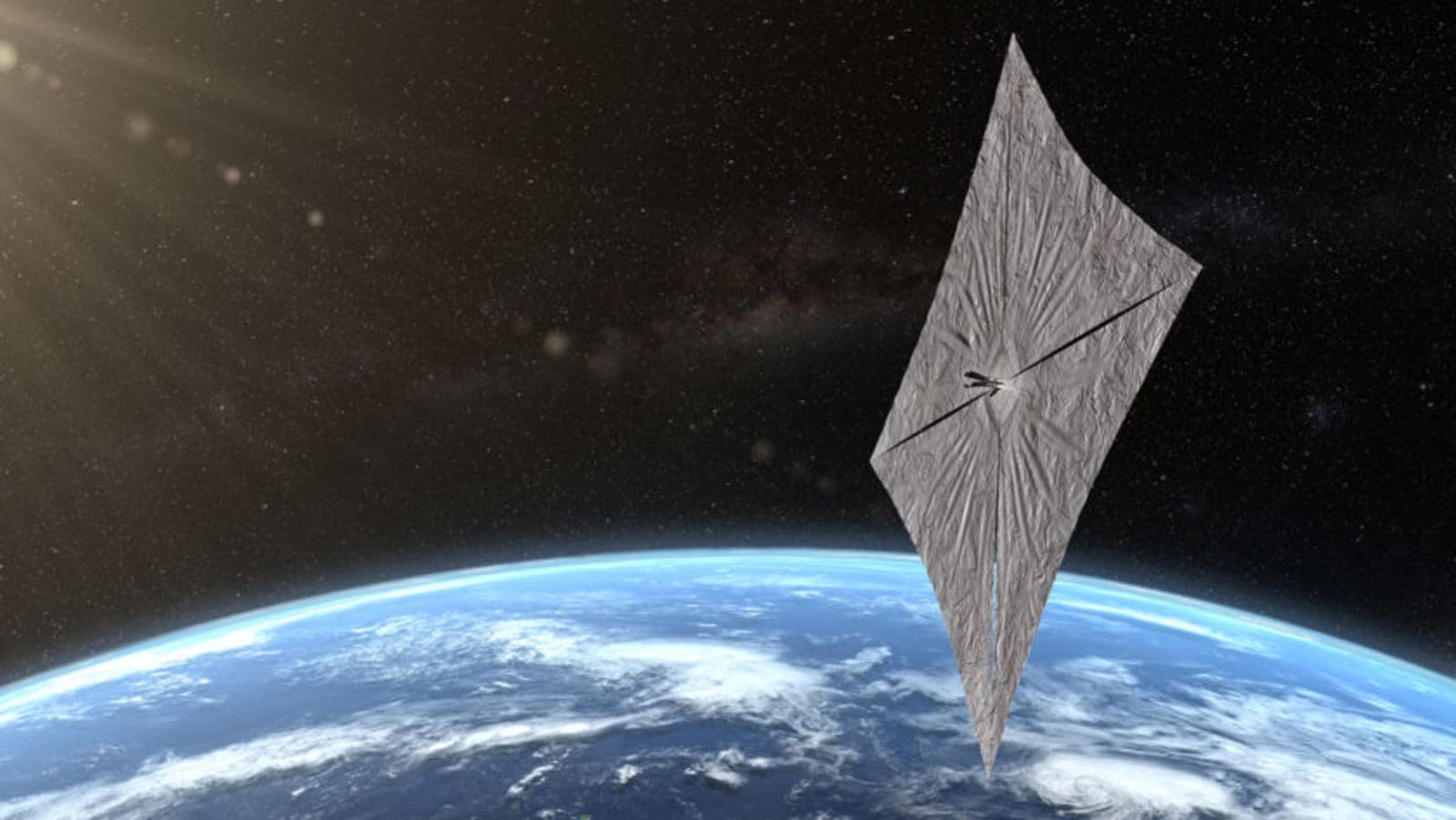 When the SpaceX Falcon Heavy rocket launches this summer, it will carry the Planetary Society's Carl Sagan-inspired LightSail 2. You may remember LightSail as a crowdfunded, experimental "solar sail." The unique craft looks something like a giant kite, and it was envisioned as a way to guide satellites around space using energy from the sun, rather than chemical fuel. The first LightSail took flight in 2015, and now the Planetary Society is ready to launch LightSail 2, which has worked out a few bugs and will provide an opportunity to further test solar sailing.

While significant, the first LightSail flight did little more than prove the photon-powered craft was viable. This flight will take things a step further. The team plans to fly the craft in an orbit around the Earth and to test out its maneuverability. Ultimately, the Planetary Society hopes to use the LightSail to propel Cubesat satellites through space. "This is history in the making—LightSail 2 will fundamentally advance the technology of spaceflight," said Bill Nye, CEO of The Planetary Society.

The Falcon Heavy rocket is scheduled to launch from the Kennedy Space Center on June 24th in a four-hour window that begins at 11:30pm ET. If all goes according to plan, in addition to carrying LightSail 2, this will be Falcon Heavy's first night launch.

In this article: falcon heavy, lightsail, lightsail 2, orbit, planetary society, satellites, solar sail, solar sailing, space, spacex, tomorrow
All products recommended by Engadget are selected by our editorial team, independent of our parent company. Some of our stories include affiliate links. If you buy something through one of these links, we may earn an affiliate commission.