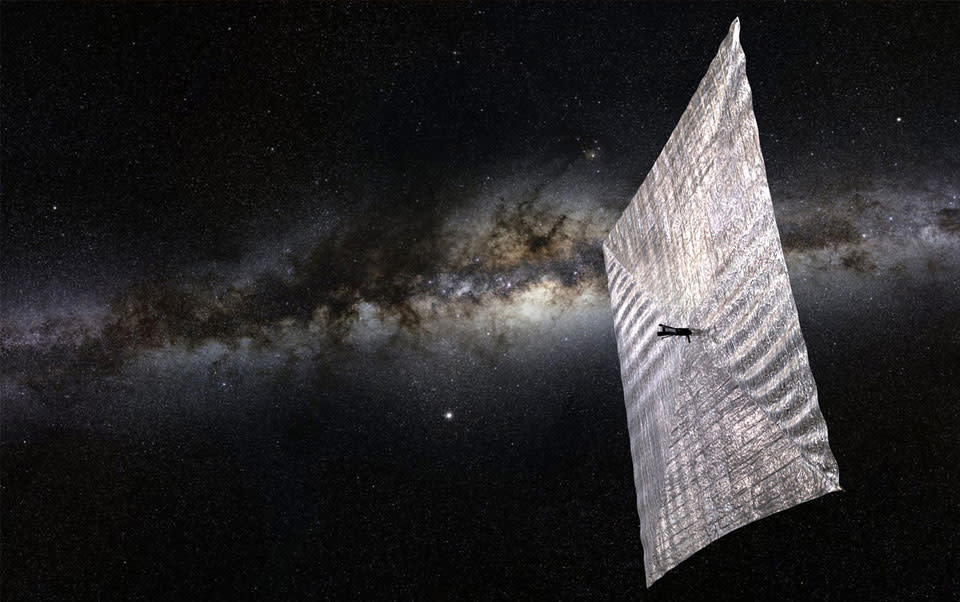 And just like that, LightSail's inaugural flight is over. The Planetary Society has determined that its experimental solar sailer likely entered Earth's atmosphere (and met a fiery end) near the South Atlantic Ocean at 1:23PM Eastern on Monday. Don't bemoan the fate of the Carl Sagan-inspired spacecraft, however. While LightSail ran into more than a little trouble on its 25-day run, its mission was ultimately a success -- the only real goal was to deploy the ship's namesake sails and prove that the vehicle was spaceworthy. The real challenge comes late in 2016, when the Society expects to fly a second model that will actually use its photon-powered sails to get around.

In this article: lightsail, planetarysociety, science, solarsailer, space, spacecraft, spaceship
All products recommended by Engadget are selected by our editorial team, independent of our parent company. Some of our stories include affiliate links. If you buy something through one of these links, we may earn an affiliate commission.