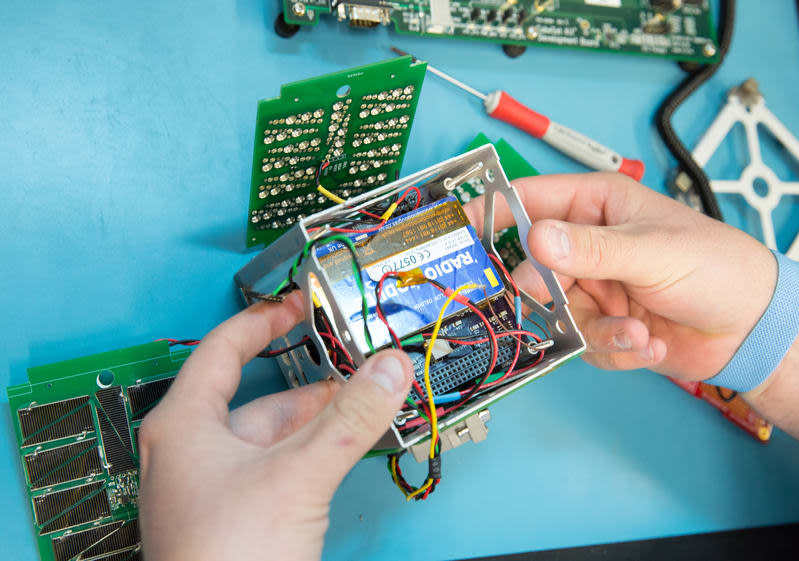 NASA's CubeSat Launch Initiative is still going strong nine years after it was first announced. In fact, the agency has just revealed the 16 small satellite projects hitching a ride on bigger missions from 2020 to 2022. The selected CubeSats, which include ones designed to deploy an inflatable antenna and another that's meant to test solar sails, come from various educational institutions and research organizations from 10 different states.

The 16 chosen projects are:

These projects will fly aboard not just flights headed to the ISS, as well as missions led by NASA, but also aboard launches led by other government agencies and even commercial organizations.

In this article: CubeSat, NASA, space, tomorrow
All products recommended by Engadget are selected by our editorial team, independent of our parent company. Some of our stories include affiliate links. If you buy something through one of these links, we may earn an affiliate commission.