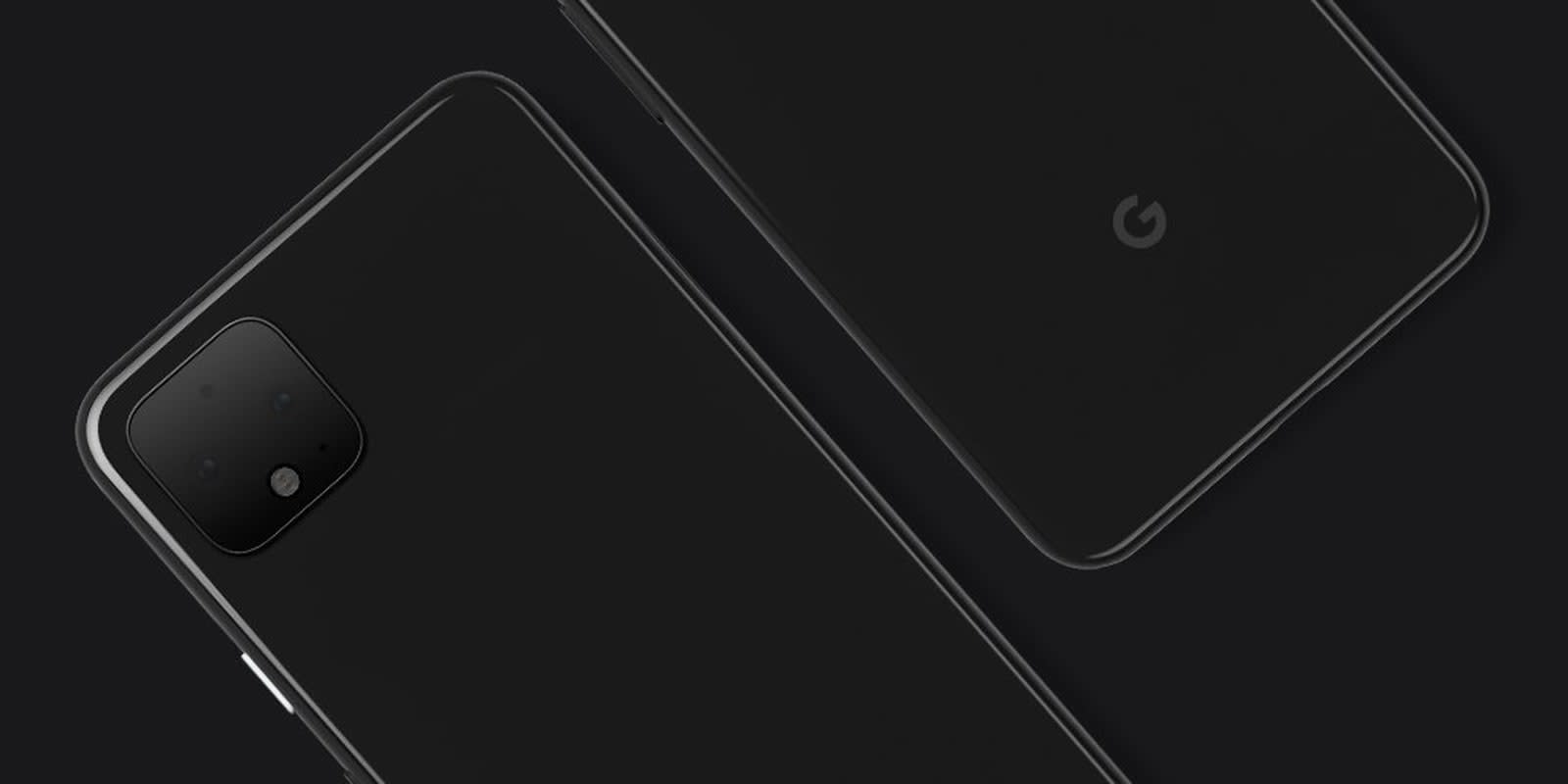 Google may lean on considerably more than touch-free gestures to reel in would-be Pixel 4 buyers. Sources for 9to5Google claim that both the base Pixel 4 and the larger Pixel 4 XL will include fast 90Hz OLED displays marketed under a "Smooth Display" name. Much like the OnePlus 7 Pro and a few other devices, you'd get a silkier, more responsive screen that could be ideal for playing games and watching high frame rate videos.

There might also be more camera tricks in store. It's no secret that the Pixel 4 line will have dual rear cameras (a 12MP standard shooter and a 16MP telephoto, according to this leak), but the sources also talk of work on a "DSLR-like attachment" for the phones. It's not certain if this is simply an add-on lens or something more sophisticated.

Both Pixels will reportedly have stereo speakers as well as Google Assistant features that are (initially, at least) exclusive to the lineup. Other specs are relatively familiar. The two would run on Snapdragon 855 chips with 6GB of RAM, carry at least 64GB of storage and ditch the display notch for the sake of both the gesture radar and face detection sensors.

There's a chance Google might confirm the 90Hz display soon given that it has been willing to tease Pixel 4 features as they leak. If it's real, it further reflects the sharp change in strategy for the Pixel line. As a rule, Pixel phones haven't had much more than their cameras and software to help distinguish them from the pack. A Pixel 4 with a 90Hz display, secure face detection and hands-off gestures would be another story. While you've seen variants of those features before, having them all in one device could make the Pixel more alluring even if you don't particularly care about Google's usual software tricks.

In this article: amoled, android, gear, google, mobile, oled, pixel 4, pixel 4 xl, smartphone
All products recommended by Engadget are selected by our editorial team, independent of our parent company. Some of our stories include affiliate links. If you buy something through one of these links, we may earn an affiliate commission.