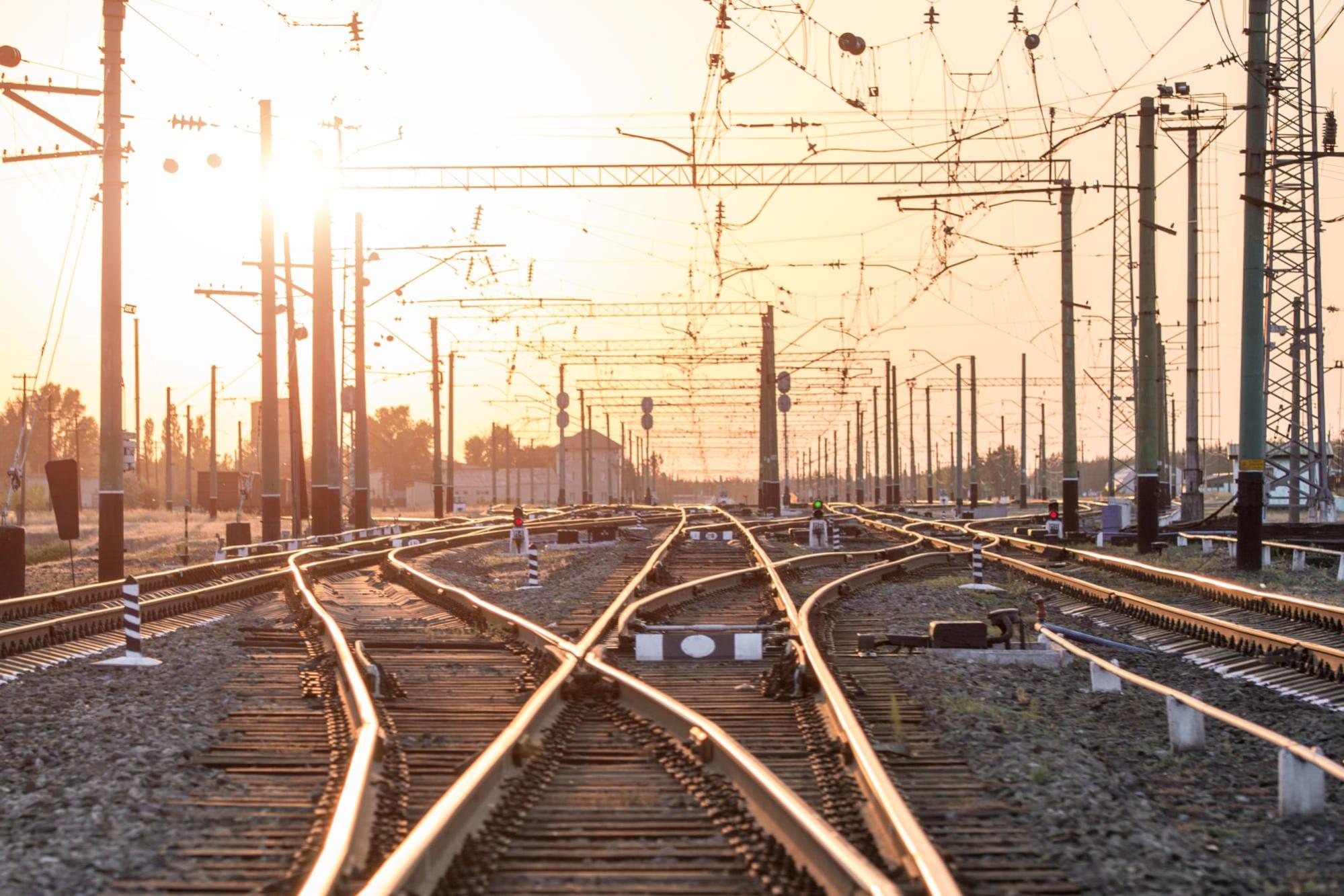 Your phone's GPS app can alert you when you approach a speed trap or accident -- but will remain silent if you come upon a dangerous railroad crossing. Politico reported that Google, Apple and Microsoft have yet to add information on US railroad crossings to their navigation apps, almost three years after a request from The National Transportation Safety Board (NTSB). The agency asked several tech companies to update their map apps after a 2015 incident in which a truck driver following Google Maps turned onto the railroad tracks and caused a fatal collision. So far, only Garmin and TomTom -- which both make GPS devices -- have complied with the NTSB's demands.

Both Google and Apple agreed to update their navigation apps with railroad information, but haven't given a reason for the delay. The search giant initially partnered with the Federal Railroad Administration back in 2015 to integrate its railroad data with Google Maps, but didn't commit to a timeline. A Google spokesperson told Politico that the company remains "aware" of the recommendation and will continue to work on new safety features.

The FRA has its own app for railroad crossings, but reviews have largely been negative. Users complain about that the app is slow to load, out-of-date and glitchy.

Since the NTSB's request, Google has unveiled new features to help navigate drivers away from natural disasters like hurricanes and floods, warn them of speed cameras and AR navigation. But railroad crossings don't appear to be in Google Map's plans for the immediate future. Apple Maps revamped its entire Maps app earlier this year -- but it still lacks railroad information.

Other apps are doing slightly better. The Waze app will occasionally register a stuck train as traffic and route drivers in a different direction. The app partnered with the New York Metropolitan Transportation Authority to introduce railroad crossing alerts around Long Island. OpenStreetMaps is also building its own railroad mapping system, OpenRailwayMap. Given that 2,214 vehicle-train collisions happened in 2018 alone according to FRA data, it's clear that more action is needed.

In this article: apple maps, fra, gadgetry, gadgets, google maps, mobile, ntsb, security, tomorrow, train, transportation
All products recommended by Engadget are selected by our editorial team, independent of our parent company. Some of our stories include affiliate links. If you buy something through one of these links, we may earn an affiliate commission.