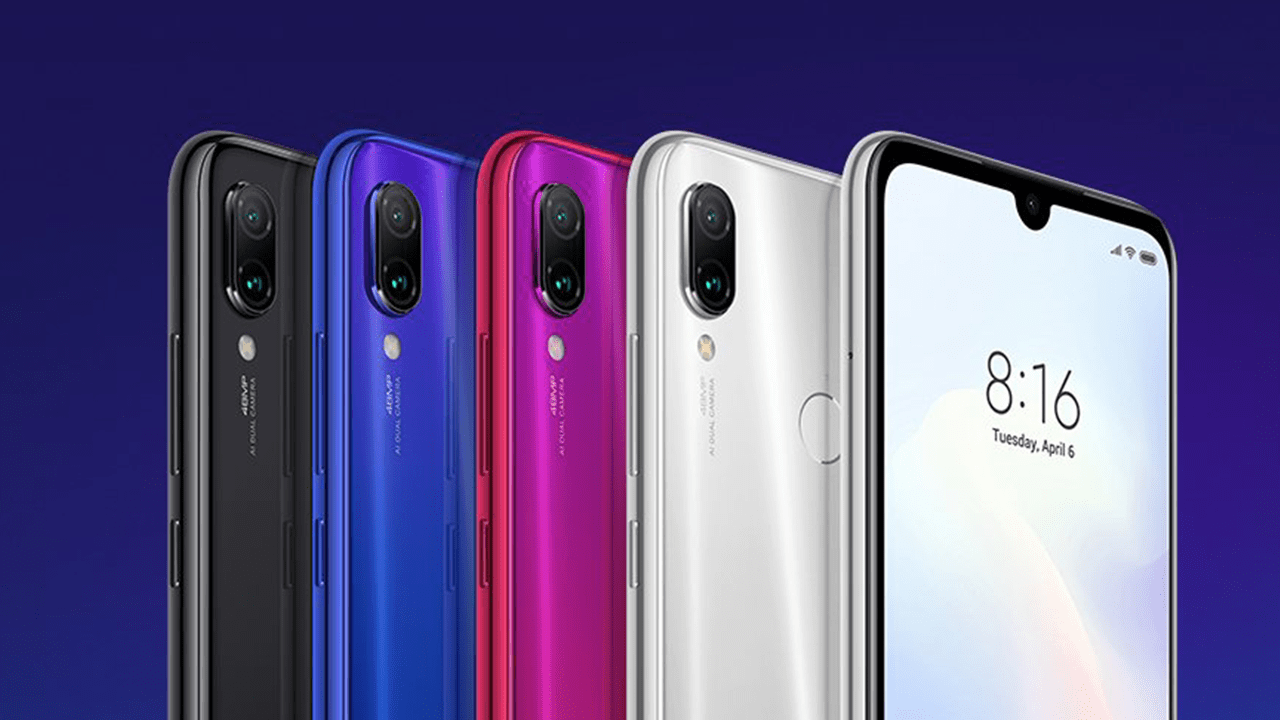 With the smartphone megapixel camera wars raging on, Samsung has fired a significant shot. It unveiled a 108-megapixel smartphone camera sensor that's likely to appear in an incoming Xiaomi Redmi smartphone. The 1/1.33-inch ISOCELL Bright HMX sensor, developed by Samsung in collaboration with Xiaomi, is one of the largest smartphone sensors ever, about three quarter the size of the 1-inch sensor on Sony's RX100 VII. That's just a touch smaller than the sensor Nokia used on its legendary Pureview 808 phone.

Even at that size, a 108-megapixel sensor will have ridiculously small pixels. By default, though, Samsung's Tetracell tech will gather the light from four pixels, transforming it into a 27-megapixel sensor. You'll still be able to snap 108-megapixel photos if you want, but that will likely require brightly lit shooting situations.

Samsung's Smart-ISO mechanism will automatically select lower ISOs in brighter light, and high ISOs in dim shooting situations. Hopefully, Xiaomi will give users manual control over those settings, as well. Along with the high-resolution and low-light photo shooting, the sensor will allow for 6K movies at 30 fps (6,016 x 3,384), an incredible feat for a smartphone camera.

Samsung's latest smartphones have been criticized for inferior low-light performance compared to the Huawei P30 Pro and other models that use Sony chips. By simply boosting the size of the chip, Samsung can effectively remedy that problem. At the same time, bigger smartphone sensors give consumers another reason not to buy compact cameras. Production of the new chip will begin later this month, Samsung said.

In this article: 1/1.33-inch, 108-megapixel, AOLoriginals, cameras, daily show, engadget, Engadget Today, engadget video, entertainment, gear, IsocellBrightHMX, LowLight, mobile, samsung, Sensor, Xiaom
All products recommended by Engadget are selected by our editorial team, independent of our parent company. Some of our stories include affiliate links. If you buy something through one of these links, we may earn an affiliate commission.