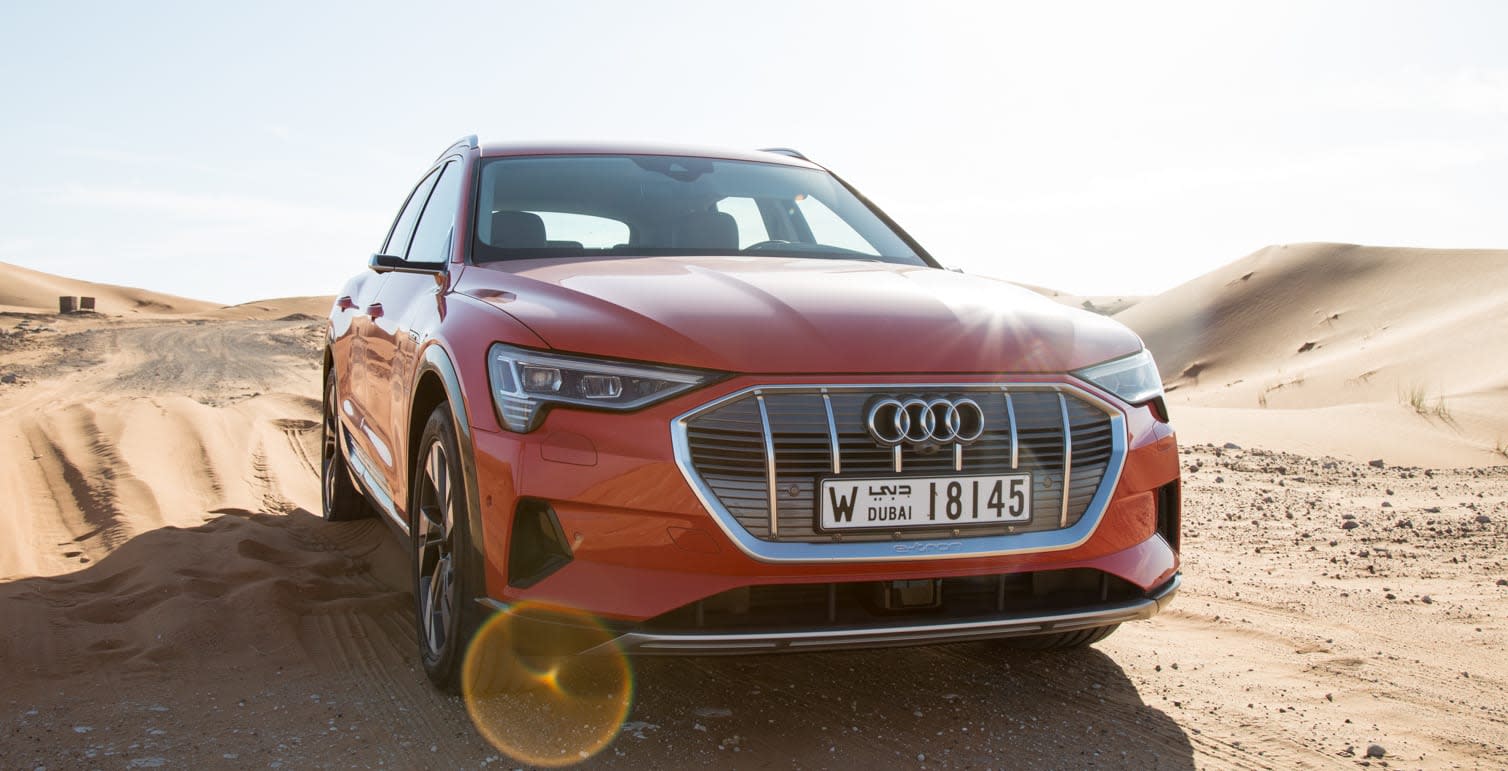 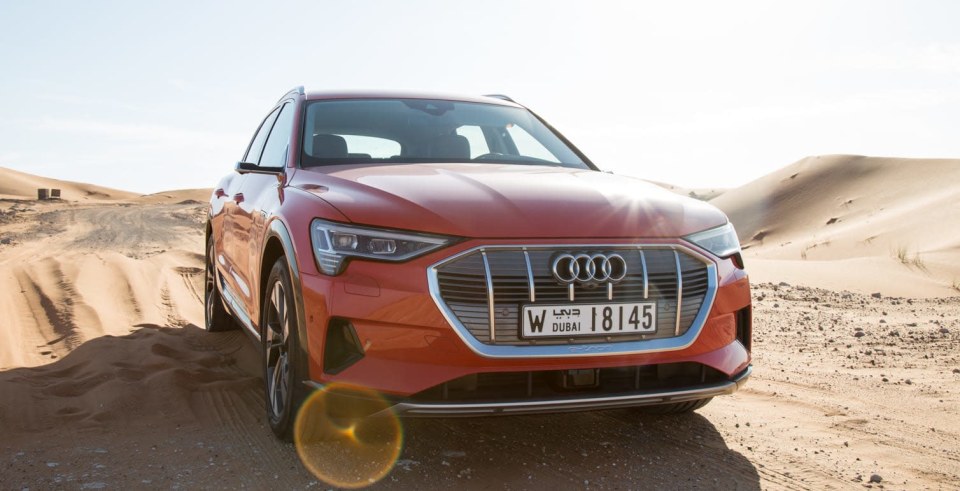 The 2019 E-Tron, Audi's flagship electric vehicle, has won the 2019 Top Safety Pick+ award from the Insurance Institute for Highway Safety (IIHS), making it the first electric vehicle to earn such recognition.

The IIHS pointed to the E-Tron's ratings in crash evaluations as well as its front crash prevention features as its reasons for recognizing the Audi. In front collision tests, the vehicle was able to avoid a crash at 25 mph and to reduce its speed by 11mph in a 12mph test. The E-Tron also has static LED headlights with high-beam assist, a feature which automatically switches between high and low beams to help keep other drivers safe.

The award for the E-Tron must gutting for Tesla, however. Tesla's Model X was recognized for its exceptional safety, but the IIHS tests of the Model S didn't go so well. The IIHS began safety testing the Model 3 earlier this week, but just a short time after the company received a slap on the wrist from the United States National Highway Traffic Administration for exaggerating claims about the vehicle's safety.

Update: The IIHS has completed its testing for the Model 3, announcing it also qualified as a Top Safety Pick+.

In this article: audi, audi e-tron, ev safety, gear, safety testing, tesla, transportation
All products recommended by Engadget are selected by our editorial team, independent of our parent company. Some of our stories include affiliate links. If you buy something through one of these links, we may earn an affiliate commission.