The GoPro Hero 8 could be announced as soon as September.

A series of leaked photos shared by Photo Rumors shows the upcoming GoPro Hero 8 and GoPro Max 360 cameras. According to the site, the GoPro Hero 8 could be announced as soon as September. It looks like it's designed to work with new accessories, including an external microphone, LED light and additional screen. It may shoot 4K video at 120 fps and full HD video at 480 fps, and it will compete with the recently released DJI Osmo Action, DJI's first action cam.

Photo Rumors says the new GoPro Max has been registered with the Japanese Ministry of Communications and is already registered with the FCC. The leak reveals less about this device, but we know it's the company's first 360 camera since it released the GoPro Fusion 360 in 2017. 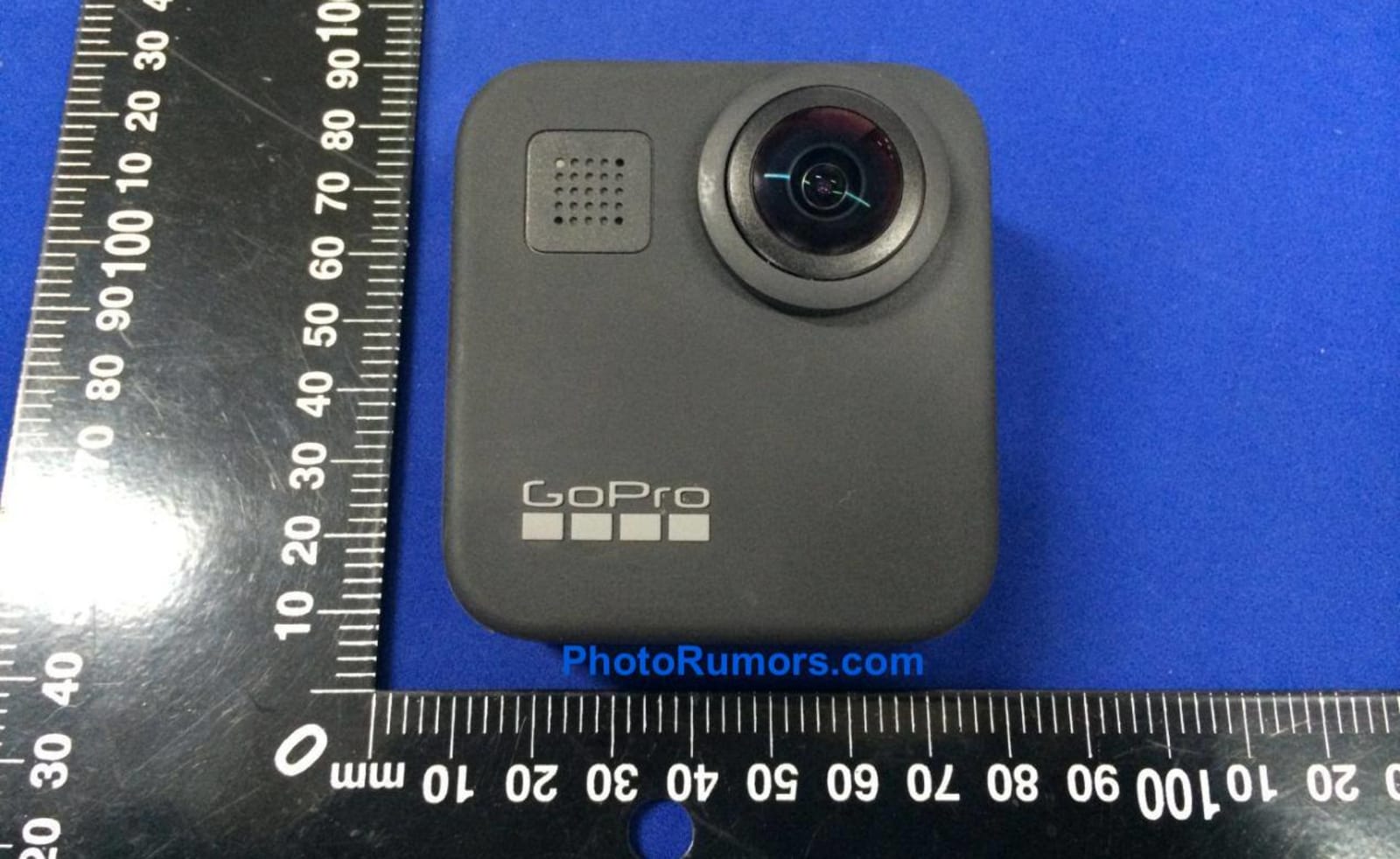 Photo Rumors has a decent track record with leaks, but as always, it's good to view these with a dash of skepticism. We won't know for sure how these cameras perform until we get our hands on them.