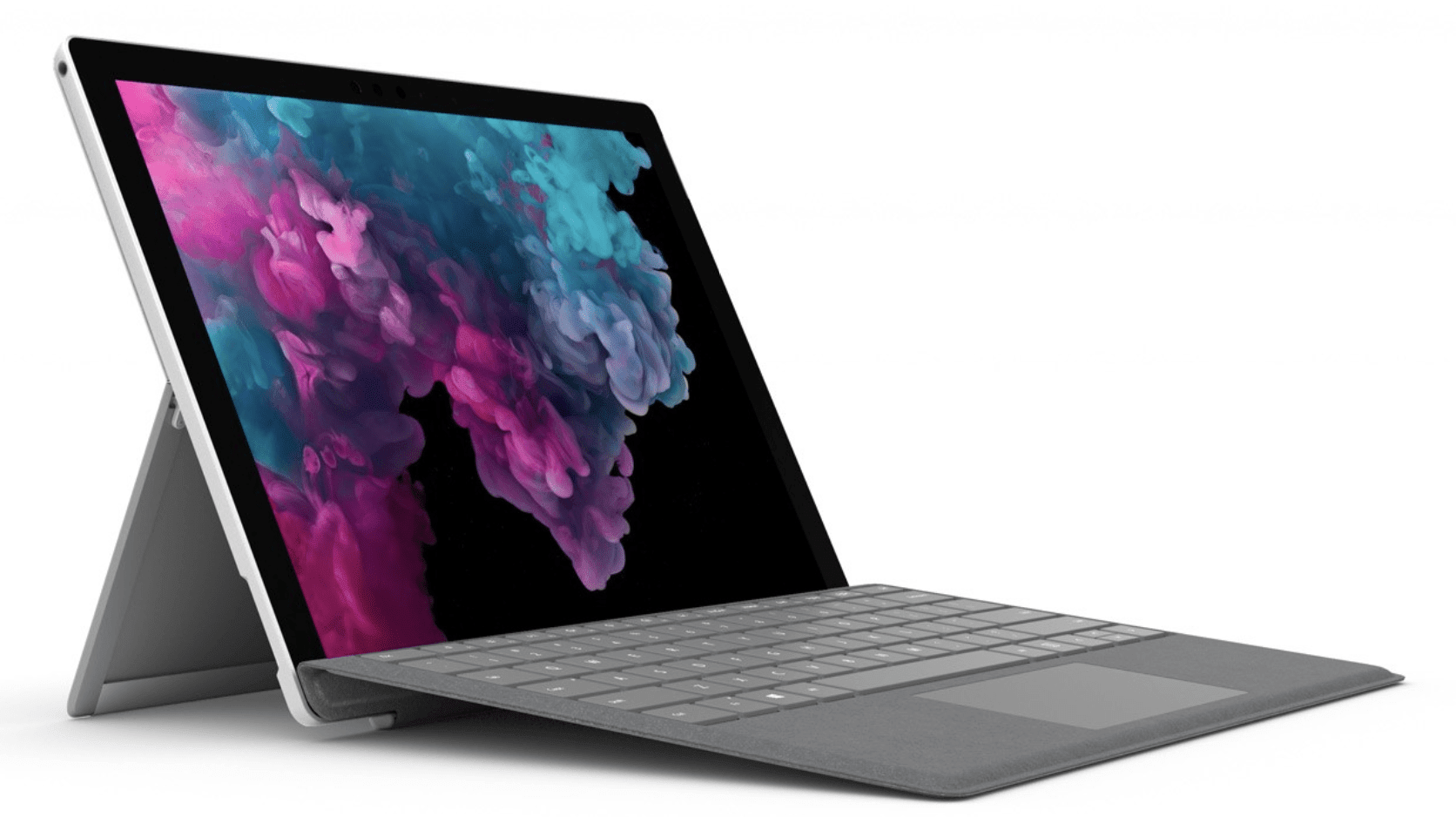 A Windows feature meant to keep a device from overheating is causing Microsoft's Surface Pro 6 and Surface Book 2 to run at a cripplingly slow speed. The problem seems to stem from a firmware update that was released on August 1st, according to TechRepublic.

The specs of the Surface devices are typically snappy, so with the Surface Pro 6 running at 1.9GHz, for example, the drop to 400MHz is an immense performance hit. It looks like the culprit is BD PROCHOT, an internal alert used by peripherals to tell a system's CPU to throttle its clock speed down to avoid overtaxing the processor. Some users have reported that removing the devices from their docks or AC adapters solves the problem, while others state that even rebooting does not set the clock speed back to normal. Microsoft has issued a statement to TechRepublic promising a speedy fix via a firmware update.

While the Surface Pro 6 remains one of the best Windows 2-in-1 devices, Microsoft's Surface line has a length history of problems. GPU, display, battery, driver and electrical issues have plagued a variety Surface products, with Consumer Reports pulling their recommendation for over a year. We've reached out to Microsoft for comment and will update this post when we learn more.