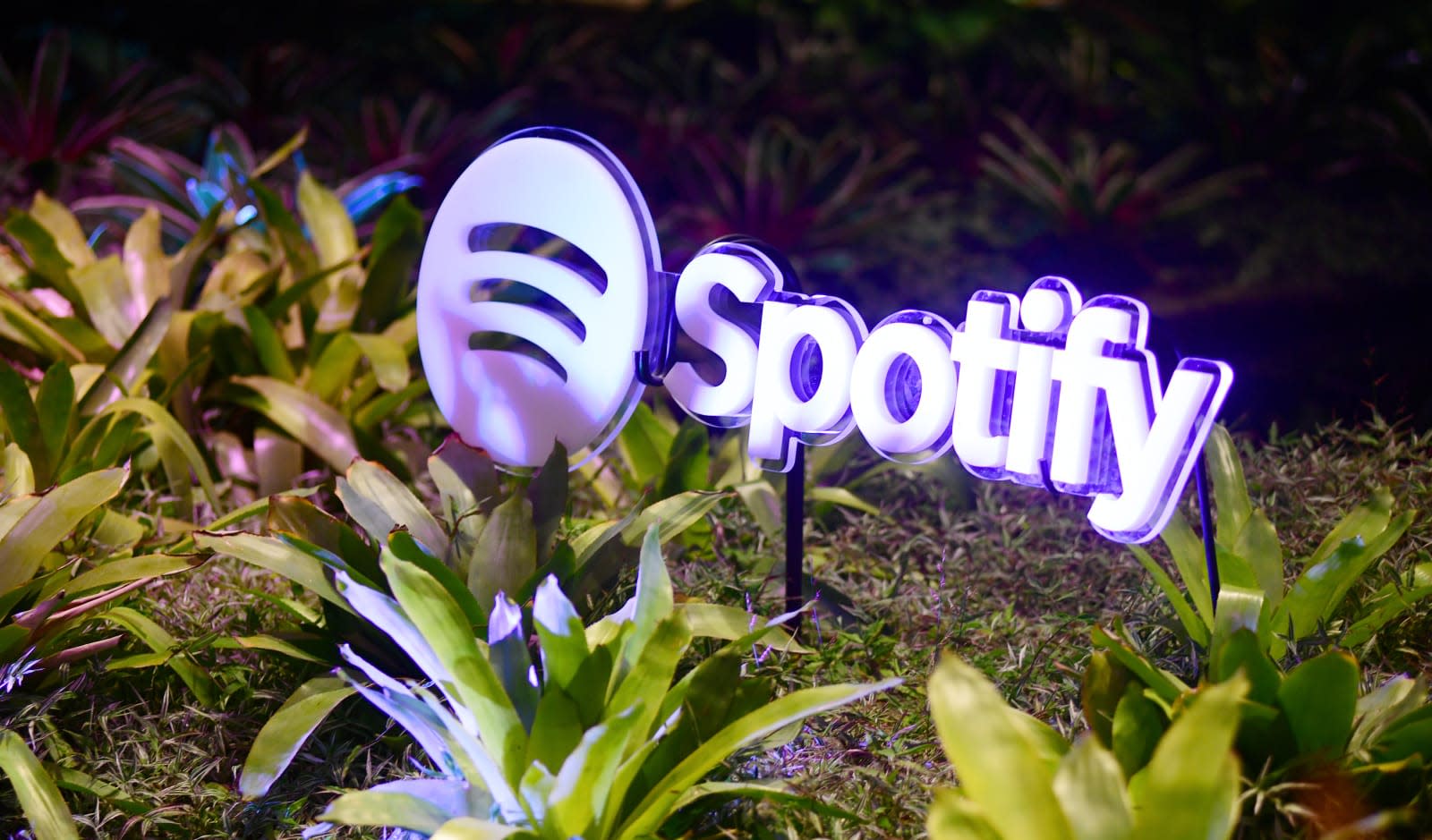 Spotify may get a little bit pricier for some Scandinavian users. The music streaming service plans to test a more expensive version of its family plan in the European region, reported Bloomberg. It's unclear whether the price hike, which is estimated to be 13 percent, will also include new features or services.

A source confirmed the news of the price increase to Variety, but also stressed that the figure is a test and hasn't been locked in yet. It's likely that Spotify, which was founded in Stockholm, would test a price increase in the relatively safe market of Northern Europe before anywhere else in the world. Despite the company threatening to pull out of Sweden due to high tax rates, it still has a very loyal user base in the region. Engadget has reached out to Spotify for comment, and will update if we hear back.

Last year, the music streaming service raised the prices of all of its offerings in Norway by 10 percent. The more expensive rate only applied to new customers, so much of its existing user base was unaffected by the change. In other parts of the world, the streaming service more often experiments with lowering prices -- offering 99 cent per month deals for new subscribers, for example, or discounting their service for students. Spotify's rate of $10 per month for a premium plan and $5 per month for a student plan has remained unchanged for US customers over the years, despite the rise in inflation. The paid, ad-free service debuted in the US back in 2011 for $5 a month. Similarly, UK customers pay £10 for the premium plan and half that rate for a student plan. Earlier this summer, the streaming service began testing a "light" version of its service in emerging markets in South America, Asia and the Middle East.

The company is currently locked in a dispute with songwriters over a planned royalty rate increase. Spotify is also facing threats from competitors like Amazon Music and Apple Music, and fell behind on adding new paid subscribers last quarter. Despite consistent efforts by Spotify to keep the price of its subscription plans affordable, there are hints that could change soon.

In this article: amazon music, apple music, av, entertainment, music streaming, services, spotify, spotify family, spotify premium, streaming services
All products recommended by Engadget are selected by our editorial team, independent of our parent company. Some of our stories include affiliate links. If you buy something through one of these links, we may earn an affiliate commission.