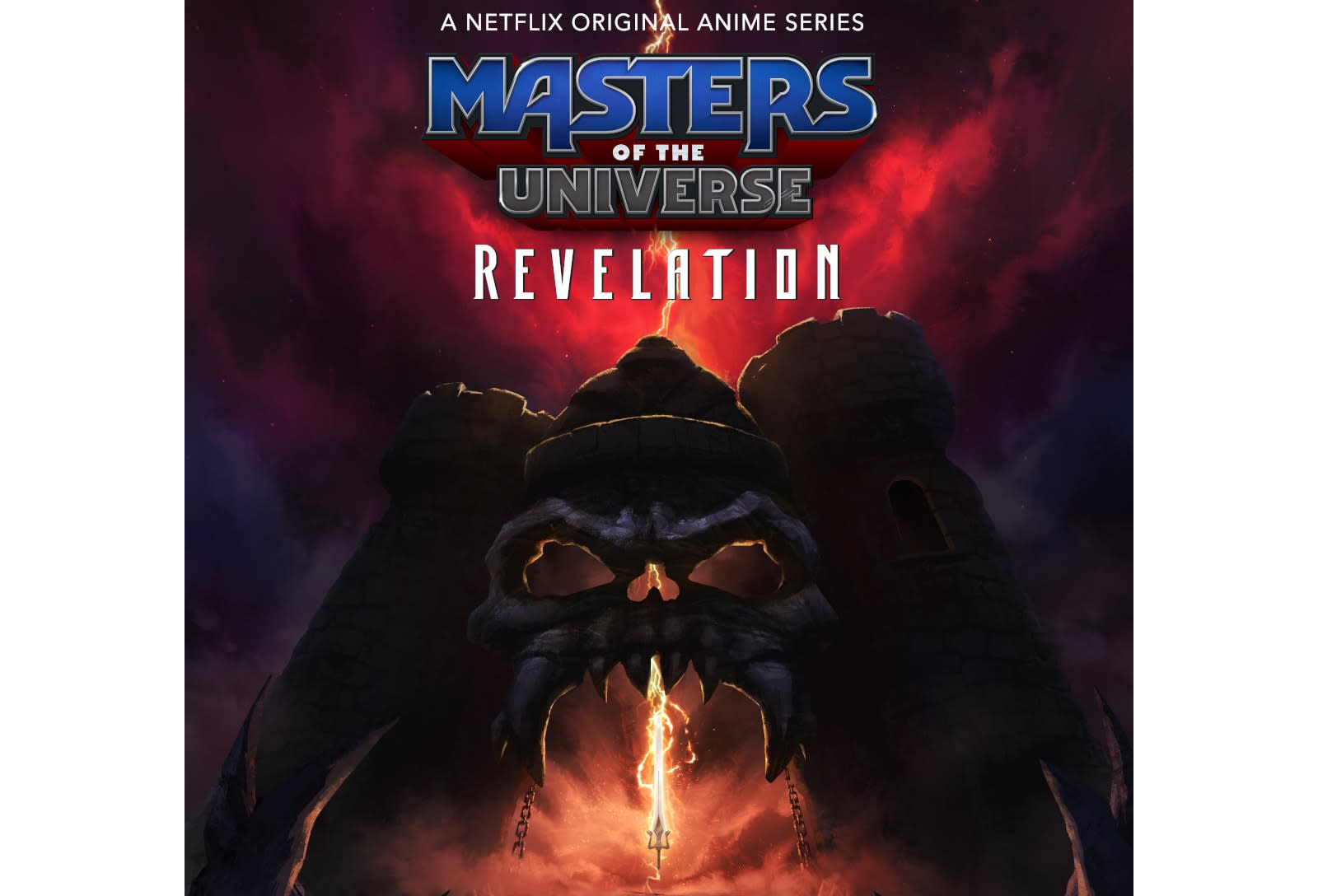 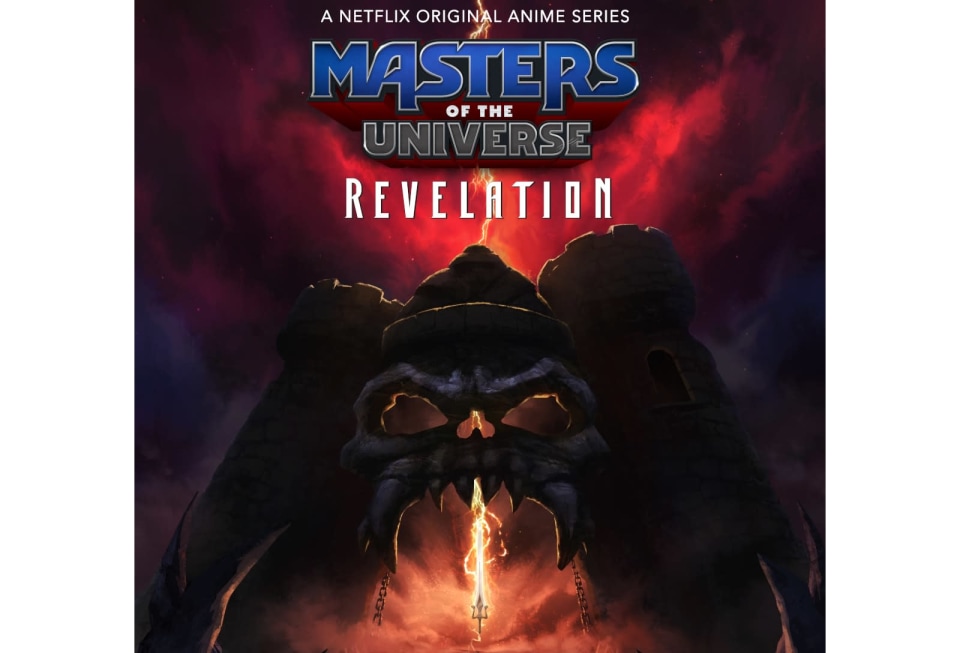 Netflix is working with filmmaker Kevin Smith (Clerks, Mallrats) to create a He-Man limited anime series entitled Masters of the Universe: Revelation. Smith, who'll serve as the project's showrunner and executive producer, has unveiled the new show at the annual Power-Con convention celebrating Eternia's super siblings. Unlike Netflix's She-Ra and the Princesses of Power, which is a reboot of the 1980's Masters of the Universe spinoff featuring He-Man's sister, Revelation will pick up where the original animated show left off.

It will focus on unresolved storylines from the '80s show, featuring familiar characters and what Smith says could be "the final battle between He-Man and Skeletor." Mattel Television is producing the series, while Powerhouse Animation is doing the animation for it. Powerhouse is the same studio behind Netflix's Castlevania, so that's good news if you loved the gothic horror game franchise's adaptation for the streaming platform.

Smith promises that the new He-Man series "is the Masters of the Universe story you always wanted to see as a kid." Unfortunately, it may take a while to confirm if that's truly the case: Netflix has yet to announce when Revelation will be available for streaming.

In this article: entertainment, he-man, internet, masters of the universe, Masters of the Universe: Revelation, netflix, she-ra and the princesses of power
All products recommended by Engadget are selected by our editorial team, independent of our parent company. Some of our stories include affiliate links. If you buy something through one of these links, we may earn an affiliate commission.