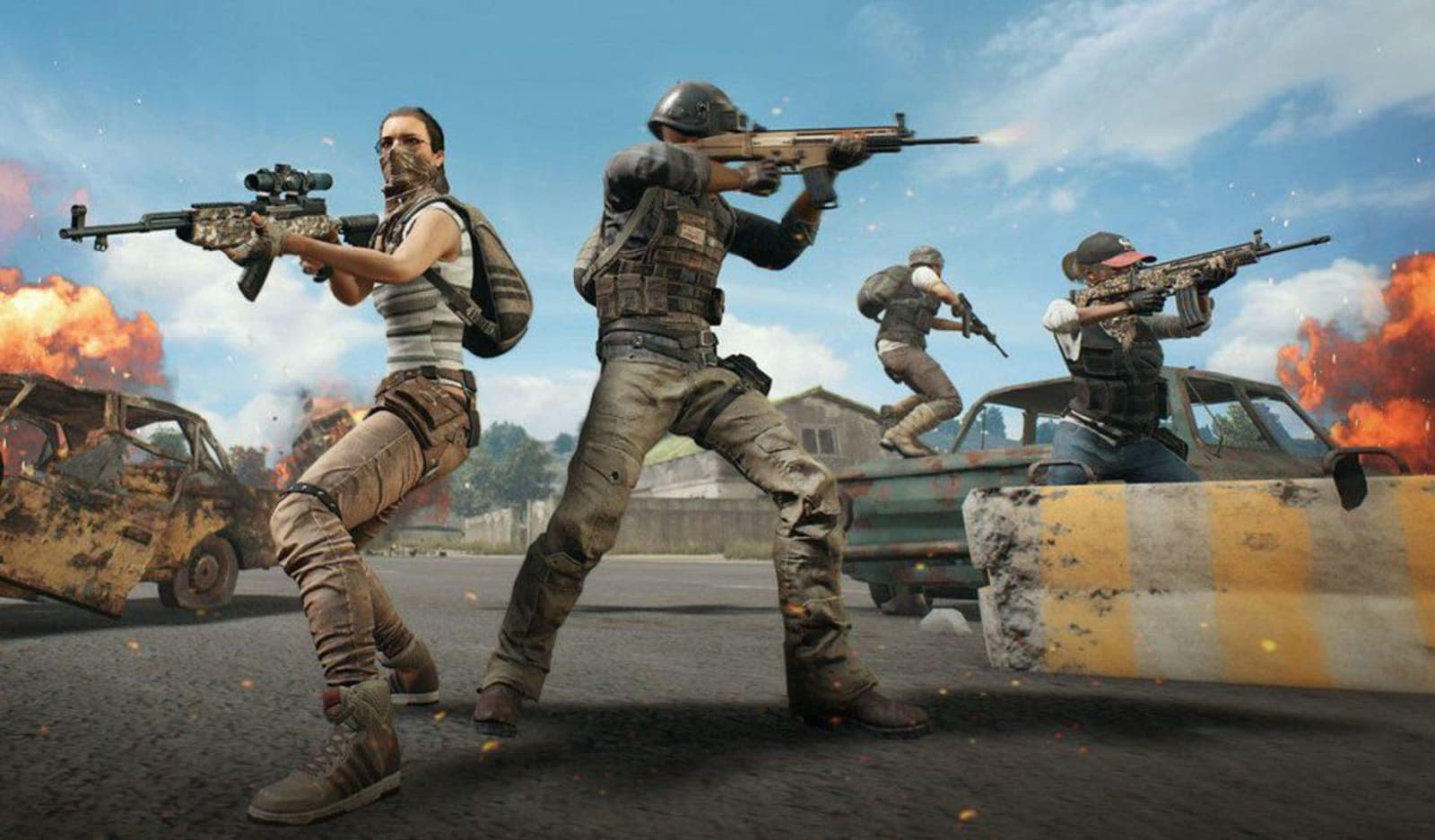 PUBG Corp has announced console crossplay is coming to PlayerUnknown's Battlegrounds. Bringing PS4 and Xbox One players together "will make the matchmaking pool bigger," said PUBG console producer Koosung Jeong during the Inside Xbox stream at Gamescom.

The team plans to update the public test server with cross-platform play in late September. After a week of beta testing, it hopes to activate crossplay on the live servers in early October. When the update arrives, PUBG will join a still-way-too-short list of games that allow crossplay between Xbox One and PS4, including Fortnite, Dauntless and Rocket League.

Meanwhile, PUBG Corp says faster console updates are on the way. The season 4 patch will hit consoles on August 27th, and going forward, console updates will arrive two weeks after they arrive on PC.

What's new in PLAYERUNKNOWN'S BATTLEGROUNDS Season 4? Koo Sung Jeong, Ray Kim, and Chris Charla drop in and give us the scoop. pic.twitter.com/7wXPvmUydO

In this article: art, av, cross platform, cross-platform, crossplatform, crossplay, gamescom2019, gaming, microsoft, playerunknowns battlegrounds, playerunknownsbattlegrounds, ps4, pubg, pubg corp, pubgcorp, sony, xbox one, xboxone
All products recommended by Engadget are selected by our editorial team, independent of our parent company. Some of our stories include affiliate links. If you buy something through one of these links, we may earn an affiliate commission.