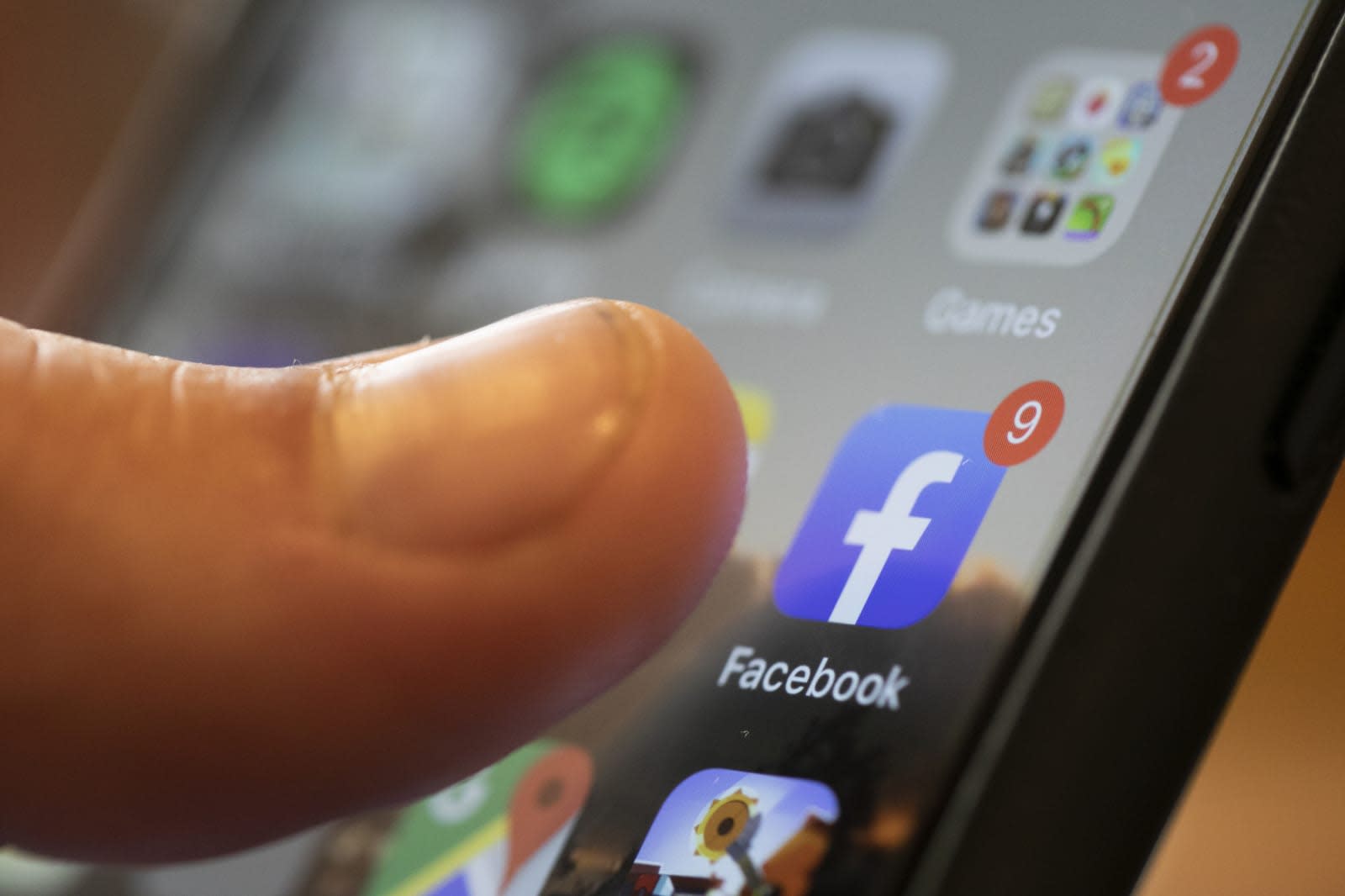 When Facebook trots out its News Tab, it won't just rely on algorithms to decide what you see. The social network has revealed that a "small team of journalists" (yes, real humans) will help curate the dedicated section, with job listings going live on August 20th. While algorithms will rank most stories, the journalists will be far faster at highlighting the most relevant stories -- it would take a long time to train an algorithmic system to deliver similar customization.

The move could raise eyebrows among those accusing Facebook of political bias. What's to stop humans from favoring certain ideologies over others? The internet giant has also been accused of algorithmic bias, though, and this theoretically avoids that issue while reducing the chances of outlets gaming the system.

You won't see a test version of News Tab until sometime later in 2019. When it arrives, though, it'll join an already growing trend. Apple News already relies on journalists to pick relevant articles, while LinkedIn has its own editorial team. It's just that Facebook's use will be more conspicuous given its gigantic user base, and it'll represent a further acknowledgment that algorithms have their limits.

In this article: facebook, gear, internet, journalism, news, news tab, social network, social networking
All products recommended by Engadget are selected by our editorial team, independent of our parent company. Some of our stories include affiliate links. If you buy something through one of these links, we may earn an affiliate commission.