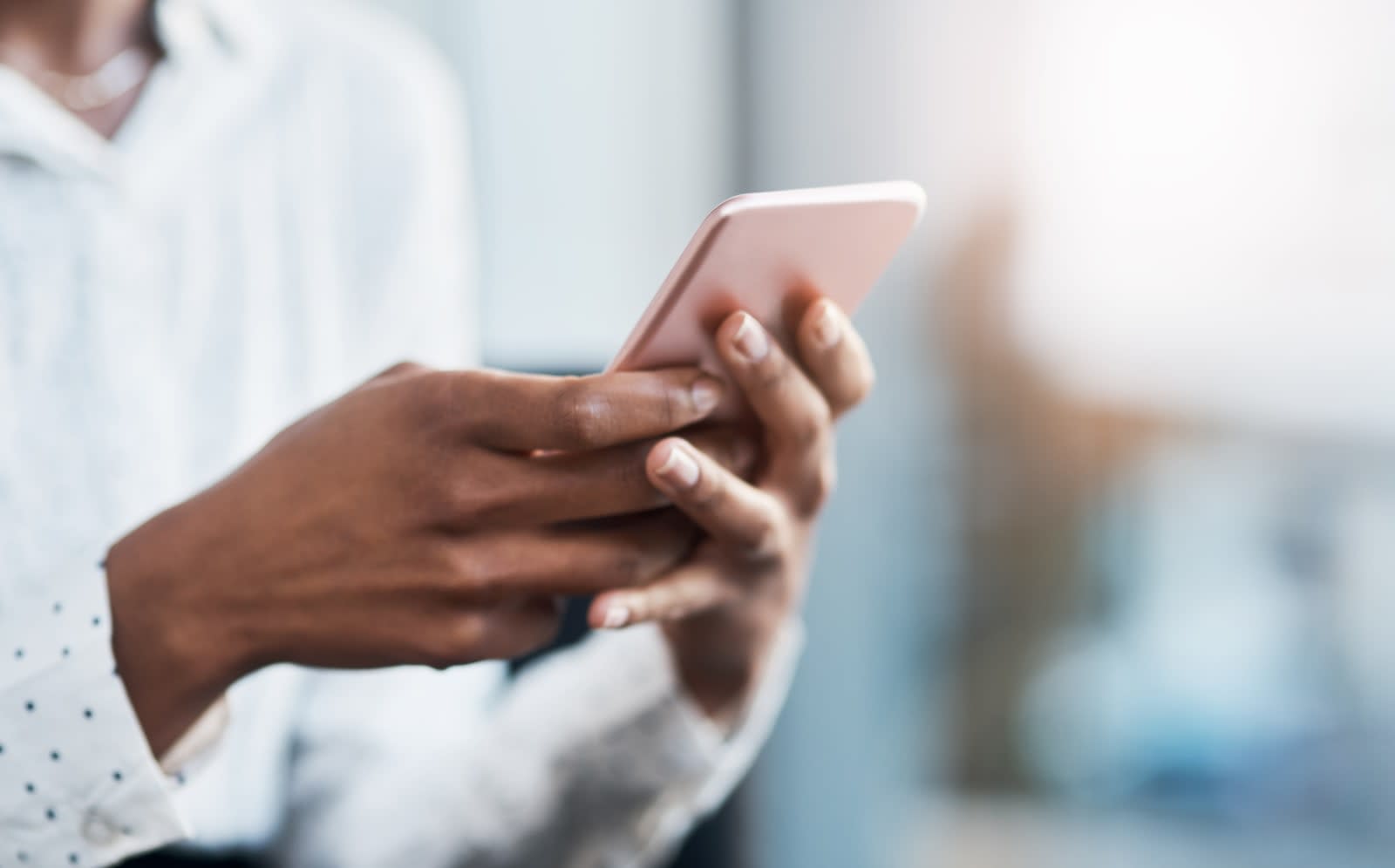 Facebook is gearing up for the launch of a dedicated news tab by offering publishers million dollar deals, according to The Wall Street Journal. Apparently, the social network told news outlets that it would pay as much as $3 million a year to license their content for the upcoming section, which sources said would launch sometime this fall. WSJ says Facebook already met with Walt Disney's ABC News, The Washington Post, Bloomberg and its own parent company Dow Jones to pitch its offer. It's not clear if any of them already said yes, but any company that does will reportedly be signing up for a three-year agreement.

Company chief Mark Zuckerberg first revealed plans to add a dedicated news tab to the platform earlier this year, shortly after Apple rolled out its news and magazine subscription service. Back then, reports said the service would be free to use, even though Facebook might pay outlets for their content.

Based on WSJ's new report, the tab might offer a mix of full articles and short snippets. Participating publishers will reportedly be able to choose whether to host full stories on the platform or just a headline and a short part of the piece that links to their websites. The latter would drive traffic to their domain, though we imagine Facebook may pay more for pieces posted fully on the platform.

The dedicated news tab is a separate venture from all of Facebook's older news-oriented features. It's not the same as "Today In," which shows users news from publishers in their area. And it's also not associated with Instant Articles, which only splits ad revenues with news outlets

In this article: facebook, gear, internet, news tab
All products recommended by Engadget are selected by our editorial team, independent of our parent company. Some of our stories include affiliate links. If you buy something through one of these links, we may earn an affiliate commission.