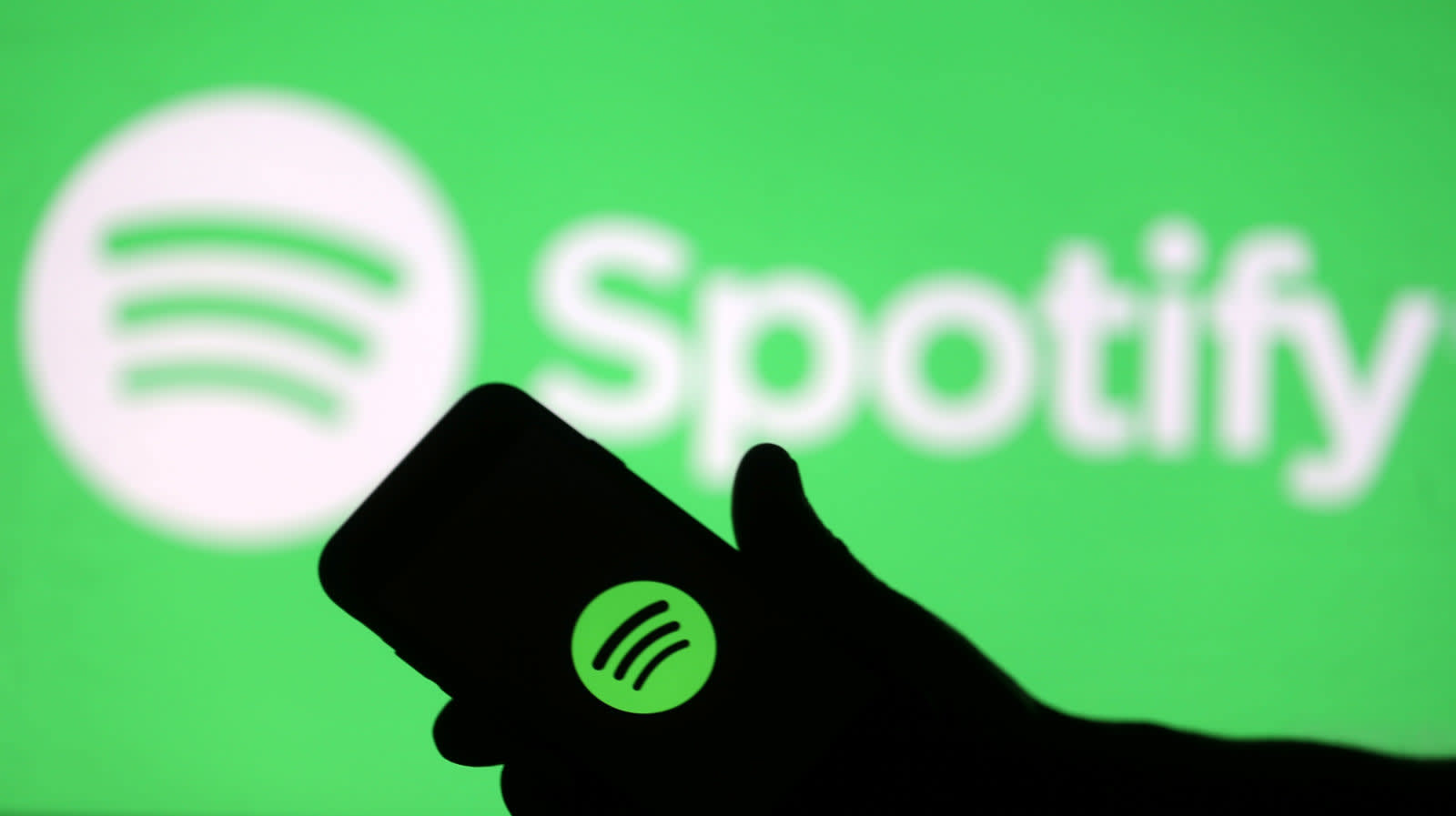 The music business has been through a turbulent decade, with dwindling sales, record labels pushing "360 deals" on artists and concert venues beginning to take cuts of merchandise sales. The debates around the ethics of streaming apps are a high-profile example of the industry trying to regain traction, with the rise of Spotify itself soon to be detailed in a scripted TV miniseries, according to The Hollywood Reporter.

Spotify Untold, a book written by Jonas Leijonhufvud and Sven Carlsson, will be used as a source for the upcoming TV series by Yellow Bird UK, a studio owned by French media organization the Banijay Group. The book was released in March of 2019 but hasn't had an English-language release yet; it details the history of the Swedish startup with first-hand accounts from over 70 interviews.

The book's promotional materials and media coverage focus on Steve Jobs' hostility toward Spotify's employees, which will likely be a main focus of the TV series. Other aspects include the competition between Spotify and Beats Music (now Apple Music), the startup's experiments in the hardware sector and the dynamics between media piracy and ad-supported streaming models. No release window has been revealed, but it was announced that authors Carlsson and Leijonhufvud will serve as consultants during production.

In this article: av, Books, entertainment, Music, Music Streaming, Spotify, Spotify Untold, TV
All products recommended by Engadget are selected by our editorial team, independent of our parent company. Some of our stories include affiliate links. If you buy something through one of these links, we may earn an affiliate commission.